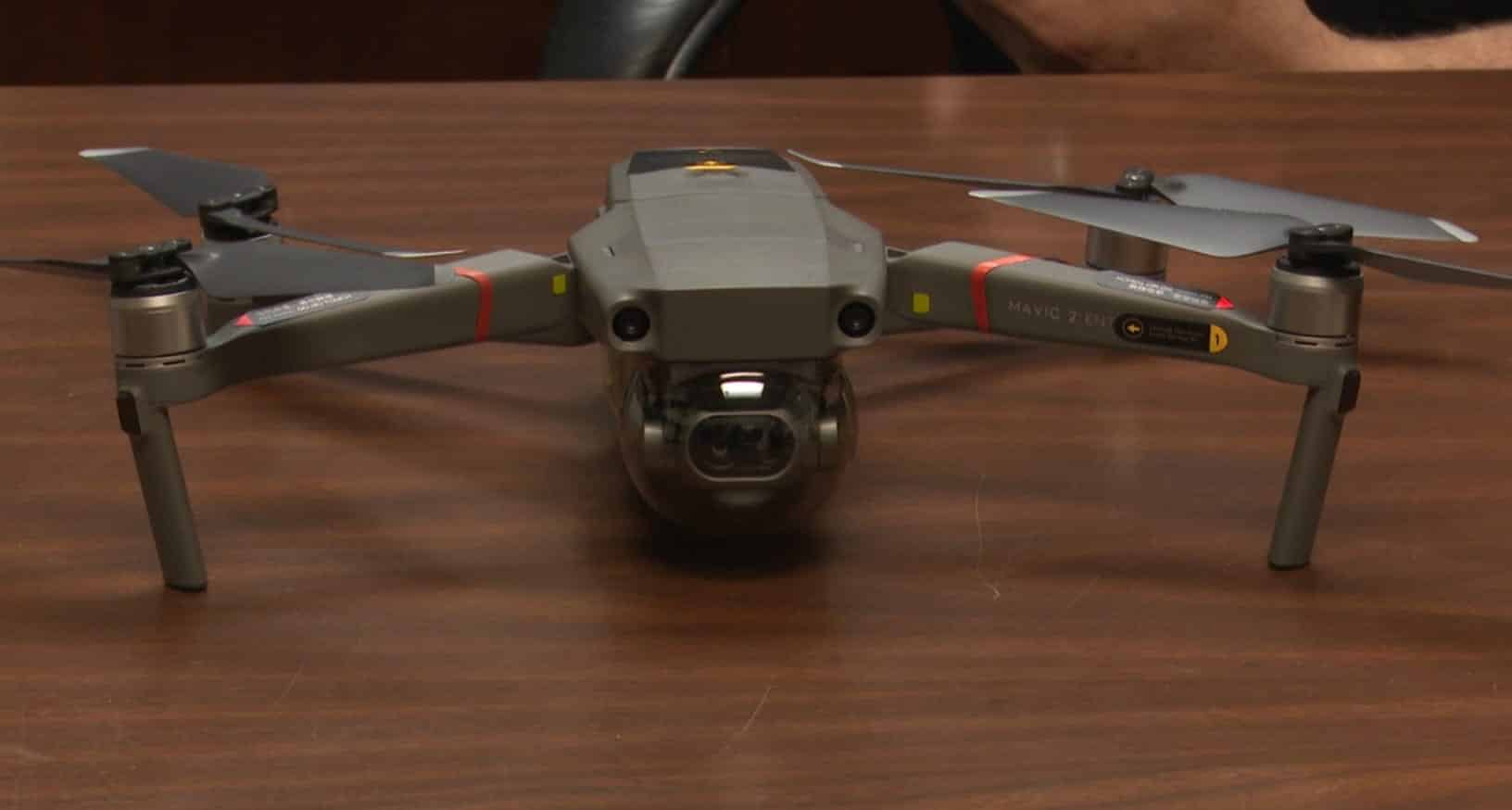 On Monday night in Albertville, Alabama, city officials presented a new drone to both the police and fire departments. The unmanned aircraft were donated by an anonymous individual. 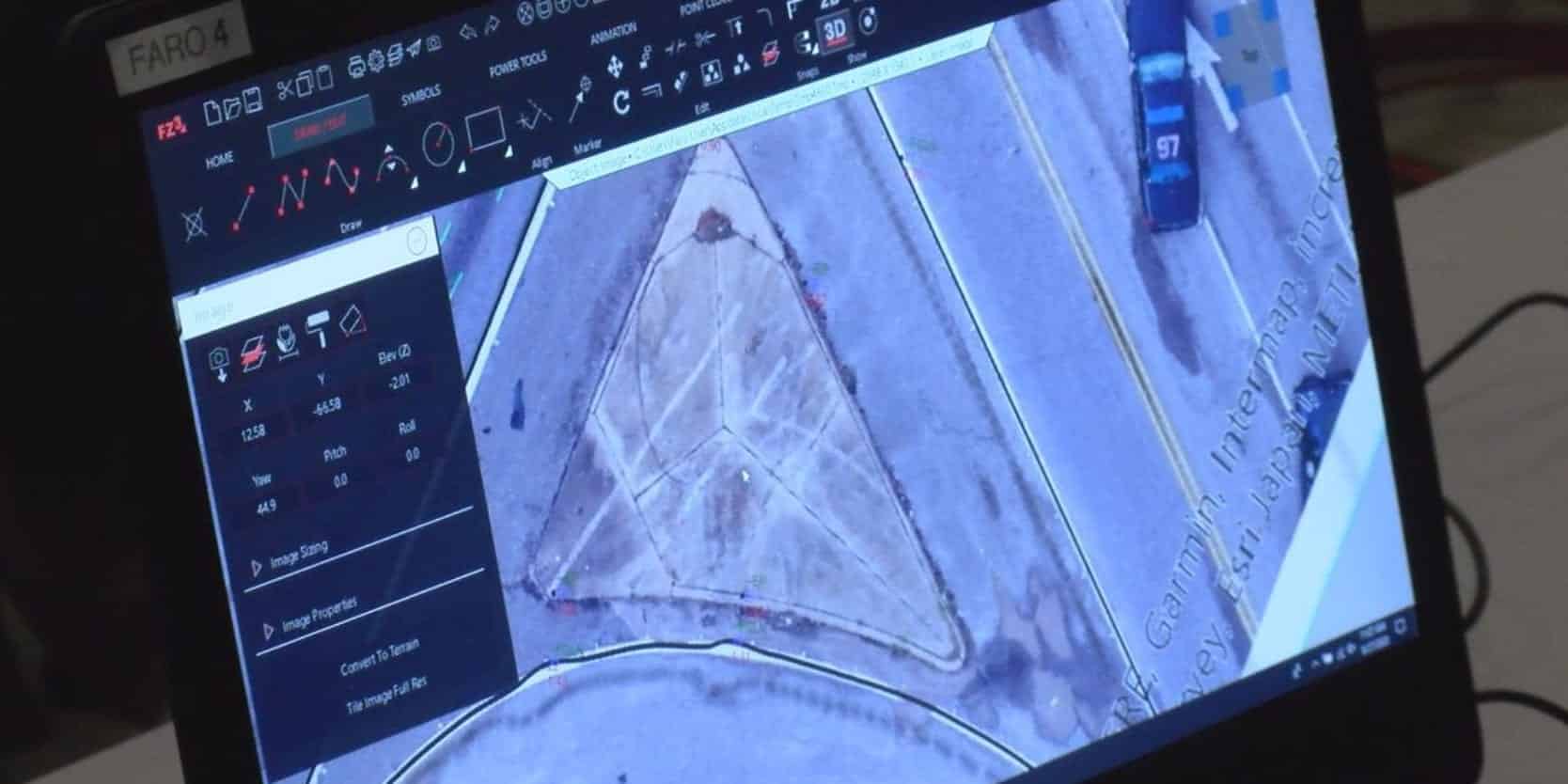 Drone technology helps members of the and to investigate crash and crime scenes. 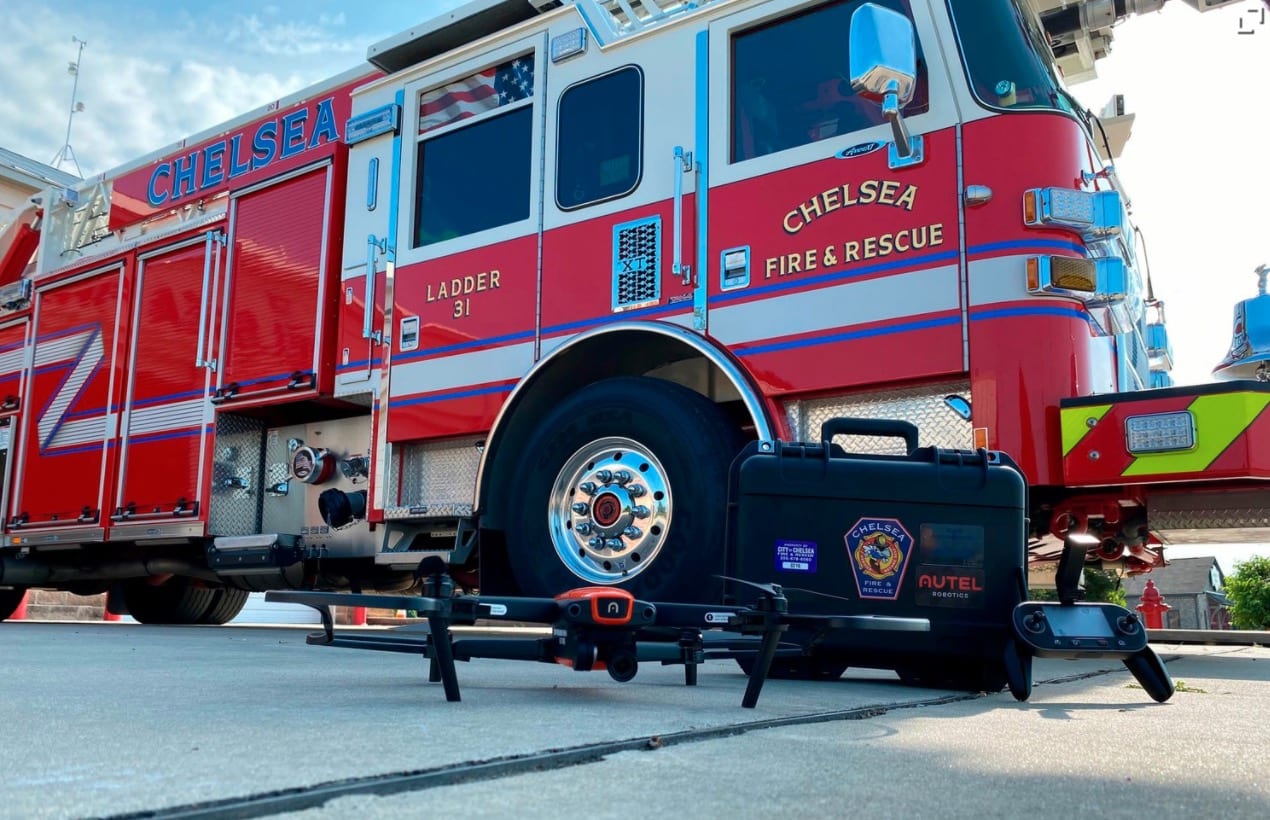 The Chelsea Fire Department in Birmingham, Alabama receives a grant from the National Public Safety Drone Donation Program, whose motto is “Eyes in the Sky for Every Department in Need.” 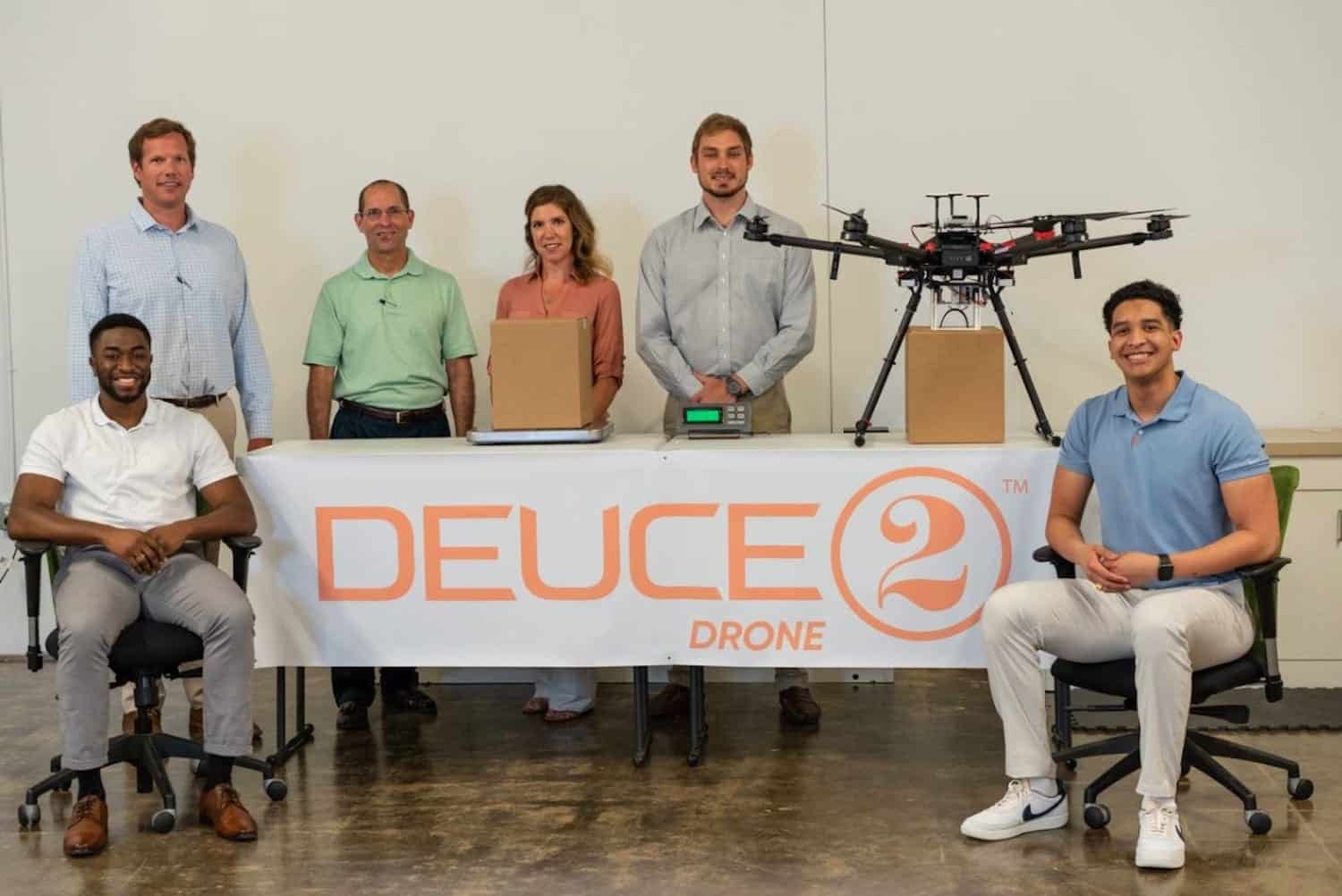 Drone Deuce‘s deliveries by drone from a Buffalo Wild Wings store in Mobile, AL might start as soon as next month. It would represent a massive leap forward for the drone startup that aims to help local brick-and-mortar stores to compete with the likes of Amazon. 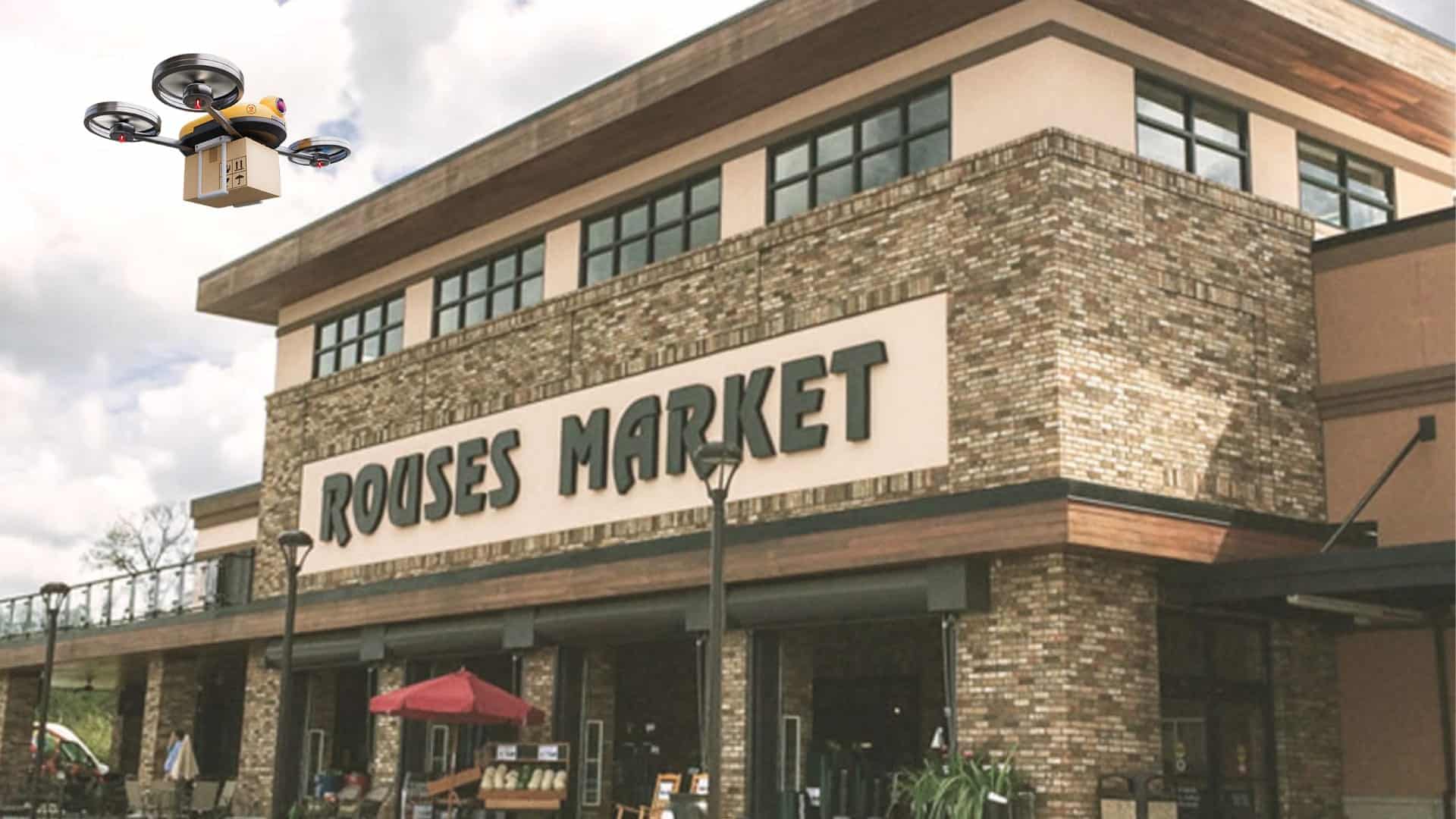 Deuce Drone and Rouses Market will test groceries delivered by drone for customers in Mobile, Alabama this fall.

The former Alabama emergency director, Eddie Hicks said that drones save lives. The ability of unmanned aircraft to send videos of impacted areas to operation centers and to first responders will play a larger role in emergency management. 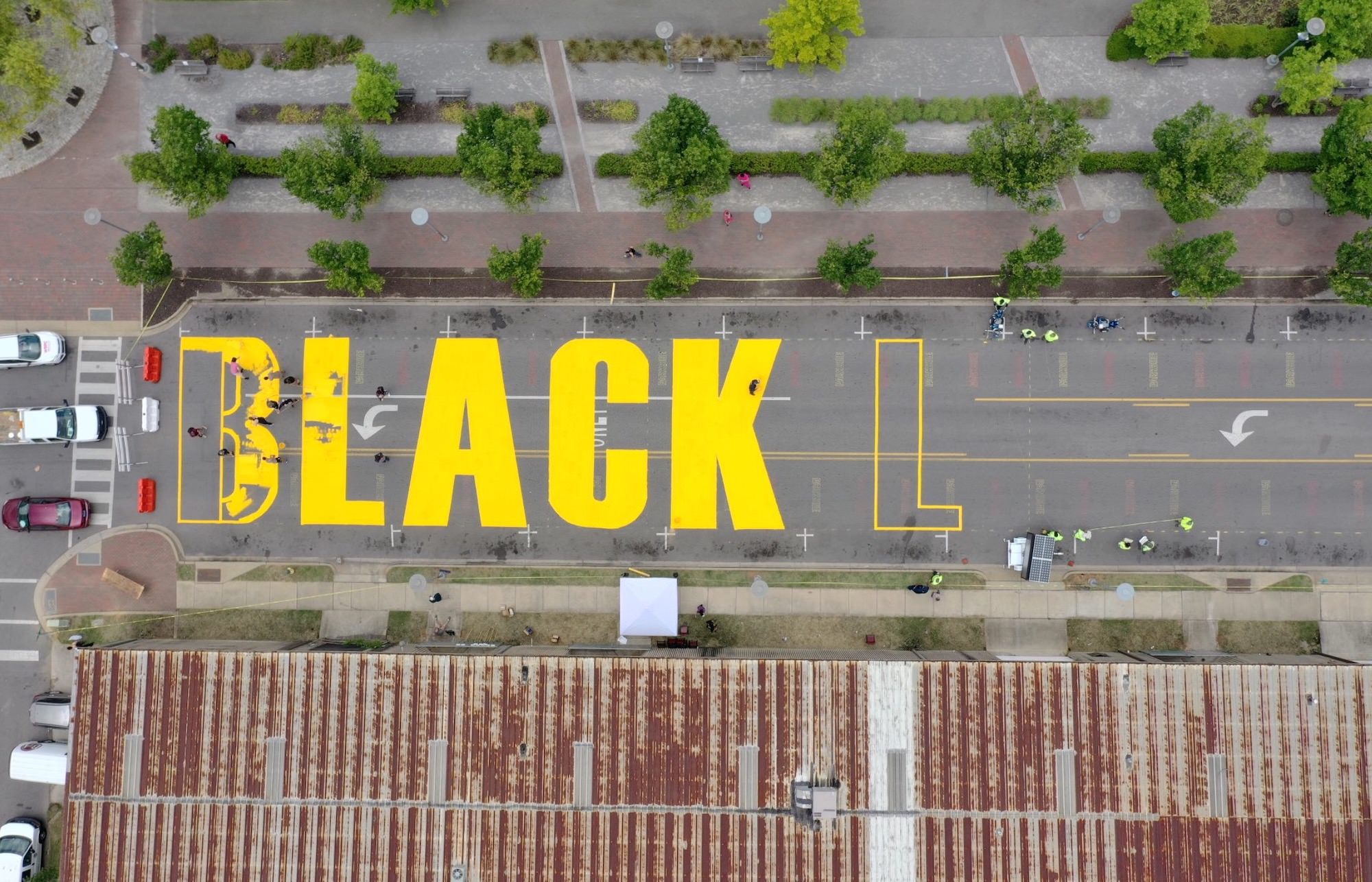 Over the last two weeks, we have seen a number of murals saying “Black Lives Matter” appear. The first one we reported on was on the streets Washington, D.C., but since then we have seen more of them appear across the country in cities like Seattle and Brooklyn. This drone video shows the latest one which is being created on the streets of Birmingham, Alabama.