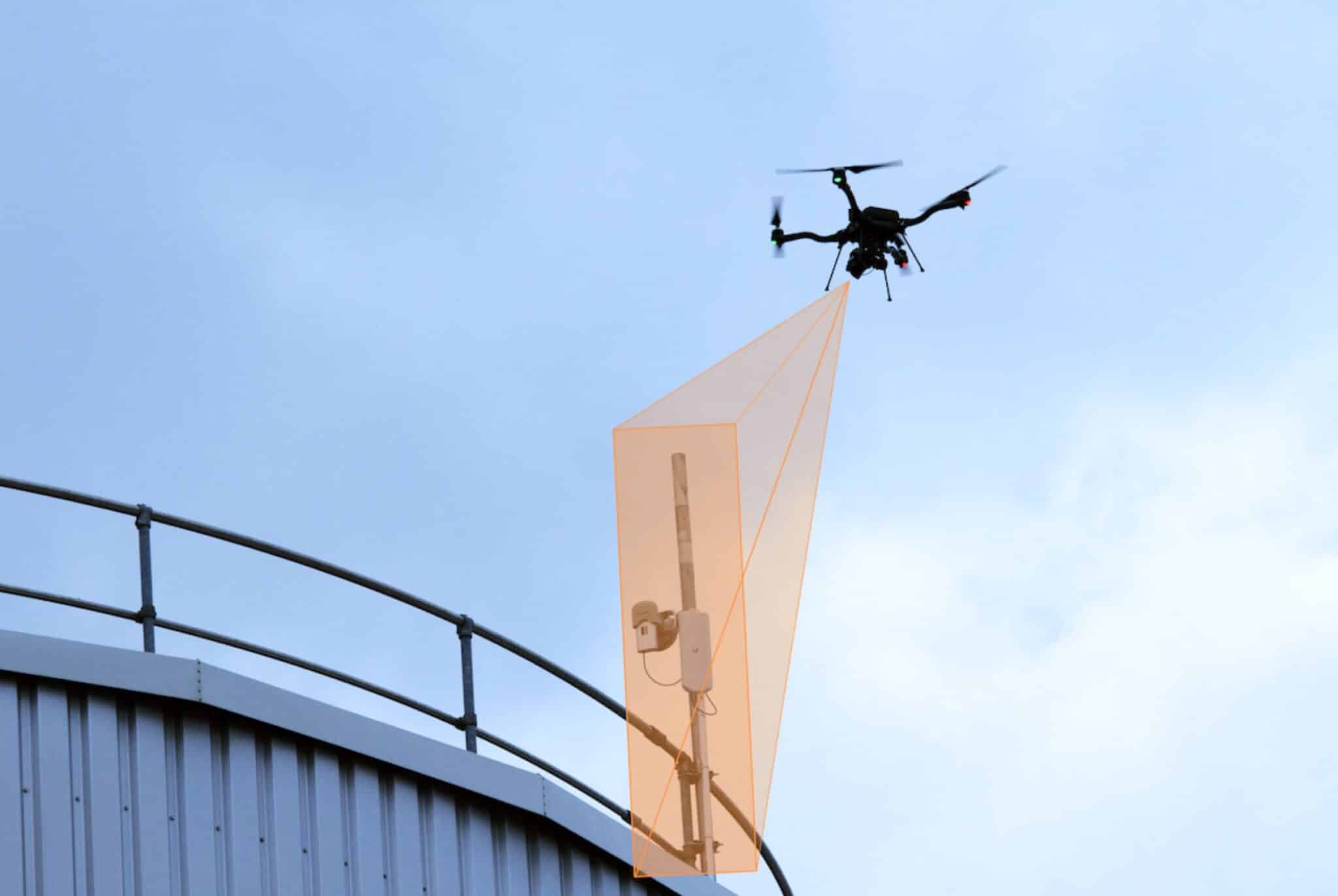 The Japanese Nippon Telegraph and Telephone (NTT) is one of the largest telecom companies in the world. The company makes extensive use of drones to inspect critical infrastructure such as cell towers and cabling along bridges. Until now, this was mainly done with drones from China but fearing cyber espionage, the company is now developing its own open-source drones. 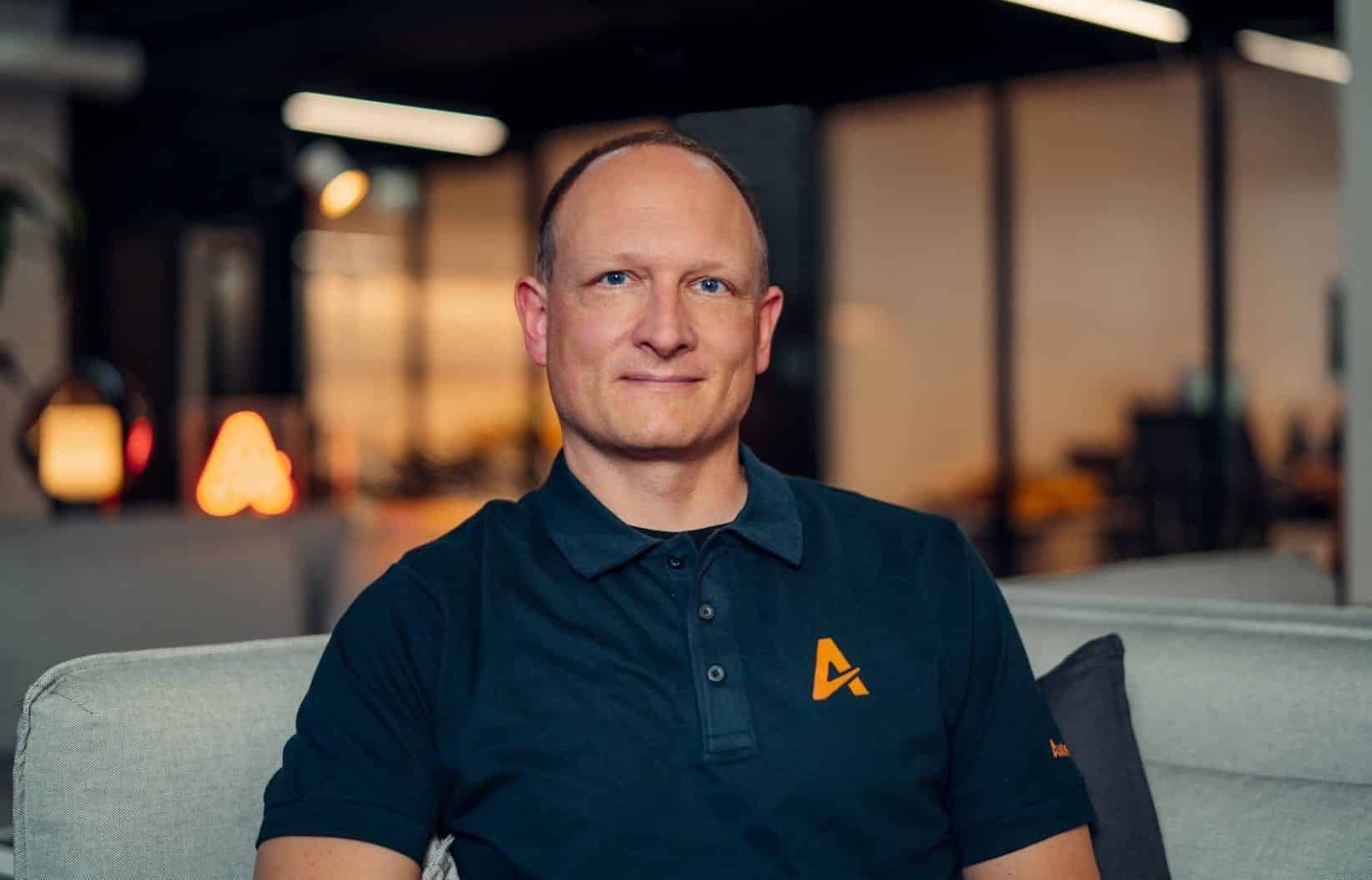 When we learned that Romeo Durscher would be leaving DJI, we wondered where he would end up. Hopeful that he would not be leaving the drone industry altogether we are glad to report that Romeo has joined Auterion as the company’s new Vice President of Public Safety.