Drone surveillance of protests under scrutiny by lawmakers and activists

Drone surveillance of protests under scrutiny

The Wall Street Journal reports that lawmakers, and activists, including conservatives, view the use of drones by the government to monitor the protests and demonstrations around the country as a threat to the constitutional rights of its citizens.

Drone surveillance by the government came into the spotlight after a predator drone was operated by the US Customs and Border Protection (CBP) to fly over the protests in Minneapolis on May 29th. Since then drone flights have been reported over San Antonio and Detroit, as well as near the White House as DroneXL reported earlier this week.

On Tuesday three dozen house members have sent in a letter that asked to stop the drone surveillance of peaceful protests.

“Americans have a healthy fear of government surveillance that started at the founding of our country and has continued to modern times,” said the letter signed by lawmakers including Reps. Anna Eshoo (D., Calif.) and Bobby Rush (D., Ill.), according to the WSJ.

The pushback against surveillance drones is not only coming from Democrats. Some conservatives have an issue with it as well. 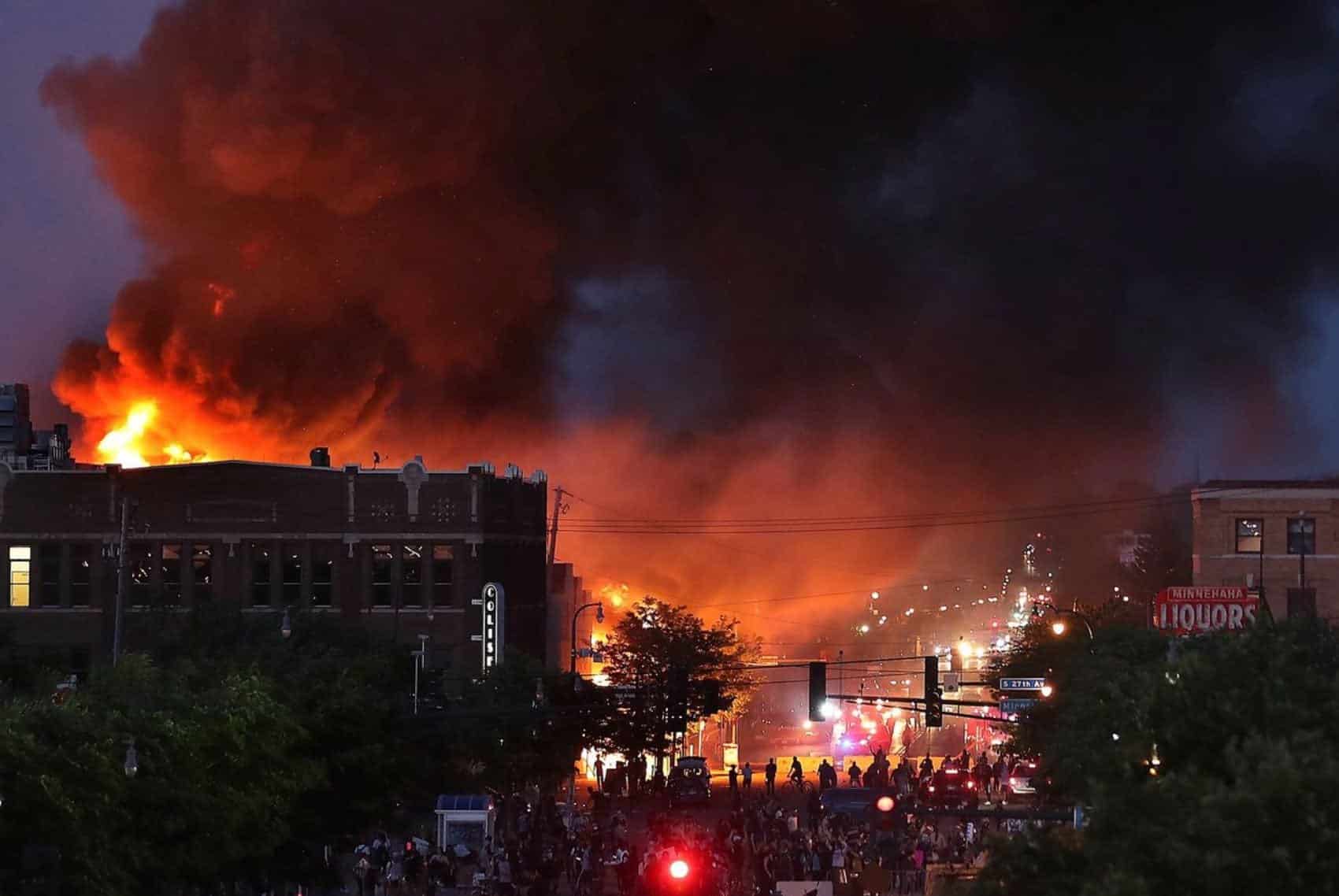 “It’s disturbing to see tools built to gather military intelligence being used to watch U.S. citizens. Drones should not be used by the government to monitor or collect data on First Amendment activity,” he added. ”They should only be used when there is a threat to life or property, and the federal government should be transparent about the circumstances of their use.”

In a response to the letter, CBP has confirmed that the agency flew a predator drone over Minneapolis, but they’ve disputed that drones were flown over Detroit and San Antonio. CBP also uses helicopters and planes to monitor protests.

Some people fear that the government will use high-end surveillance techniques that include high-zoom surveillance, cameras, facial recognition, software cell phone monitoring devices and social media tracking techniques to monitor civilians who are engaged in peaceful protests around the country.