Litchi will likely be available for Mavic Mini and Mavic Air 2 later this summer – Good news for people who like to use the Litchi app to fly their DJI drones. The software development kit (SDK) is scheduled to be released in July, which will likely mean that Litchi will become available for DJI Mavic Mini and DJI Mavic Air 2 pilots later this summer. 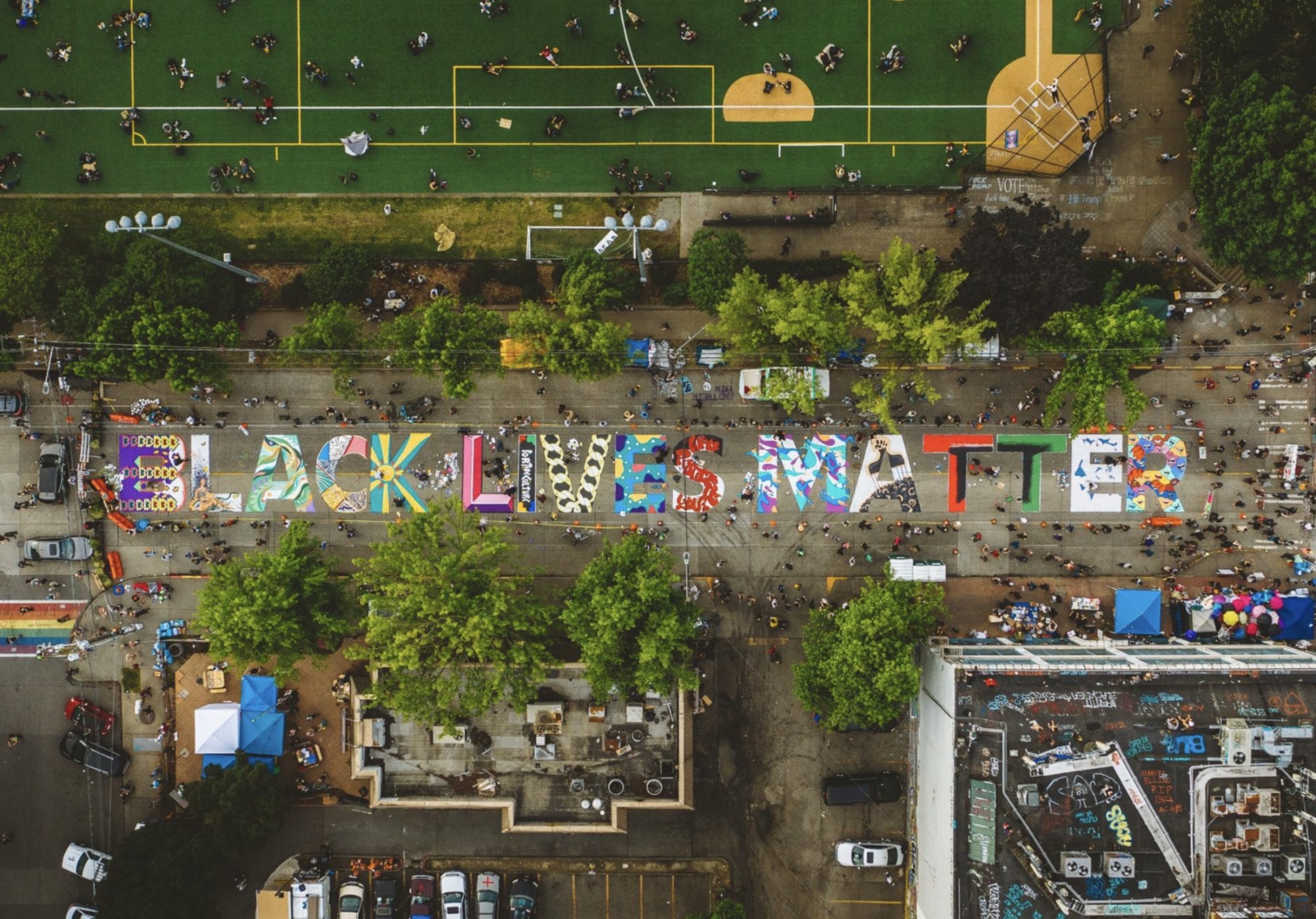 Coronavirus and police drone use – he police have an important role to play at the time of a pandemic when social distancing and self-isolation are so important. However, any action they take must be proportionate, transparent and, above all, lawful. Anything else will erode public confidence in the police and make their job more difficult. Take the case of Marie Dinou. British Transport Police admitted that they had wrongly charged her under coronavirus legislation. Dinou was arrested at Newcastle Central Station on 4 April after she refused to tell police why she needed to travel. A few days later, a police and Crown Prosecution Service review said she was wrongly charged. The court will be asked to set aside Dinou’s conviction and fine of £660. This is not the only incident of the police overstepping the mark.

HAPSMobile to flight test high altitude drone at Spaceport America – HAPSMobile has chosen Spaceport America in New Mexico, USA for test operations and development of its high altitude endurance communications platform. The company, which is a joint venture between aircraft development company AeroVironment and Japan’s SoftBank, is developing an unmanned solar-powered High Altitude Platform Station (HAPS) called the Hawk30. The Hawk30 has a 260ft (80m) wingspan and is designed to circle in the stratosphere at an altitude of around 65,000 feet above sea level for extended periods of time, while carrying a telecommunications payload. The solar-powered drone made its first flight last September.

INTERPOL Prepares for Drone Response – Recognizing the fact that drone usage increases both commercially and recreationally but also for criminal purposes in some cases, the international criminal police organization INTERPOL has launched a framework for responding to a Drone Incident. In a document signed by the organization’s secretary-general, Jürgen Stock, he explains that the increasing use of drones has inevitably given rise to “serious challenges for the law enforcement community globally. Drones have become a permanent fixture in the current policing operating environment, and one that can only grow in scale and impact in the future.”

It is “crucial that officers are equipped with the necessary knowledge and training to respond to drone incidents safely and effectively.”

Autonomous ‘killer drones’ being deployed in war zones – Killer drones that hover over war zones and autonomously decide when to kill are being rolled out into battle. Professor of Artificial Intelligence at the University of NSW, Toby Walsh, said the Turkish-made drones had been deployed along the Syria-Turkey border and were set for use in other countries such as Pakistan. Professor Walsh was speaking at the 2020 International Conference on Robotics and Automation, held online because of the pandemic. He said these new age drones differed from conventional military drones that involved a human making the final decision to kill a person. Here, machines used algorithms to initiate a kill.

“These drones are fully autonomous and use AI and other face-recognition software to identify, track and kill people on the ground. This is something that troubles me and many other ­people greatly,” he said.

US Air Force deploys Reaper drones to Estonia for first time on short-term mission – STUTTGART, Germany — U.S. unmanned aircraft are operating for the first time out of Estonia, where they will be temporarily based in support of allied intelligence gathering missions, U.S. Air Forces in Europe said Monday. MQ-9 Reaper aircraft were moved from Miroslawiec Air Base in northwestern Poland while a runway there is under construction, USAFE said in a statement. The move, while temporary, could give NATO a surveillance boost around the upper Baltics, where Russia’s military is active.

Drone flying near Kent State Airport causes concerns – STOW — It is not a common occurrence, but a drone flying in the area of Kent State University Airport caused enough concern to warrant a report to the police in late May. According to the report, the airport’s safety director told police on May 27 that pilots had seen a drone flying within their airspace above 400 feet in altitude in violation of Federal Aviation Administration regulations. The sightings had been in the area over Hiwood Avenue, less than a mile from the airport to the west, every day between 8 and 8:30 p.m. for the previous week. The report said the airport was not seeking to press charges, but wanted the unidentified drone operator to stop flying the drone within the airport’s airspace.

Drones against vector-borne diseases – In 2018, there were more than 200 million malaria cases reported in the world and more than 400,000 malaria deaths, two-thirds of whom were children under age 5 (1). Malaria is an ongoing tragedy of immense proportions, with the World Health Organization aggressively targeting its global eradication within the next decade. Reducing transmission of the malaria parasite Plasmodium, carried by Anopheles mosquitoes, is an important part.