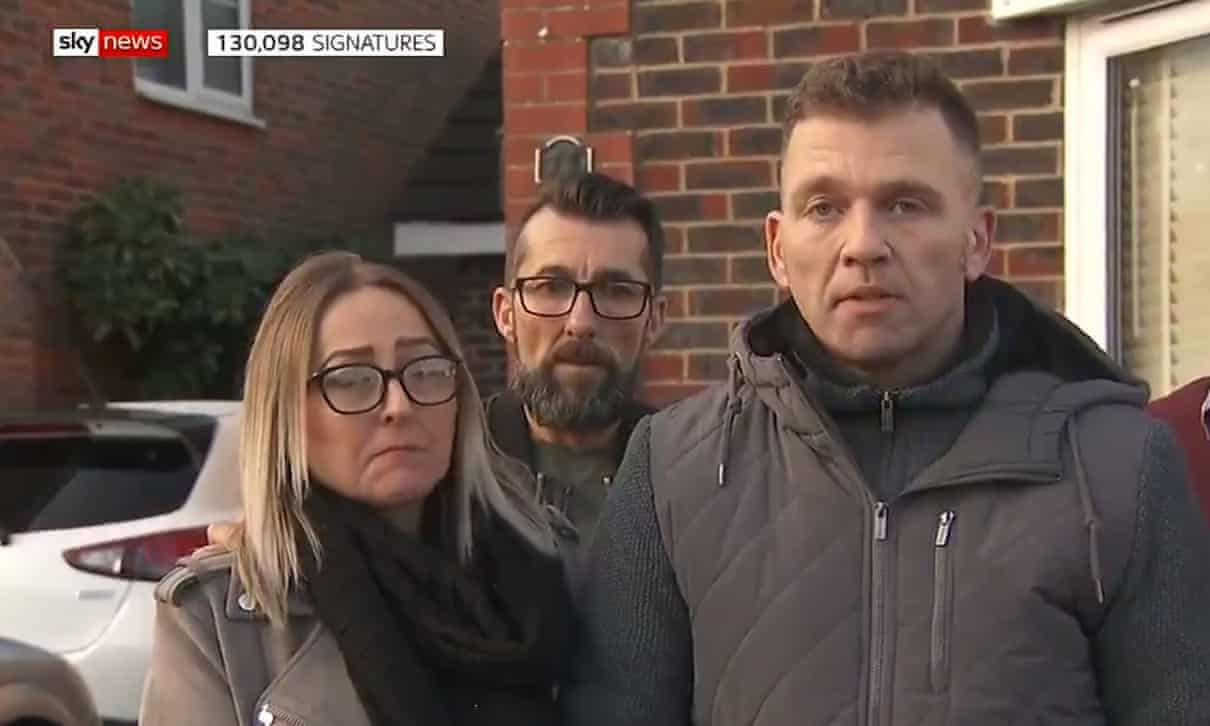 The couple that was arrested during the Gatwick drone chaos in December 2018 has been awarded £200,000 in compensation and legal costs after a settlement was reached out of court with the Sussex Police in England.

Over a three-day period during the Christmas holidays in 2018, Gatwick Airport was repeatedly closed due to drone sightings. The airport was closed for 30 hours which resulted in 1,000 disrupted flights affecting over 140,000 passengers.

During the drone chaos, Paul and Elaine Gait were arrested by the Sussex police and held for 36 hours after 12 armed officers stormed their home, reports The Guardian. The couple did not own any drones and were at work during the sightings. After they were released by the Sussex police, the couple sued the department for wrongful arrest and imprisonment.

In a statement a couple says:

“We are delighted to have finally received the vindication, it has been a very long fight for justice. The sums being paid by the Sussex police and letter received from the assistant chief constable are confirmation of our innocence and wrongful treatment.

It has taken lengthy legal proceedings to obtain resolution from the police and to finally have closure on this distressing time. We look forward to moving on and putting this terrible episode behind us.”

The Gaits have received ‘no explanation’ for why they were held ‘incommunicado’ for 36 hours, despite the apology. Sussex police assistant chief constable David Miller stated he was ‘deeply sorry’ that the Gaits had experienced ‘the unpleasantness of arrest and detention’.

He added: “I acknowledge that this would have been traumatic time for you both. Unfortunately when police carry out their functions on behalf of the public, sometimes innocent people are arrested as part of necessary police investigations in public interest.”

“I understand that you believe that you were unlawfully arrested and detained by Sussex police officers. This is an issue which can only be resolved by a court.”

“However we recognize that things could have been done differently and, as a result Sussex police have agreed to pay you compensation and legal costs.”

Miller also confirmed that a ‘thorough independent review’ of the drone chaos at Gatwick Airport had been commissioned by the force.

After the annoucement, the police released an update on the investigation into the Gatwick drone chaos. The police have concluded that “at least two drones were behind the attack”. Furthermore 96 people ‘of interest’ had been identified, researched and ruled out during the investigation.

In a statment that was released, Miller said that:

“This was a serious and deliberate criminal act designed to endanger airport operations and the safety of the traveling public. A drone strike can cause significant damage to an aircraft in flight and it’s important to emphasize that public safety was always at the forefront of our response. No aircraft was damaged or passenger injured.”

Miller added that the drone chaos resulting from the sightings were an ‘unprecedented set of circumstances for all agencies involved’.

The investigation looked into 129 seperate drone sightings from which 109 are attributed to credible witnesses inclulding a pilot, airport workers and airport police. Police established through corroborated witness statements that at least two drones were operated during this period and that the offender or offenders had detailed knowlegde of the airport.

The Guardian reports that witness startements indicate that the drone activity took place in ‘groupings’ across three days on 12 seperate occasions, differing in duration from between seven and 45 minutes. On six of these occasions, witnesses clearly observed two drones operating at the same time.

The entire policing operation and following investigation has cost £790,000. No person has been charged over the Gatwick drone chaos.