A DJI Mavic Air 2 teardown reveals the secrets to the drone’s competitive price, and surprisingly its many parts that are made in the USA.

Over the last decade, Chinese DJI has grown into the world’s largest and most dominant dronemaker by frequently releasing very competitively priced drones that offer new technological advancements that make the unmanned aircraft easier to fly and more capable.

DJI is believed to hold a 70% share of the global drone market with a total estimated annual revenue of $2.6B, according to Nikkei Asian Review.

Part of DJI’s success is its ability to produce drones at roughly half the cost of rivals by using many off-the-shelf parts. Nikkei partnered with Tokyo-based research specialist Fomalhaut Techno Solutions to perform a teardown of the DJI’s latest drone the Mavic Air 2 and take a closer look at its inner workings. They concluded that 80% of the drone consists of commodity components with many parts coming from the U.S. 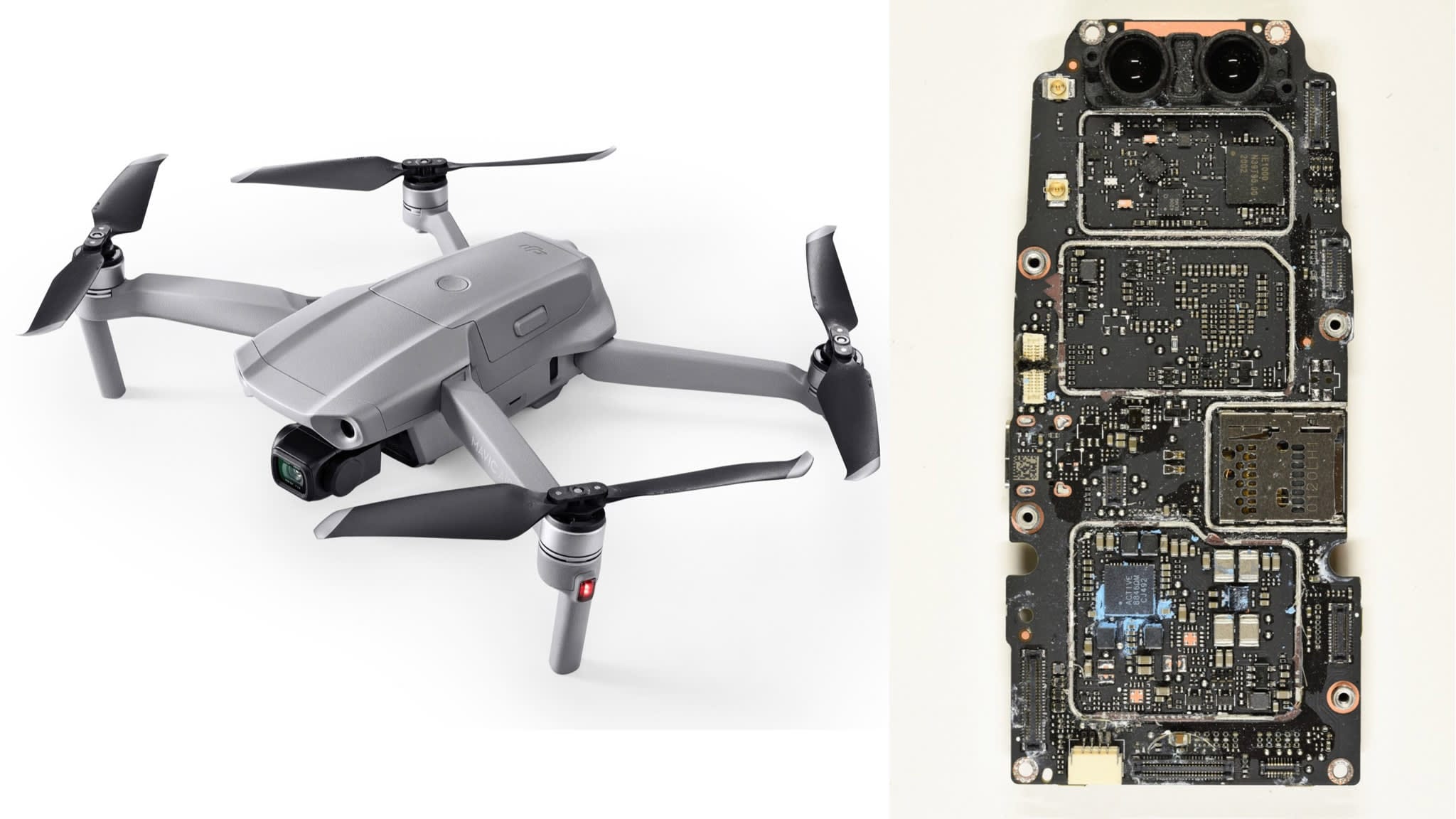 “It would cost us twice as much in materials alone as the price of the [DJI] to make a product with the same capabilities,” said an executive with a Japanese drone maker.

“The semiconductors that control the propellers are the sole exclusive parts,” said a Fomalhaut official. “Expensive parts costing more than $10 are limited to the battery, the camera and a few others.” 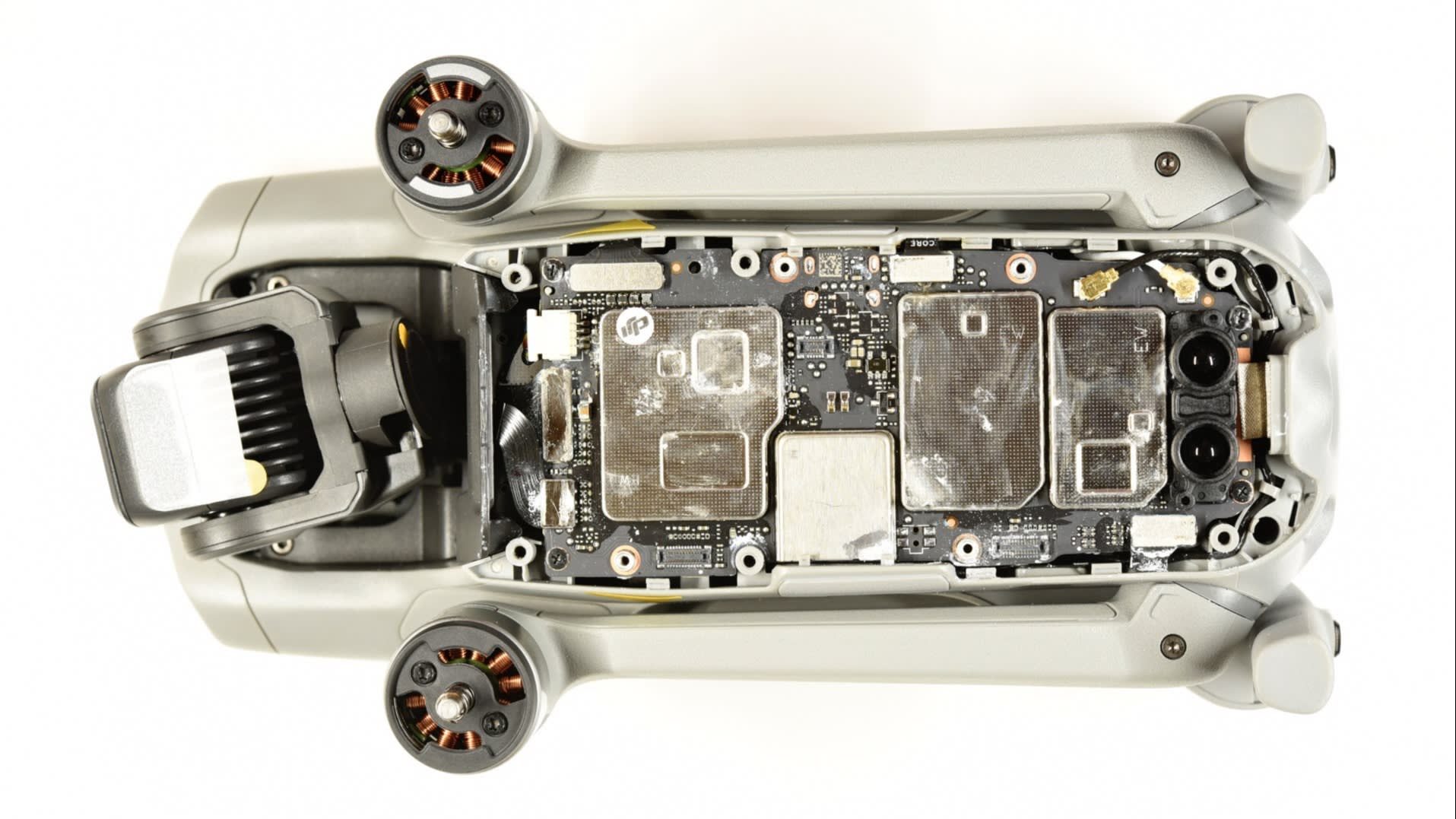 Despite its low price to manufacture the drone, the DJI Mavic Air 2 is one of DJI’s most sophisticated drones with many high-end features such as tracking objects and avoiding obstacles. The small foldable drone also shoots 4K video, up to 48MP stills, wide-angle shots, and features one of the best transmission systems currently available, allowing you to control the drone over greater distances with more confidence.

At the same time, the DJI Mavic Air 2 is quite a small drone, weighing less than 600 grams. The motherboard in the unmanned aircraft measures 10 by 4 centimeters and contains 10 chips in different sizes.

Surprisingly, the DJI Mavic Air 2 teardown shows that many parts that are made in the USA, are used in DJI’s latest drone. For instance, Texas Instruments makes the IC chips that control the battery, and the chips that amplify radio signals and eliminate noise are made by Qorvo.

If the trade war between the United States and China continues to deteriorate, DJI may have a hard time sourcing these key components in the future, reports Nikkei.

If you are interested in learning more about the ultimate workhorse drone from DJI? Check out these videos from Billy Kyle where he explains all the ins and outs of the DJI Mavic 2 Enterprise Advanced.