From August 31 to September 3, the State of Washington used a drone to monitor the Skagit Wildlife Area habitat collecting imagery of about 1,200 acres of tidal marsh habitat.

Update: the U.S. Fish & Wildlife Service reached out to DroneXL saying that they were not the project agency as previously stated, and that they did not circumvent the DOI drone prohibition. They informed us that instead, the State of Washington was the project agency. The article is updated accordingly.

Biologists with the State of Washington used a drone to collect aerial images of 1,200 acres of tidal marsh habitat in the Skagit River Delta.

According to GoSkagit, the unmanned aircraft followed an automated, pre-plotted flight plan from an altitude of about 400 feet to survey and document invasive narrow-leaf cattails.

Washington State partnered with Western Washington University to survey several areas in the Skagit River Delta and to document invasive and native vegetation. Especially, the narrow-leaf cattails are a growing problem in the Skagit Wildlife Area, said biologist Daniel Zimmerman.

“Those will eventually not only choke out all the native cattails but will affect other emerging native species,” he said. “For instance, waterfowl food, salmon habitat, all that kind of stuff will be affected.”

Several hundreds of acres of invasive cattails were discovered, which considering the size of the entire survey area was quite a substantial amount.

“It is hybridizing with the native cattails and is, as of right now, pretty much out-competing a lot of the native vegetation,” Zimmerman said. “Hopefully the use of the drone will be able to give us a better idea of what we are dealing with.”

The invasive cattails grow more densely than the native plants, making them easy to spot from the air with a drone.

“The drone allows us to get a really good aerial view, much better than we normally would, and the quality is good enough to differentiate the native cattails from the non-native,” Zimmerman said.

The aerial perspective that the drone provides also offers a great way to follow the progress of the eradication efforts.

“Now we will be able to show people exactly what is going on, rather than it simply being word of mouth,” Zimmerman said. “We will have visual evidence of, yes, this is working.” 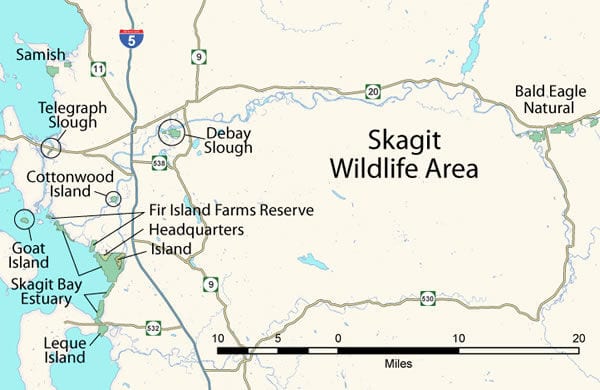