In a large scale restructuring, Amazon Prime Air lays off dozens of R&D and manufacturing staff and looks to third party component makers to get their severly delayed drone program off the ground.

The agreements with Austria’s FACC Aerospace and Spain’s Aernnova Aerospace are still in the process of being finalized, according to a person familiar with the matter.

The person continued to say that additional deals with other third parties could be reached soon, following Amazon’s ‘request for proposal’. Over the past year Amazon has sent out a number of RFPs to various companies in the drone industry.

After Jeff Bezos famously predicted in 2013 that drone deliveries would be routine in five years’ time, large-scale deliveries by Amazon Prime Air aircraft are still ‘years away’. The person added that in the next year development will progress ‘slowly but surely.’ 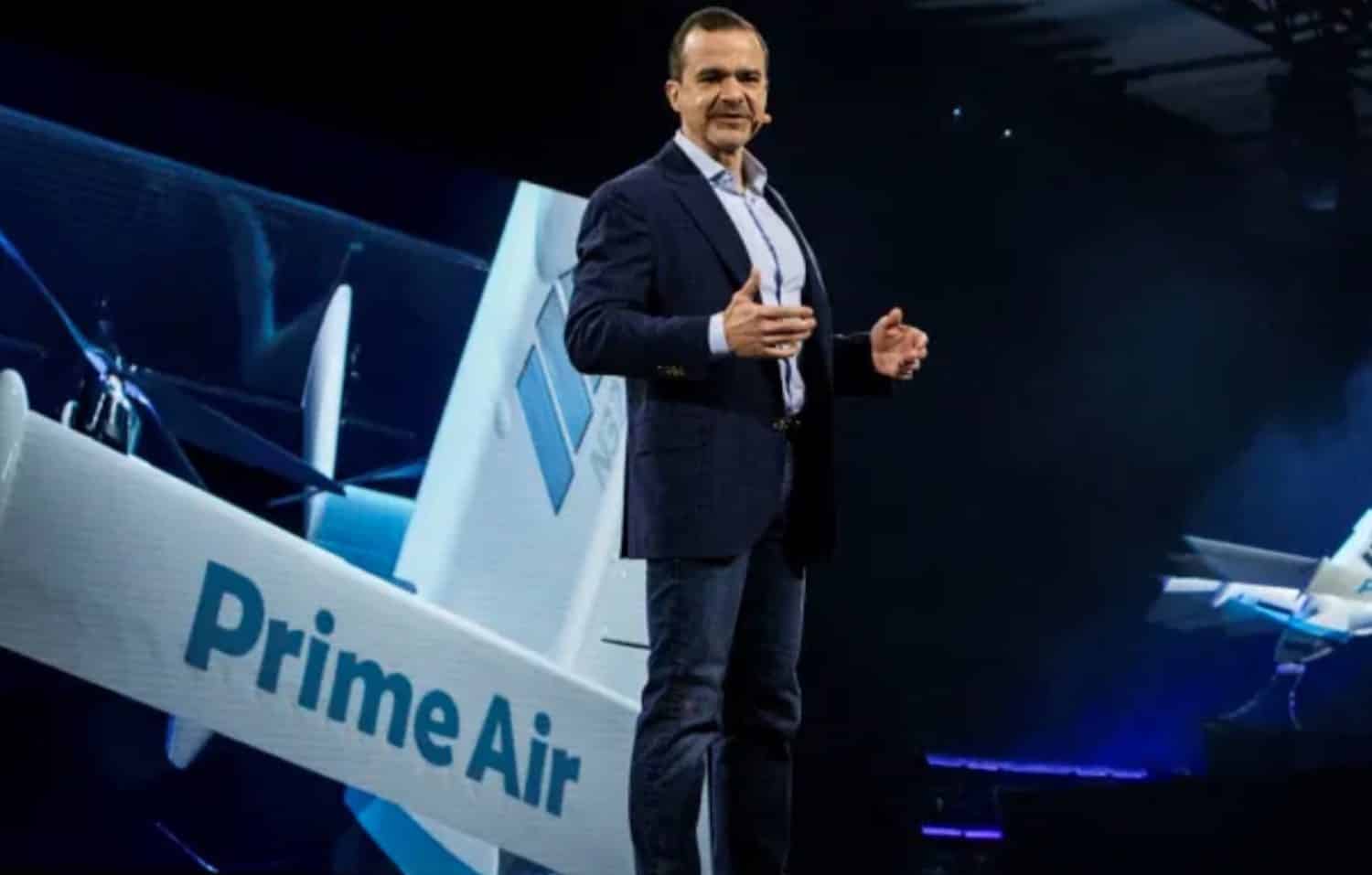 It was only one year ago that Jeff Wilke, Amazon’s head of worldwide consumer, said that Amazon Prime Air drone deliveries would happen soon.

“We expect to scale Prime Air both quickly and efficiently, delivering packages via drone to customers within months,” Wilke said.

The lay-offs have been confirmed by an Amazon spokeswoman, who said that they are parts of a transitional phase for the drone unit.

“As part of our regular business operations, we are reorganizing one small team within our larger Prime Air organization to allow us to best align with the needs of our customers and the business,” said spokeswoman Kristen Kish.

While Amazon did not disclose the number of staff working on the Amazon Prime Air drone program, the Financial Times reported that the unit had 57 open positions, mostly related to software and systems.

Aernnova and FACC are composite component manufacturers that do work for companies such as Airbus, Boeing, and Bombardier among others. The companies did not respond to requests for comment on the agreements.

Earlier this year, Amazon announced that Gur Kimchi, who had been in charge of Amazon Prime Air for seven years would be replaced with David Carbon, a former Boeing executive.

Amazon is falling behind its main rival Walmart, which has been conducting drone delivery tests in partnership with Quest Diagnostics and DroneUp in New York, Nevada, and now in Texas as well. Walmart also announced that the company will start working with Zipline, based in San Franciso.

Currently, in the United States, to make deliveries by drone to consumers a Part 135 certification is required by the FAA. UPS Flight Forward and Wing Aviation were the first two companies to achieve that. Amazon was able to join them as an air carrier as of August of this year.

Amazon has not yet disclosed when and where it will start testing its drone delivery service in the United States.