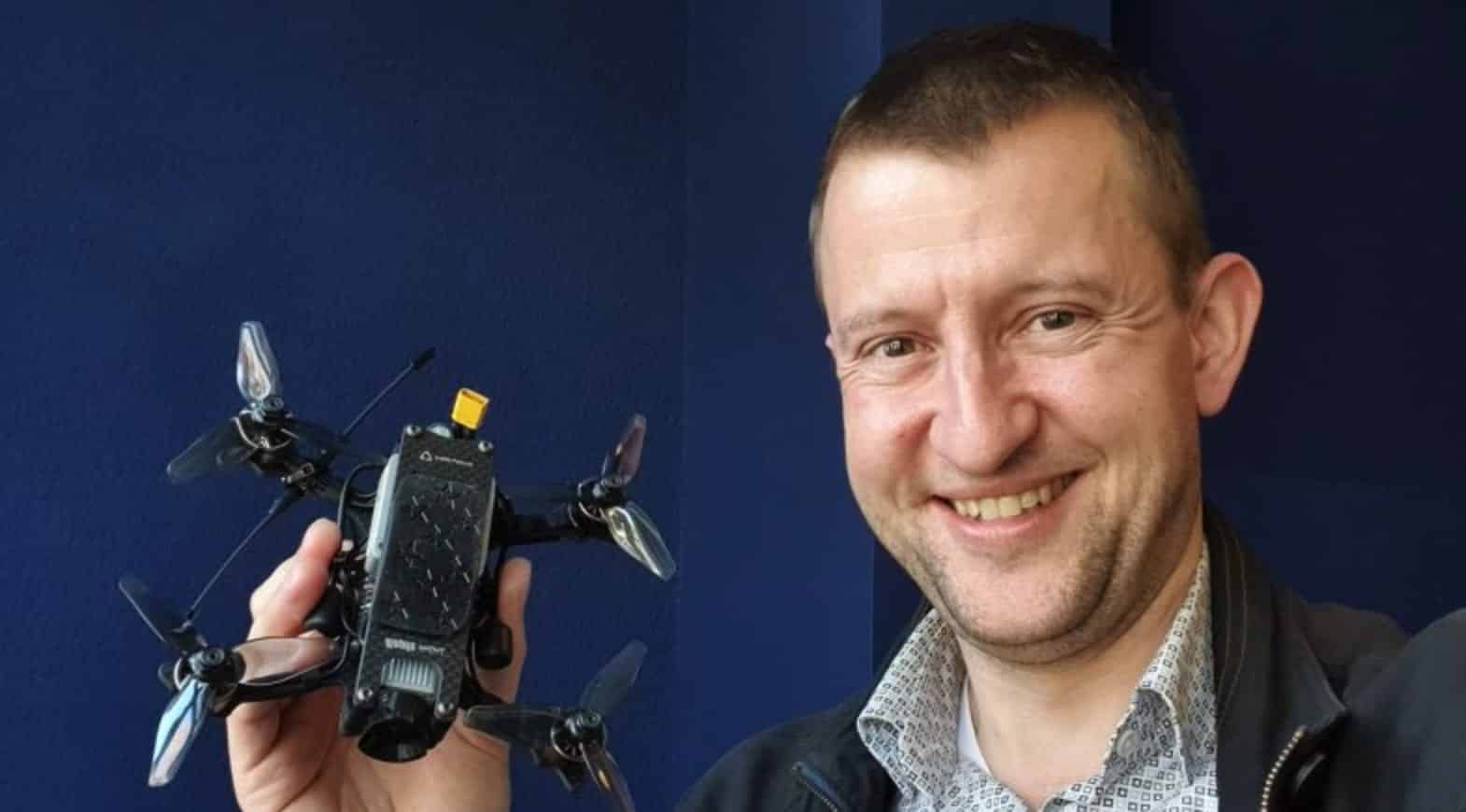 Over the next few years, TU Delft researcher Coen de Visser will be working on a system that should give autonomous robots and drones a certain degree of “physical self-awareness.” The idea is that robots gain insight into their physical limitations, even in the event of a malfunction. This should result in autonomously operating robots and drones being able to rescue themselves from an emergency situation independently in the future.

The project revolves around the further development of a new algorithm called 4SENCE. This algorithm is a mathematical representation of a physical self-awareness, in the form of a “safe frame”. As soon as a drone threatens to exhibit unpredictable behavior as a result of a malfunction, 4SENCE takes effect to safely land the aircraft or complete the mission as best as possible.

De Visser: “A robot equipped with 4SENCE effectively becomes aware of its physical limitations and can thus make smart decisions about how to deal with small and large defects. Take an inspection drone, for example, which breaks down a motor. This still leads to an uncontrolled fall, with potentially fatal consequences. With 4SENCE, such a catastrophic situation could be avoided, and the drone could make a controlled forced landing or, if possible, within the limits of the safe framework, even complete the original inspection with reduced capacity.”

The research is unique because De Visser makes a link with another research area, namely that of critical transitions, also known as tipping points.

“Until now, comparable algorithms were of limited use due to the large uncertainties in the models used. But with the help of tipping points, it is possible to minimize these uncertainties. This makes it easier to predict the ‘safe framework'”, says De Visser.

To support his drone technology research project, De Visser has been awarded a VIDI grant of 800,000 euros by the Netherlands Organization for Scientific Research (NWO). The research will be carried out at the TU Delft Faculty of Aerospace Engineering, in collaboration with researchers from Oxford University and Wageningen University.