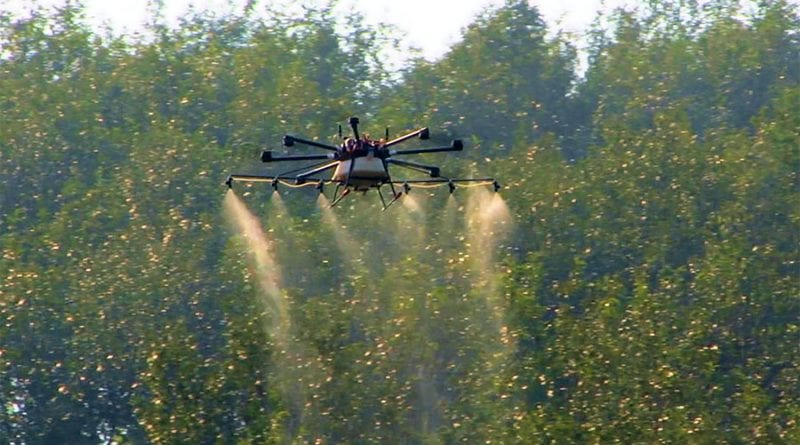 Google wants to experiment with a fire-extinguishing drone

Tech giant Google wants to experiment with a fire-extinguishing drone using a spray unmanned aircraft. This is evident from an application for an exemption that Google parent company Alphabet has submitted to the Federal Aviation Administration (FAA). The drone in question was developed for agricultural applications, such as spraying pesticides, but may also serve as an extinguishing drone.

Google wants to experiment with a fire-extinguishing drone

The application for a temporary exemption comes from the Google Research Climate and Energy Group. Google would like to see the FAA grant a waiver for flying the HSE-UAV M8A Pro octocopter over its own test site in California. The aim is to investigate whether the drone can also be used to extinguish fires.

The HSE-UAV M8A is manufactured in the USA and weighs just over 25 kg. The Maximum Take-off Weight (MTOW) is just under 50 kilos. This means that the drone can take about 20 liters of water per flight. Including fire-fighting water, the aircraft can fly between 8 and 15 minutes and has a top speed of approximately 50 km/hour. It is unclear why Google specifically chooses this device: according to the manufacturer, the drone is about to be phased out. 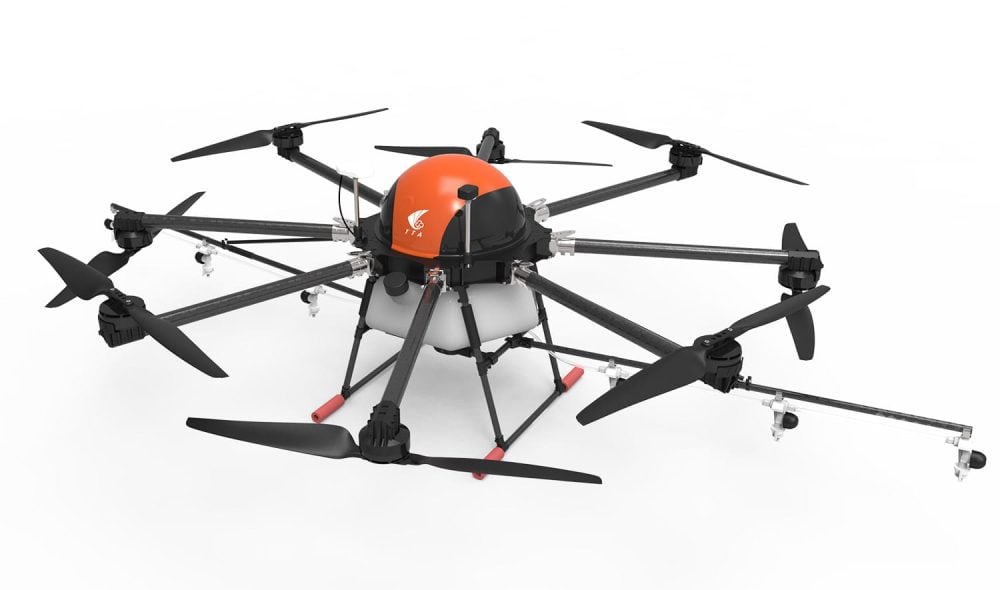 Extinguishing fires by means of drones is increasingly in the spotlight. An extinguishing drone can easily be directed to hard-to-reach places, in order to effectively nip (starting) fires in the bud, without exposing firefighters to danger. In combination with a thermal camera, the drone could also search for the seat of the fire itself.

In addition to drones with a liquid reservoir on board, ‘tethered fire extinguishing drones’ are also being developed that receive the extinguishing water (and the electrical energy for flying) via a cable. Such drones are suitable for fighting fires in high buildings, for example.

Alphabet uses drones in several ways: Google sister company Wing, for example, works on drones that deliver parcels. However, the intended experiment with the fire-extinguishing drone is separate from that branch.