New information about the DJI Action 2 keeps leaking before the launch on October 27th, at 9 am EST. On Twitter, new videos were shared, that show the action camera in greater detail. Earlier this morning there was even a YouTube video available with footage recorded on the DJI Action 2. Unfortunately, that video was made private shortly after.

Over the weekend and earlier today new information was shared relating to the DJI Action 2 camera that will be released on October 27th at 9 am EST.

First, there was a video that showed terrible lagging on the DJI Action 2 display while recording. This was later explained to be inaccurate as the DJI Action 2 should have no such lagging effect.

A second video shows a fisheye lens that snaps onto the DJI Action 2 magnetically but comes of easily when the camera is shaken.

A third video that was shared on YouTube but has since been made private showed, video footage from the DJI Action 2. I was able to watch it once before it became inaccessible and the video showed that camera automatically adjusting to darker scenes as the person holding the device walked in and out of shaded areas. Later in the video, the person was running while holding the DJI Action 2 and you could see vertical camera shake in what was otherwise very stable footage. 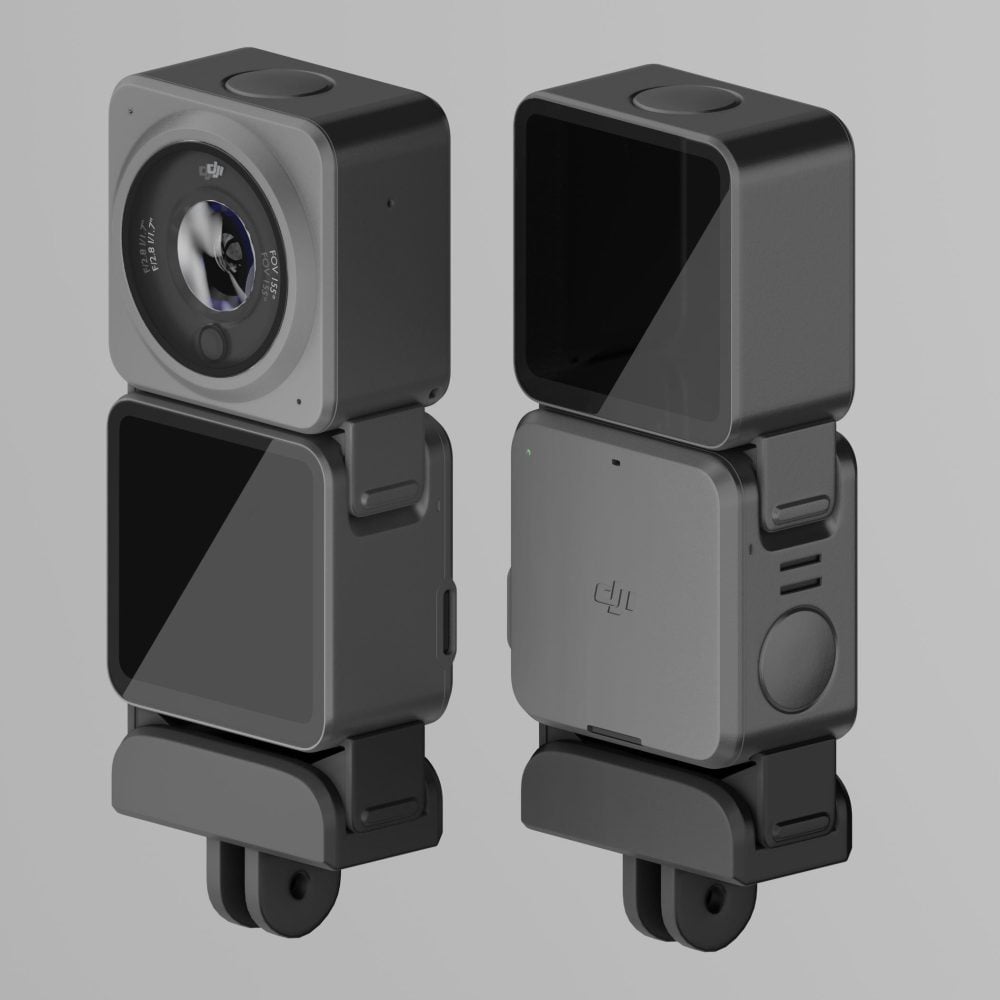 In another tweet, a photo that is said to be taken with the DJI Action 2 camera was shared. While the image itself seems decent coming from an action camera, you can clearly see vertical lines warping as a result of the wide-angle lens (155 degrees) of the Action 2.

In yet another tweet, we can see the DJI Action 2 camera spinning around to give us a full view of the device.

Lastly, Jasper Ellens tweeted a short video clip that shows the announcement as well as the two modules of the DJI Action 2 camera connecting. Over the weekend, Jasper also tweeted that the DJI Action 2 will be available with the following accessories: a macro lens, an extension rod, a magnetic headband, a floating handle, and a waterproof case. Some of these accessories were visible in Peter McKinnon’s video.

With the modular and magnetic Action 2 camera, DJI seems to be taking a different approach to action cameras, seemingly taking inspiration from Insta360 and GoPro. Whether it will be sufficient to make the DJI Action 2 a viable alternative to these two competitors remains to be seen. Expect many YouTube videos to be released on October 27thm at 9 am that will compare DJI’s latest product to the Insta360 and GoPro Hero 10 cameras. 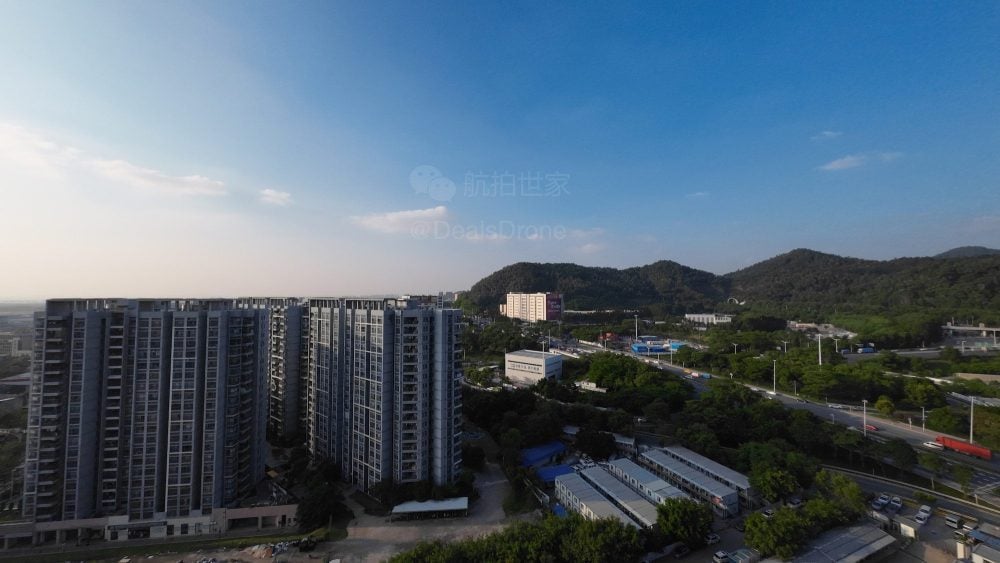