Dorian Lawson left his role as Senior Marketing Manager right before Chinese National Day (October 1st), in the last week of September. According to an insider, Lawson had been with the company for six years according to his Linkedin profile and was the first foreigner working for DJI in China.

According to a Chinese news website, Mia Chen, DJI’s Vice President of Marketing, has left after only being in that position for six months.

DroneXL has reached out to DJI, and the drone maker confirmed this news.

In an email, Chen Muru said that she decided to leave DJI “due to personal family reasons.” Chen will be replaced by Thomas Yuan, who we recently spotted in this photo and who is currently DJI’s Vice President of Sales. 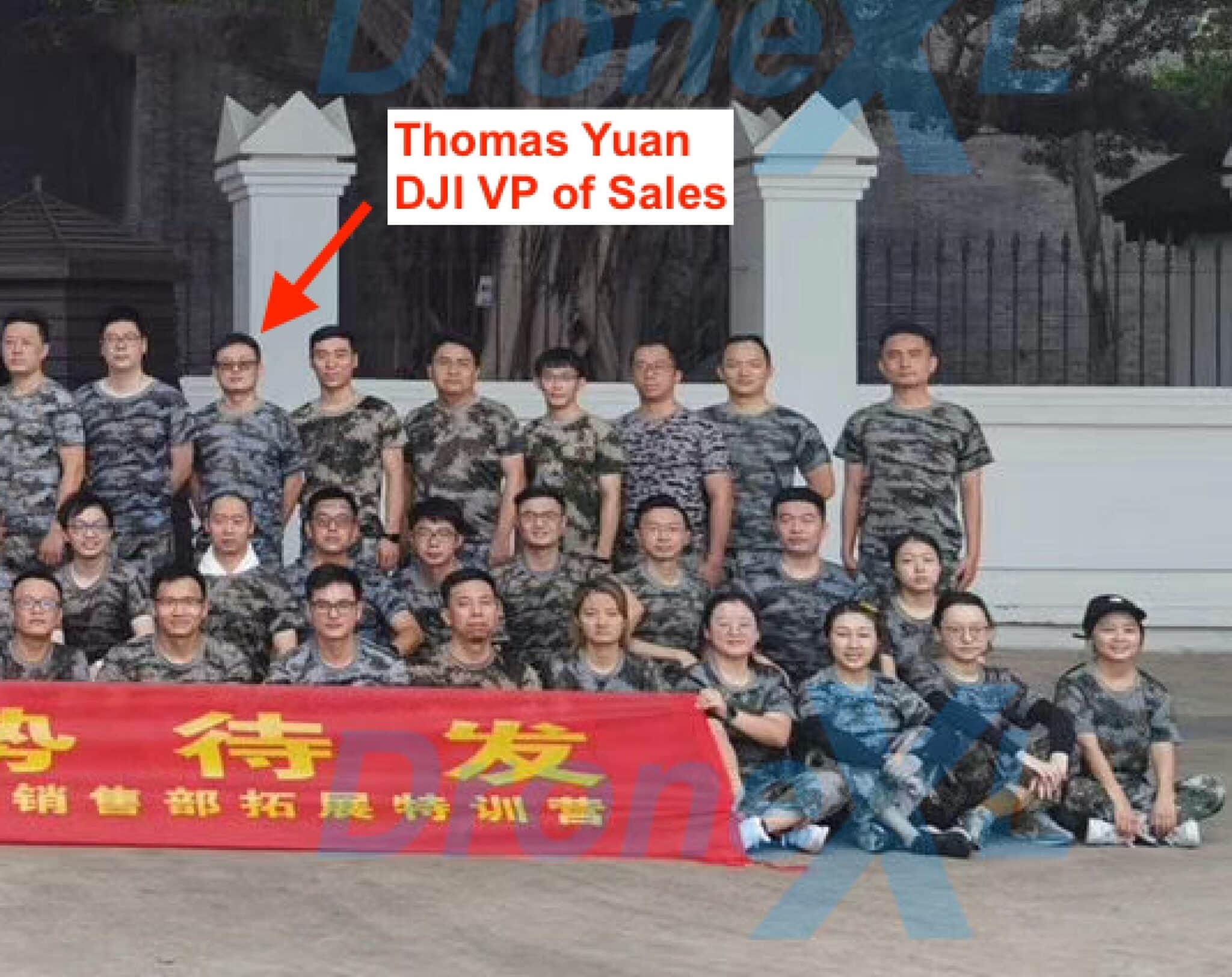 People within DJI have said that Chen Muru was generally seen as a very capable person, so her decision to resign comes as a surprise to many. Before joining DJI, Chen Muru worked for Airbnb and Adidas as a long-term marketing executive.

The Chinese news outlet Hu Xiu reports that founder Frank Wang (Wang Tao) ordered the incoming Vice President of Marketing Chen Muru to cut two-thirds of marketing and sales staff, from 180 to 60. Other teams have also seen similar layoffs, including the global video production team that went from around 50 people to only three now. Furthermore, the six-person Korean marketing team was also fired.

DJI spokesperson Xie Tian, however, denies these claims saying that:

The news outlet confirms what we reported in our Game of Drones article that large scale layoffs, “at least 50% layoffs and cleaning plans,” were taking place within DJI.

The coronavirus pandemic made the situation even worse. Many employees were prohibited from entering the DJI offices, and reportedly around half of all employees, including North America, are still working from home.

Various media reported that sales had been affected negatively. Still, a DJI insider told the Chinese news outlet that ‘DJI’s performance in the first half of 2020 has increased year-on-year due to business reorganization and structural optimization.’ This uptick in business could be the result of the ‘Long March’ reforms.

DJI number two figure and former classmate of Frank Wang, Xie Jia reportedly also left the company. Jia had joined the Chinese drone maker in 2010 and was responsible for marketing and a vital assistant to Frank Wang. It has been said that Jia once sold his house to invest in DJI.

In the U.S., we saw Mario Rebello, former Vice President of DJI North America, leave DJI earlier this year after a short stint with the company. Martin Brandenburg, the Chief Development Officer of Europe, reportedly resigned after a dispute with the Chinese headquarters. 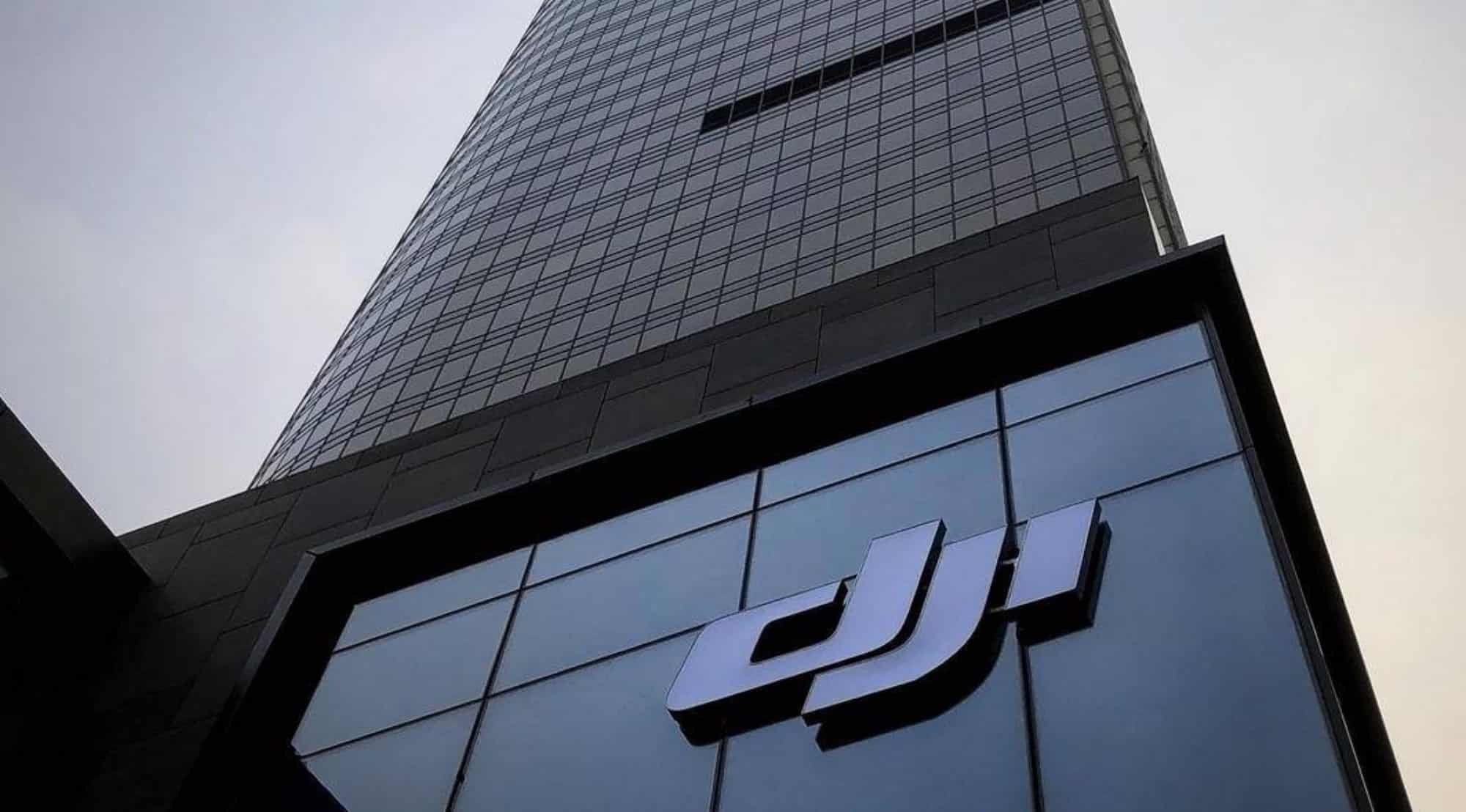 Arnaud Thiercelin, former Head of R&D in North America, left DJI and now works for Auterion as Head of Enterprise Product. Other R&D executives who had left DJI not too long ago include Wang Mingyu, President of DJI R&D (early 2019), Tang Yin, the head of DJI’s R&D Structure Department (early 2019), and Wu Xumin, the founder and principal of DJI’s agricultural business.

DJI’s founder Frank Wang has rarely made any public appearances or allowed for interviews by media. One of the last interviews was with Forbes Magazine in 2015. Wang prefers to focus on product development instead. The only time Wang makes a public appearance is to hand out awards to winning students at the Mecha Masters event in Shenzhen every summer.

Frank Wang is reportedly has a very strong personality and has been described as a renegade who will break with former business partners, friends, and employees if need be.

Supposedly Chinese characters on Wang’s office door provide a warning to anybody who comes inside. The characters say something along the lines of “With rationality only” and “Without emotions.” You have been warned!