On September 24th, 2020, Mr. Gilbert Bystander (not his real name) was flying his drone near the intersection of South Gilbert Road and East Warner Road in Gilbert, Arizona. At this location, weekly BLM protests had been taking place in the wake of George Floyd and Brianna Taylor. Mr. Bystander was documenting the protests from a nearby location when he was approached by three officers from the Gilbert Police Department. As you can see in the video below, the Gilbert police officers give the drone pilot a hard time for what seems to be a legal drone flight.

The original video from Mr. Bystander has been reviewed and commented on by another YouTube channel called Audit the Audit, which keeps a check on police interactions. The video is quite thorough in its commentary of the situation and worth watching.

During the interaction with ultimately, four police officers, Mr. bystander is accused of a number of things:

For a while, Mr. Bystander refused to identify himself, which could have landed him in handcuffs.

After having watched the video, I would agree with the commentator that the Gilbert police officers could have been more professional and de-escalated the situation. Mr. Bystander kept his calm and eventually provided the information the GPD requested. 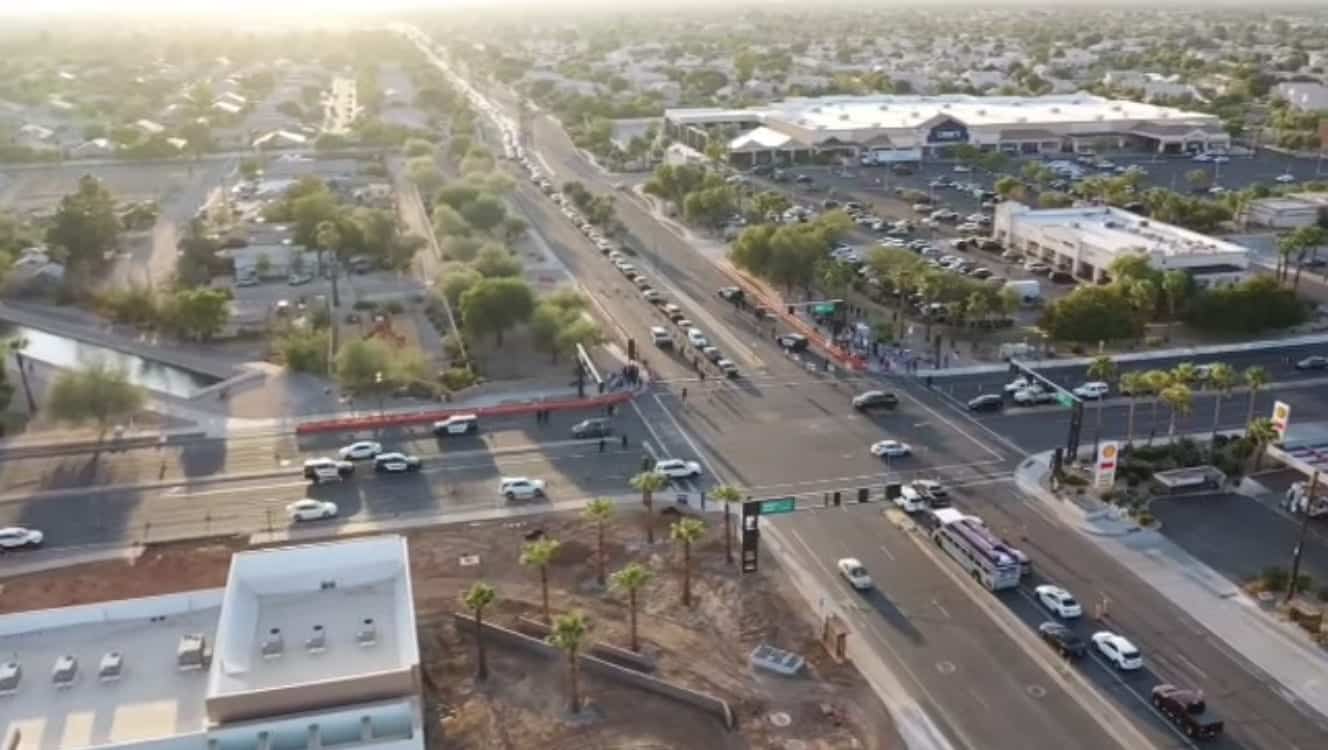 In the end, Mr. Bystander was reported to the Federal Aviation Administration (FAA) by the Gilbert Police Department and received an official FAA letter in which the agency admitted that he did seem to have violated any of the drone regulations.

When you fly your drone, make sure that you know the FAA rules that apply, as well as any local regulations that may apply. Also, be sure to know your rights. Stay calm and courteous and you will have the best chance of de-escalating the situation. Over the last few years, I have seen better and worse interactions between drone pilots and police officers. This one is worth watching, in my opinion, because of the detailed explanation.