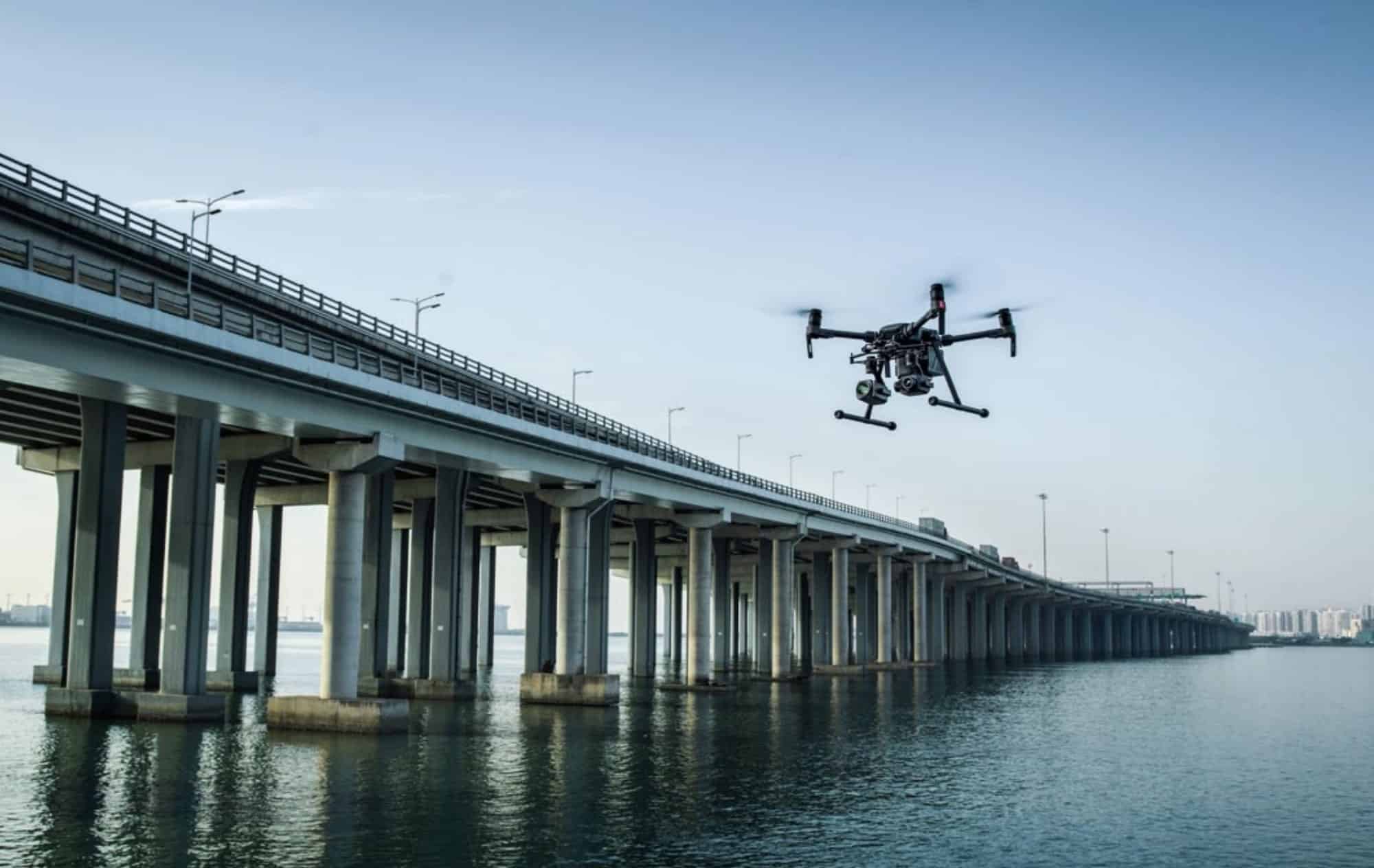 Flying drones is the safest form of aviation there is, claims DJI, based on an analysis of public data on flight hours and reported incidents. In the past year alone, millions of flying hours were made with recreational drones, resulting in zero deaths. DJI, therefore, believes that the regulations should not be made much stricter.

With the statement, DJI wants to counteract governments that want to regulate flying with drones increasingly. For example, a heated discussion is currently raging in the US about the introduction of Remote ID, a system with which all drones can be monitored remotely. DJI fears that such a system will become very complicated and therefore, expensive.

However, the question is whether such draconian measures can be justified when you consider the actual number of incidents involving drones. That is what Brendan Schulman, Vice President of Policy and Legal Affairs at DJI states in a blog post on the DJI Viewpoints blog.

“At DJI, we already knew that anecdotal evidence about the alleged unsafety of drones was unreliable. For example, last year DJI released the “Elevating Safety” report, in which reports about drones by pilots were critically examined. Our research showed that most of these reports could be debunked, and that in most cases they were birds, bats, balloons or nothing at all.”

That flying with drones is a safe form of aviation can also be deduced from the figures. In the US alone, some 31.6 million flights were made with DJI drones in 2019. Including drones from other brands, it is estimated to be no less than 87.8 million drone flights. Assuming an average flight time of 7.1 minutes, this would be 10.3 million flight hours.

The figures from DJI do not stand alone. Based on recent research, the Federal Aviation Administration (FAA) estimates that recreational drone pilots in the US make about 1.5 million flight hours per month. This equates to 18 million flight hours per year. So more than the numbers that DJI comes up with. According to DJI, it does not matter much for the statement which number is correct exactly. After all, no one was fatally injured at all as a result of flying drones.

“This makes flying with drones without a doubt the safest form of aviation the world has ever known. By way of comparison: in the United States, general aviation leads to 1,029 fatal accidents per 100,000 flight hours. While the ambition is always to reduce the number of accidents to zero, the GA accident rate is considered an “acceptable” safety level, with no calls for regulatory tightening. If drones had a similar accident rate, there would be 103 drone fatalities every year. There are zero.”

DJI also emphasizes that numerous technical measures have already been taken to make flying with drones even safer. For example, geo-fencing ensures that a drone cannot take off near airports, and drone pilots are warned if they let their drone fly too far away. The latest drones from DJI also have AirSense, a system that warns, based on incoming ADS-B signals, when an aircraft or helicopter is approaching.

Schulman: “The number of drones in the world continues to grow, and it is encouraging that our data analysis shows that they are a safe addition to the airspace. However, regulators are introducing increasingly strict rules, for remote identification, and for routine flights at night and above people. But these numbers show why new rules shouldn’t imply unreasonable costs or hassle for drone pilots. Drones are safe and should be treated that way.”

China demands companies like DJI to surrender with absolute loyalty

The NY Times had a really interesting article that shines a light on what the Chinese government expects of the private sector, which would include companies such as DJI. It says that the government demands from Chinese...