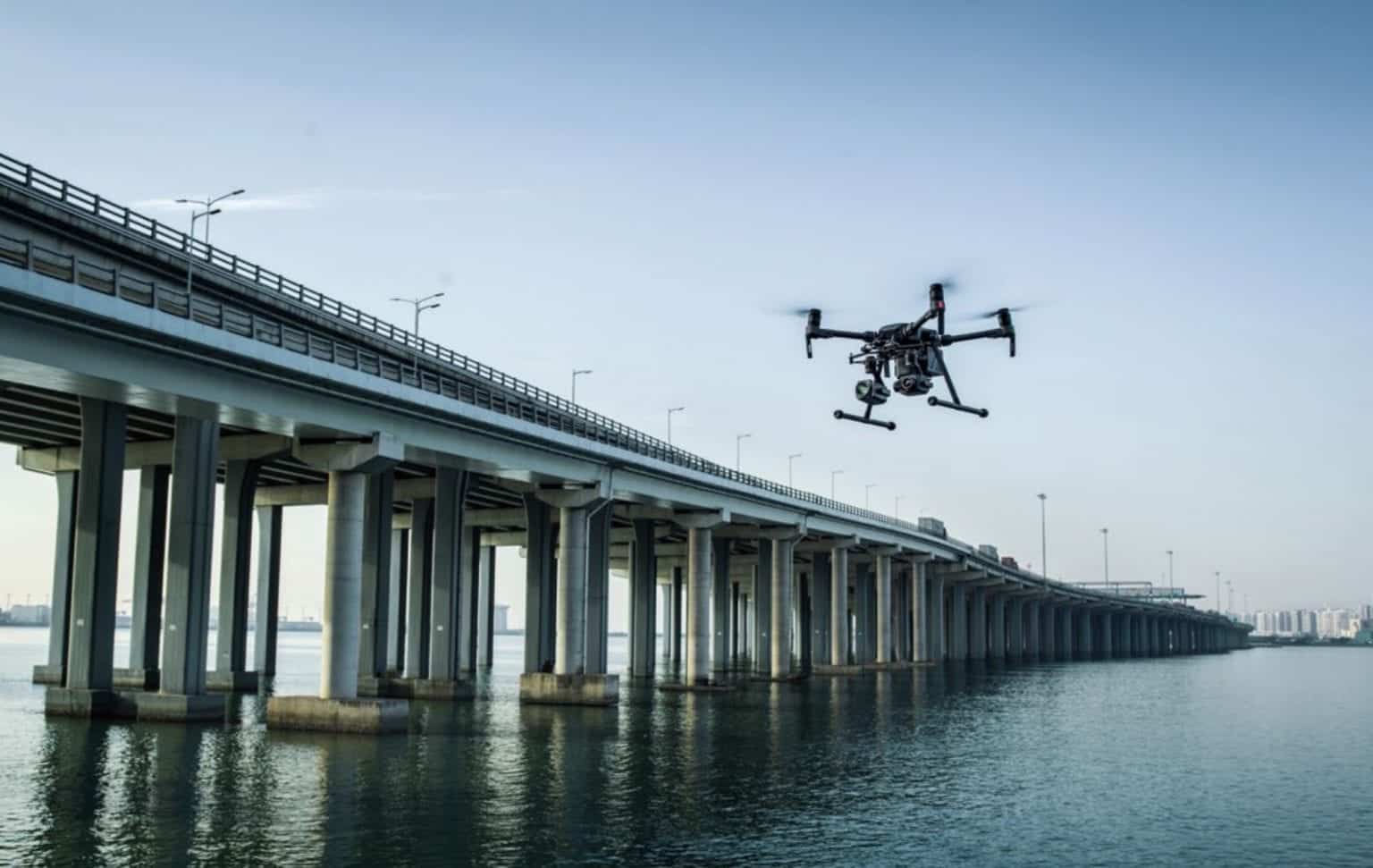 A House version of the National Defense Authorization Act (NDAA) that aimed to prohibit the purchase of Chinese drone technology by U.S. federal agencies or with federal funding has been repealed by Congressmen.

The final outcome of the negotiations on the National Defense Authorization Act has been anxiously awaited by almost everybody in the drone industry.

The purchase of Chinese-made drone technology with federal funds would have been banned according to a version of the Act in the House of Representatives that prohibited: “procuring any commercial off-the-shelf drone or covered unmanned aircraft, or any component thereof for use in such a drone or unmanned aircraft, that is manufactured or assembled by a covered foreign entity, including any flight controllers, radios, core processors, printed circuit boards, cameras, or gimbals.”

If passed, the Act would have had far-reaching consequences for the use of drones by government and public safety agencies.

Recently two former House representatives argued against the ban and said that “these proposals have been developed in a haphazard and far-reaching manner that will lead to unintended consequences.” Instead, they recommended that:

“Rather than resorting to sweeping and ineffectual blanket bans, Congress should look to risk-based drone policymaking, which has proven effective in the past, to find a data-driven model that will address current security concerns.”

The Senate version of the National Defense Authorization Act (NDAA) did not include the ban on foreign and Chinese-made drone technology.

The version of the NDAA that will be voted on no longer includes the ban as it has been rejected by the conference committee, responsible for reconciling differences between the House and Senate proposals.

“We are pleased to see that the NDAA conferees took seriously the many concerns voiced by federal agencies, American companies, industry groups, universities and end users – all of which have indicated a country of origin ban would have serious, unintended consequences.”

The news was first made public by Vic Moss, Vice President and COO of Drone Service Providers Alliance, who said:

“This is a great example of a community coming together to help Congress understand that banning products based on country of original is like using hand grenade to kill a mosquito. Sure it would work, but the collateral damage would be incredibly unnecessary. Especially when you have a fly swatter already at your disposal. Many in this community wrote to the committees and explained why this was totally unnecessary. And hopefully those that supported this bill in Congress now understand they should not take the word of a few people with an axe to grind over the actual truth straight from the community affected.”