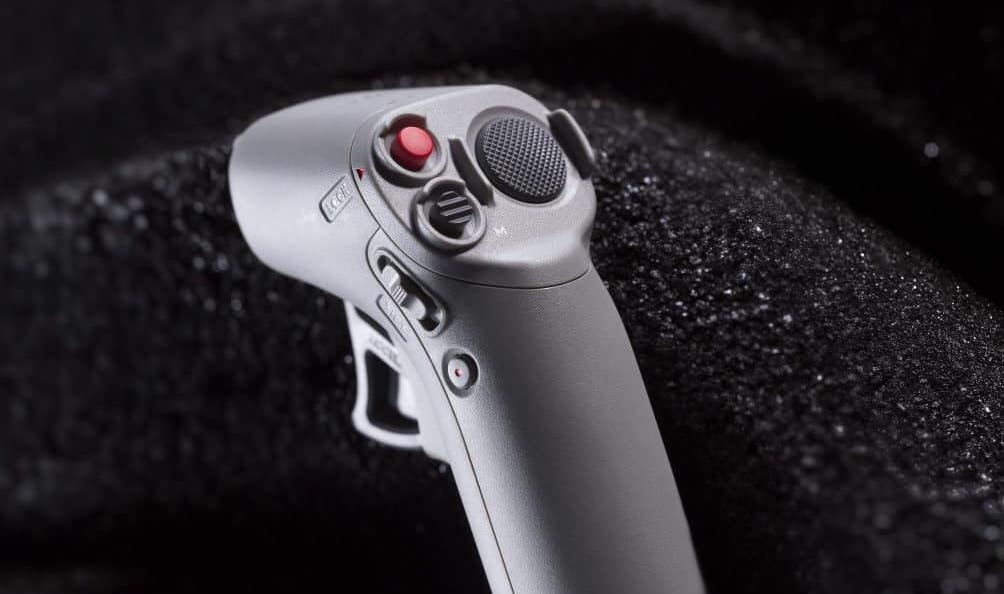 Days before the release of the DJI FPV drone, DJI has gone to court to fend off a potential patent-infringement lawsuit from Minnesota-based QFO Labs Inc., Bloomberg reports.

The world’s largest drone maker is looking to get a declaration from a Delaware court that the soon-to-be-released DJI FPV Drone and DJI FPV Motion Controller do not infringe on QFO Labs’ patents.

According to a complaint filed Wednesday, the DJI FPV Drone can be controller by hand while holding the Motion Controller. The new DJI device has features that are similar to the ones that are produced by its competitors, who reportedly have been sued by QFO, DJI said.

DJI said, that QFO had sent Swiss startup MotionPilot S.A. that works closely with DJI on developing the Motion Controller, a “form license agreement covering at least one of the patents.”

DJI asked the court to block QFO from suing as the threat of a lawsuit would hurt DJI, its suppliers, and customers financially.

The CEO of QFO, Brad Pedersen, happens to be a patent attorney and also co-inventor of the patents that DJI cited in its complaint. The patents, titled “Homeostatic flying hovercraft,” were issued in April 2011 and July 2015.

According to Bloomberg, DJI said that the new drone was “designed, developed, and tested by a team of about one hundred engineers over a period of one and a half years.” The drone maker said that “multiple assembly lines” have been set up to make “thousands of units” of the DJI FPV drone and the Motion Controller.

The complaint states that the new DJI FPV drone and Motion Controller “have features similar” to Parrot’s AR. Drone 2.0 and QFO’s Quad Fighter with Mimix Controller. 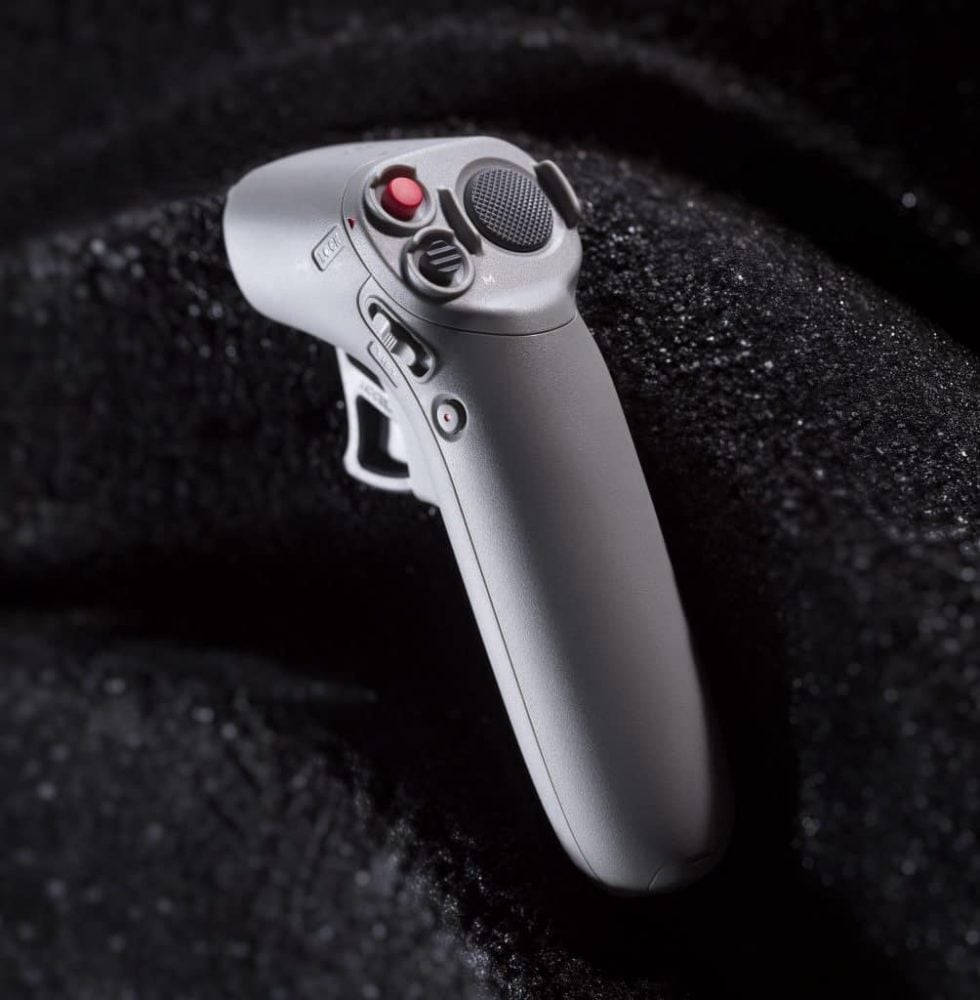 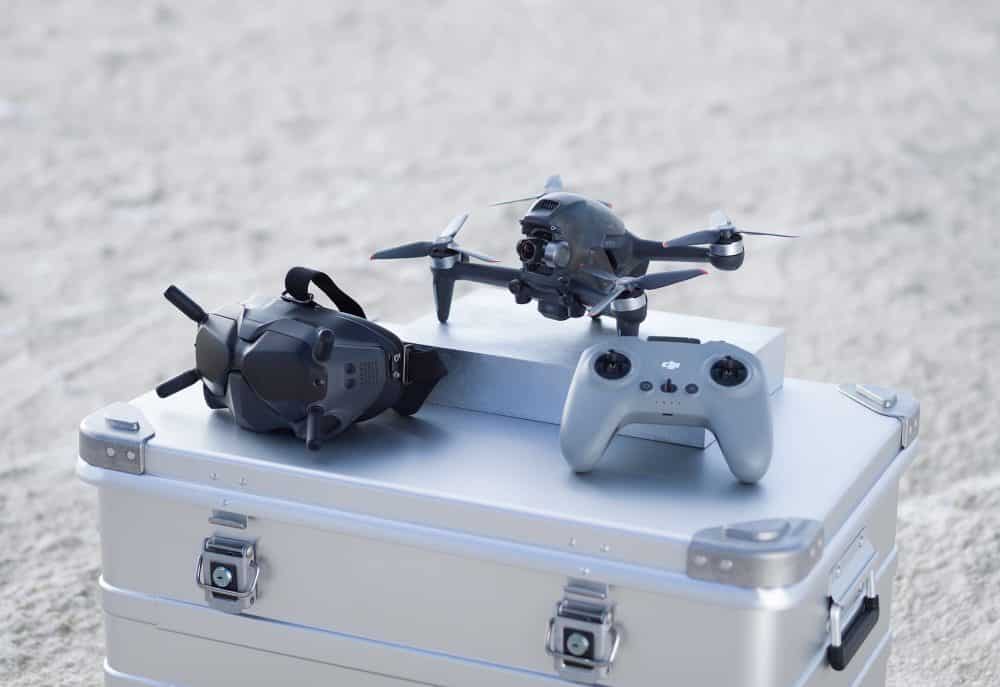 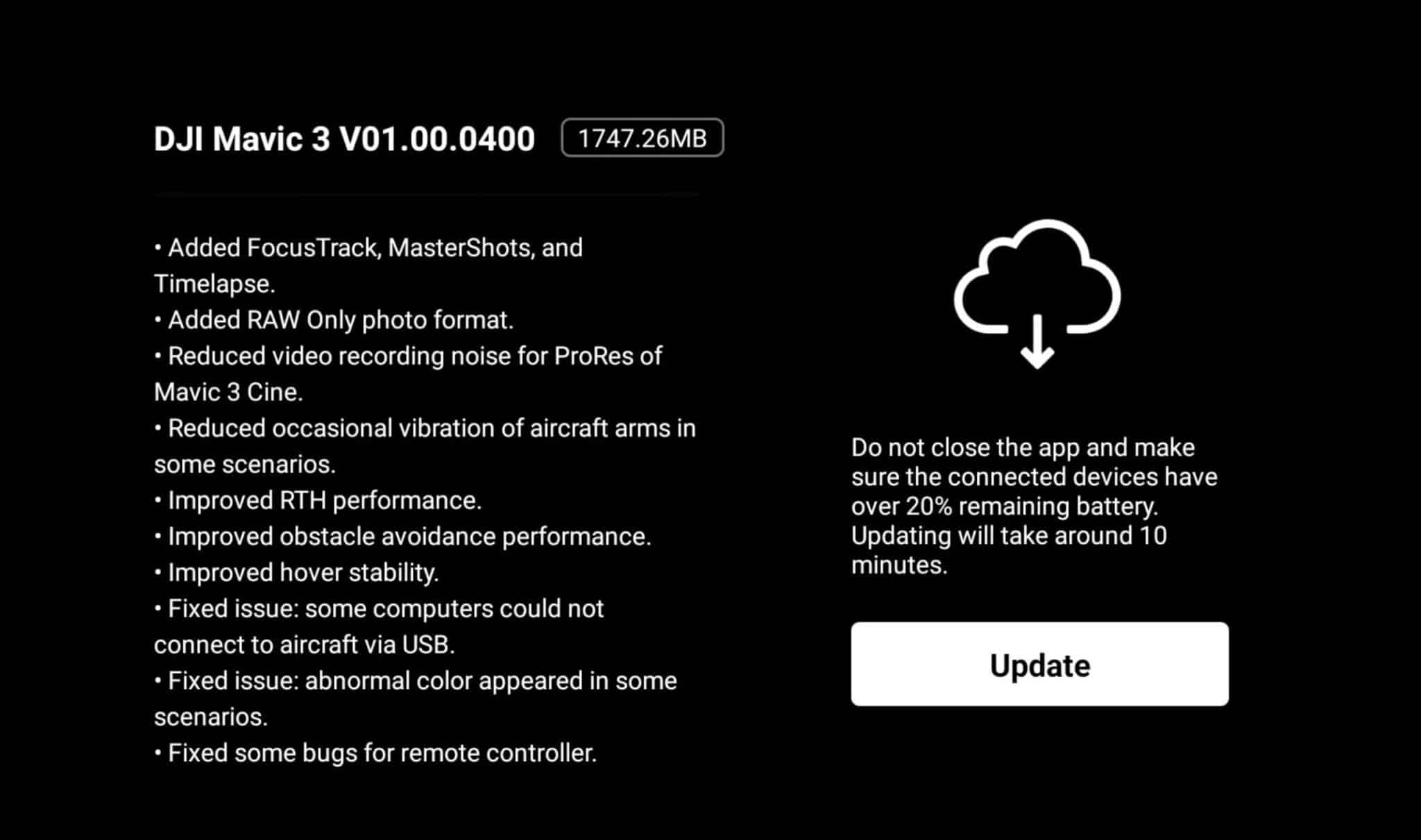 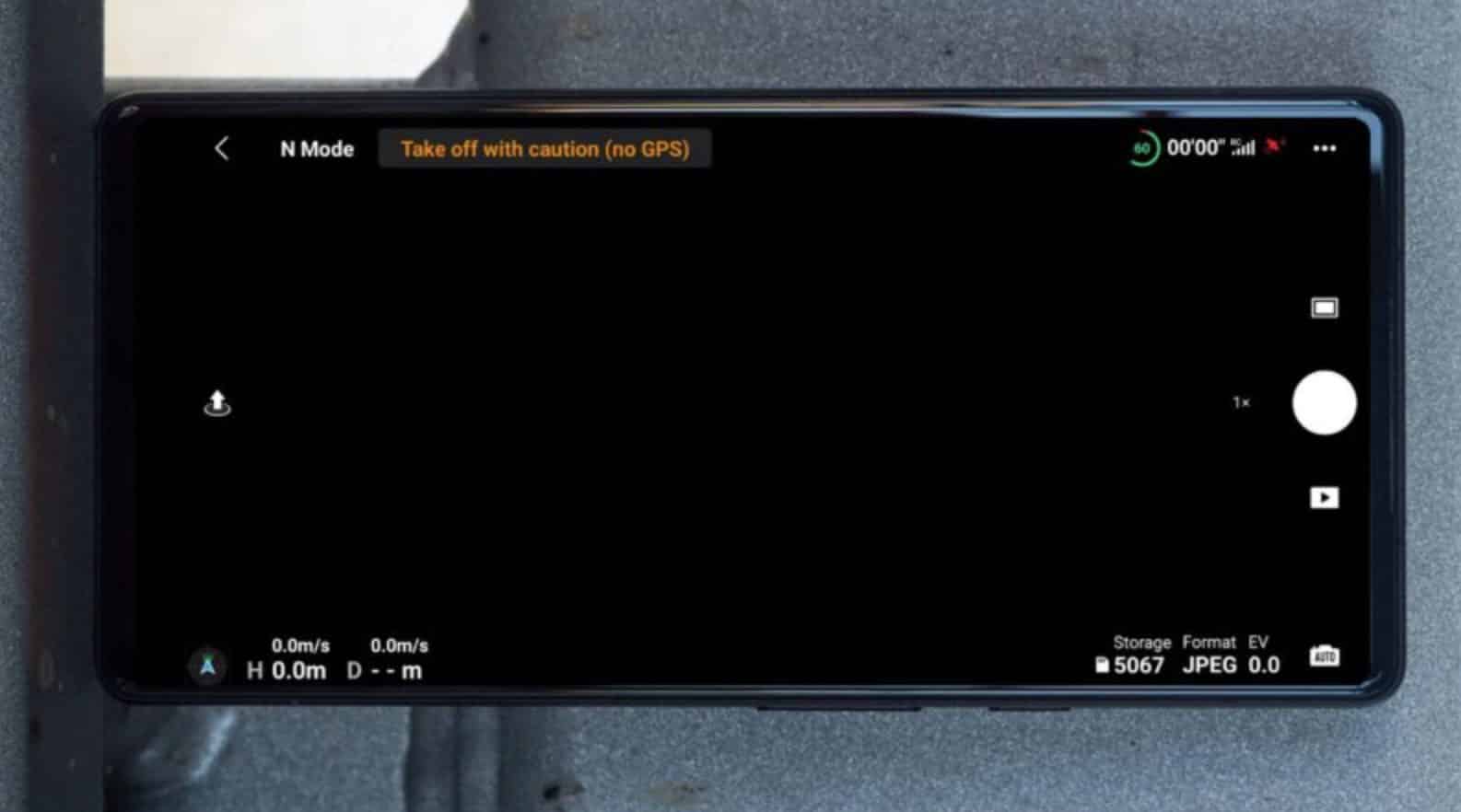