As we have learned over the last few years, DJI is not afraid to compete, even when that means competing within its own product line-up. With the announcement of the new DJI Air 2S, it seems that the drone maker is now competing with its flagship drone, the DJI Mavic 2 Pro. Here are the main differences between these two capable drones.

Both drones feature a 1-inch CMOS sensor that shoots 20MP stills and 4K video. However, the DJI Mavic 2 Pro has always been plagued by an inferior processor that resulted in soft 4K video footage. Up till now the DJI Phantom 4 Pro V2.0 easily outperformed the Mavic 2 Pro when it comes to delivering crisp 4K video footage. The new DJI Air 2S promises to record up to 5.4K video at 30fps or 4k video up to 60fps. We expect the Air 2S to deliver dramatically better video footage than the DJI Mavic 2 Pro and possibly even better than the Phantom 4 Pro V2.0.

So, where does the DJI Air 2S fall short when comparing it to the DJI Mavic 2 Pro. Well, there are three important areas where the M2P will outperform the Air 2S:

Sideways obstacle avoidance – The Air 2S lacks obstacle avoidance sensors on the left and right sides of the aircraft. This can be a problem when you’re using some of the QuickShot features such as a point of interest where the drone will circle around an object automatically. This makes the drone slightly less fool-proof, however, I do not think that this will keep many people from buying the Air 2S over the Mavic 2 Pro.

Adjustable aperture – Arguably the main shortcoming of the Air 2S is the lack of a variable aperture. On the Air 2S, the aperture is fixed at f/2.8 which means that drone operators will have less control over the exposure and depth-of-field of photos and video footage than might be desirable. Prosumer and professional drone operators will surely be quick to point this out as the new drone’s main shortcoming. However, for most regular drone enthusiasts, this will likely not be a major concern.

With the price of the DJI Air 2S considerably lower than the DJI Mavic 2 Pro and with the new drone almost certainly providing crisper, sharper, and more colorful video footage, I think that the Air 2S will quickly become the most popular DJI drone and take the crown from the Mavic 2 Pro. It also raises the bar significantly for what we expect the DJI Mavic 3 to bring to the table.

What do you think about the new DJI Air 2S? Do you agree with my view or do you think that there are other important aspects that I left out? Let us know in the comments below. 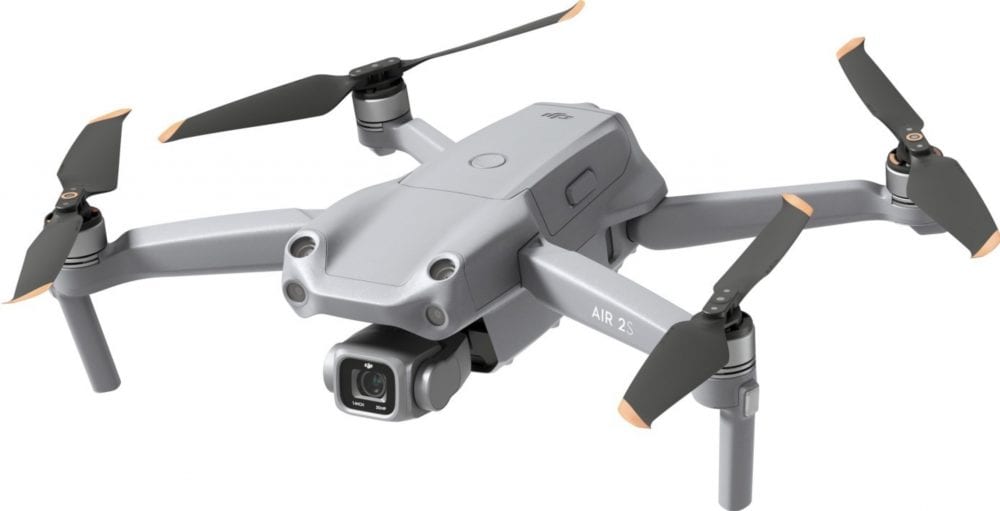 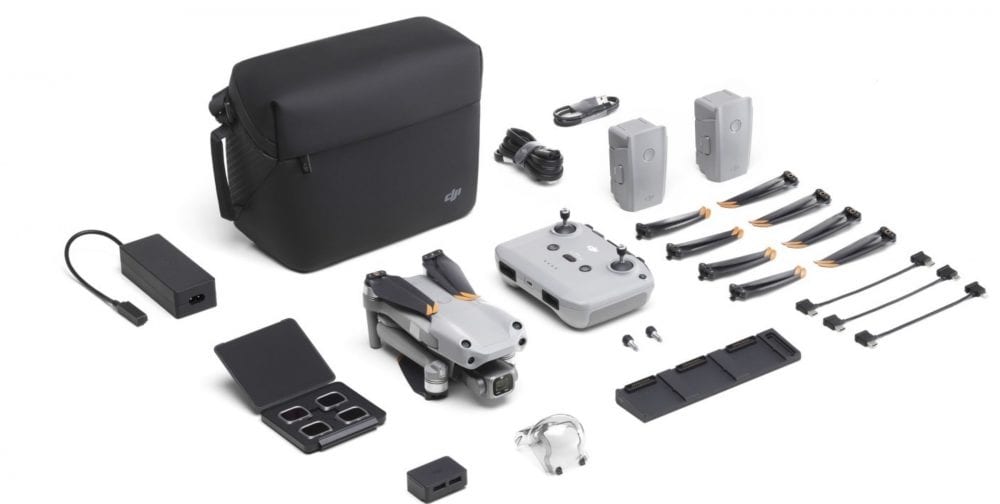 DJI drones, including the DJI Air 2S, Mavic 2 and Mini used by Russian military for training

DJI Mavic 3 Classic photo leaked ahead of release date. Is this the best camera drone of 2022?