Today the Department of Defense released the following statement saying that DJI drones pose a potential threat to national security.

According to the statement, the Department of Defense (DOD) position is that systems (drones) produced by Chinese dronemaker Da Jiang Innovations, better known as DJI, pose potential threats to national security.

Contrary to any written reports that were not approved for release by the DOD, the existing policies and practices related to the use of DJI systems and drones by U.S. government entities and forces working with U.S. military services remain unchanged.

A recent report, that indicated that certain DJI drones had been approved for use by the US government departments and agencies, is inaccurate. DOD is currently reviewing its unauthorized release.

According to the DOD statement: “In 2018, DOD issued a ban on the purchase and use of all commercial off-the-shelf drones, regardless of manufacturer, due to cybersecurity concerns. The following year, Congress passed legislation specifically banning the purchase and use of drones and components manufactured in China. DOD complies with Section 848 of the FY20 National Defense Authorization Act (NDAA) and additional guidance provided by Executive Order 13981.”

Only when the DOD has a valid and authorized requirement for the use of Chinese-made drones for specific operations can exceptions be made as outlined in the FY20 NDAA.

“The Secretary of Defense is exempt from the restriction [of using covered systems] if the operation or procurement is for the purposes of— (1) Counter-UAS surrogate testing and training; or (2) Intelligence, electronic warfare, and information warfare operations, testing, analysis, and training.”

Government purchases of off-the-shelf Chinese-made drones will be reviewed on a case-by-case basis, and if allowed measures would be taken to make sure that sensitive data is not released.

The DOD prioritizes the mitigation of threats posed by small Unmanned Aircraft Systems (UAS), including DJI drones, and the department will continue to ensure that existing policy remains current and appropriately implemented, the statement says.

A DJI spokesperson reached out to DroneXL with the following response.

The DOD statement confirms what DJI was told by a DOD official earlier this year, that an internal, technical security review involving reverse-engineering of all source code was performed on DJI products and that this deep technical analysis confirmed DJI products show no malicious code or intent and are recommended for use from a security perspective.

It was not a report that commented on or changed DOD procurement policy, which is governed by a 2019 statute, and which is what the DOD statement today simply reiterates.

The DOD source code analysis is the latest on a long list of third-party security examinations of DJI technology during the past three years, and no evidence has ever been presented in support of the notion that DJI products are a threat to national security. 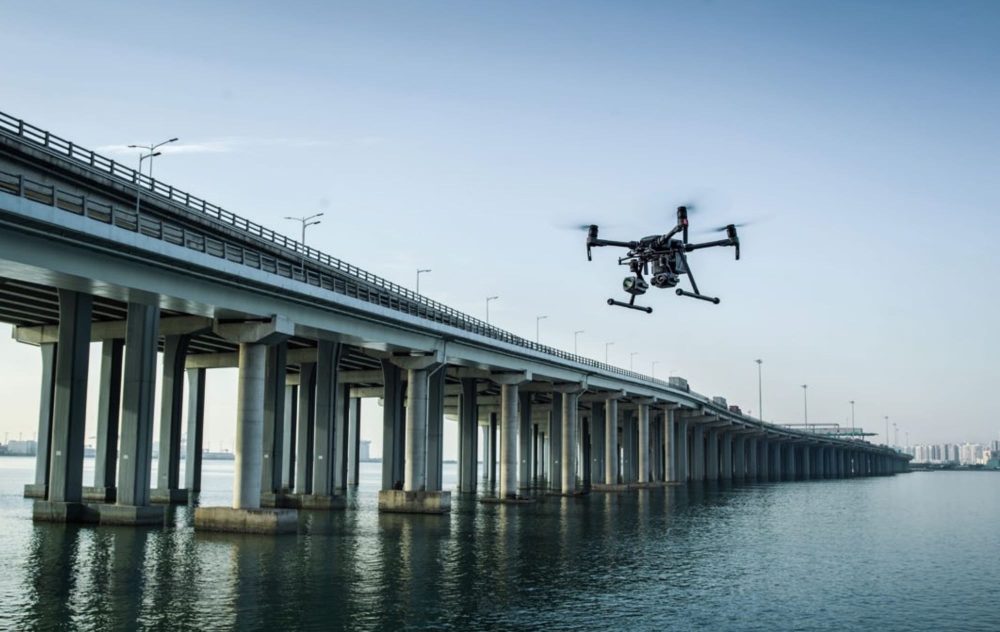