Washington needs to reconsider drone-banning proposals, argues Carrick Detweiler, CEO of Drone Amplified. He explains in an open letter why drones play such a crucial rule in monitoring, preventing, and fighting wildfires. Detweiler also argues for the U.S. government to create data security standards for drones instead of simply looking at the country of origin. You can read the entire letter below. I recommend reading it as it gives an important perspective on how drones can help to keep us safe in a saver and less expensive way compared to traditional methods.

The end of summer means the heart of fire season for many Americans. You’ve probably read about a fire somewhere in the United States; so far this year, more than 43,000 fires have burned in states throughout the country, with more than 7 million acres destroyed or damaged nationwide and more than a thousand acres locally in Nebraska. In practical terms, these fires have ravaged property, homes and lives, leaving behind burned out businesses and discarded family memories.

Those on the front lines working to protect lives and livelihoods need every tool available to fight back and keep the fires at bay. For many working to head off the next big fire, it also means managing lands at high risk for the next devastating blaze through prescribed burns. And over the past several years, firefighters have embraced a new tool to help them manage fires: drones.

My company, Drone Amplified, is a Nebraska small business that is helping firefighters across America. We founded our company based on pioneering work conducted at the University of Nebraska-Lincoln. Our product, Ignis, is a sophisticated drone-based system that works in concert with fire-protection agencies to set fires in areas that have been identified as high risk. These burns effectively eliminate the fuel wildfires rely on to spread out of control. They are critical tools for federal, state and local agencies charged with reducing fire danger.

Right now, drones are helping state and federal officials in California battle fires throughout the state. Officials in neighboring Colorado used our Ignis system to perform backburns to contain the Pine Gulch fire, which is the largest fire in Colorado history. Drones have become part of everyday wildfire management and prevention.

Drones are key to wildfire management not because they are exciting and futuristic. It’s because they are safer and cheaper than the traditional approach using manned helicopters. Since July of this year alone, at least five people have died in helicopters and airplanes flying aerial firefighting missions. By contrast, an unmanned drone can fly through smoke or at night, eliminating such risks. And a United States Department of Agriculture study found that using a drone with our Ignis system for fire prevention work costs $1,800 a day, compared to $16,000 a day when using a helicopter.

Despite the success we’ve seen with drones in controlling and fighting wildfires, recent policy proposals risk reversing the success we’ve seen in using drones for wildfire management. For example, a key bill under consideration in Congress would ban certain drones based on where they are made. Under these proposed policies, a majority of federal, state and local firefighters couldn’t use many of their drones even if a single part was made in China, grounding much of the deployed drone fleet and leaving a gaping hole in the resources first responders use today.

These proposals stem from fear that drones made in China actually send data to China and, more specifically, the Chinese government. Of course, it’s right to be concerned about data security. We have to know the products we rely on are secure and safe. But recently, we’ve seen studies from independent third-party testers that demonstrate how drones from a leading drone manufacturer, Chinese-based DJI, do not transmit data to China. And that’s important to us. Our business, and the work of so many firefighters, counts on drone technology from around the world. Knowing that our data is protected is absolutely critical. Without that knowledge, we wouldn’t do business with DJI or any other company. After all, we’re a business that works with firefighters and law enforcement every day. We care deeply about protecting our nation’s security and the privacy of user data. If we didn’t trust it, we wouldn’t use it. 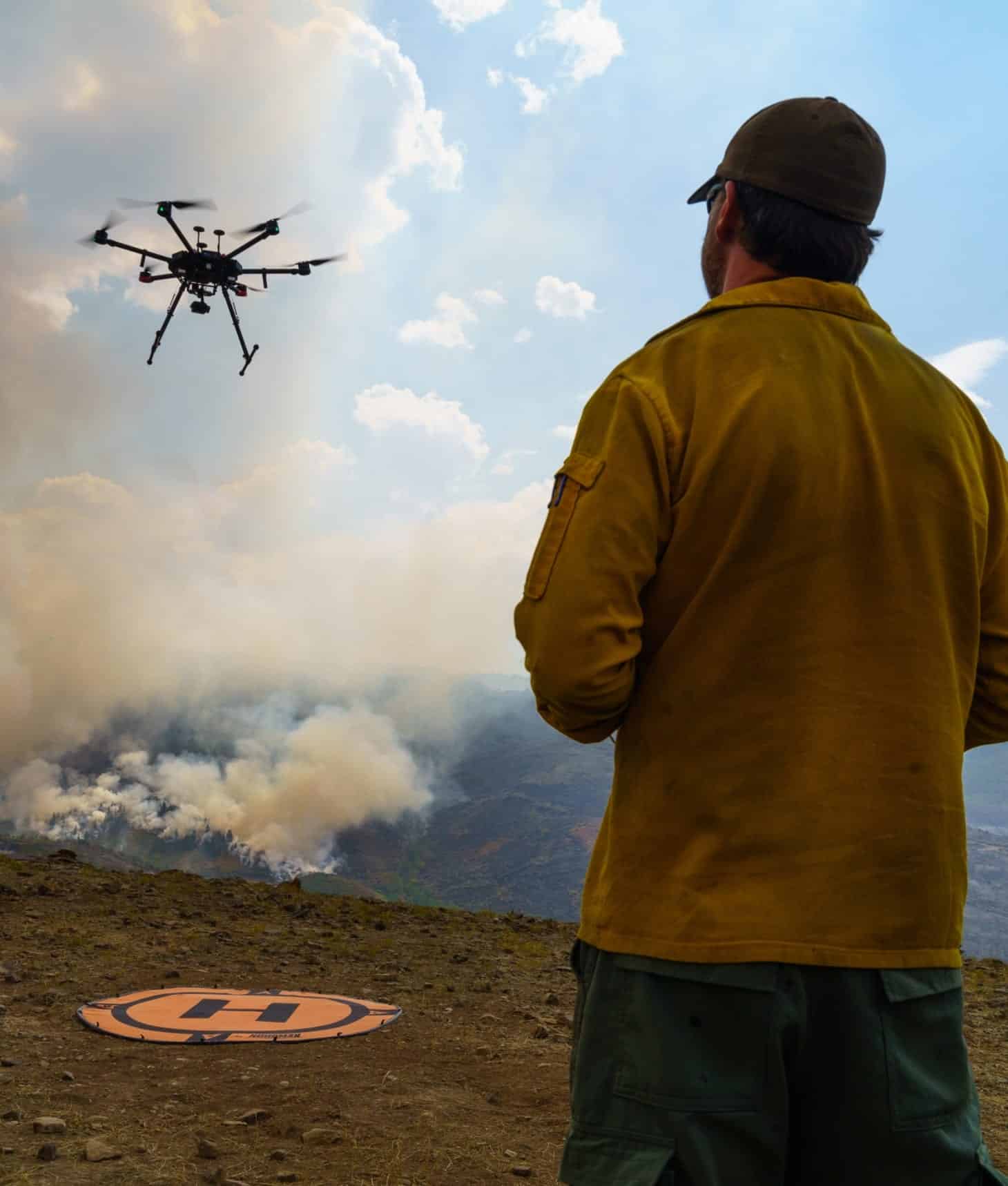 One way to better assess the data security risks associated with drones is to consider the creation of government-issued standards to protect data and make sure user data doesn’t fall into the wrong hands — standards that would apply to any drone no matter where it was made. This should be complemented with investments in American companies that are developing the next generation of drone technologies.

As a Nebraska startup, we’re passionate about our work and our innovation. We want to be recognized for creating something truly meaningful. We want to grow and contribute to the Nebraska economy. But we can’t do that if Washington sets policy based out of fear, with no consideration for the real-world impacts. We need Washington to reconsider these proposals that would ban drones because of their country-of-origin. Instead, policymakers in Washington should set national standards that would apply to everybody, whether the technology is made in China, France or the United States.

Drones may seem like gadgets used by amateur pilots and aviation geeks. And that would probably be true. But for many of us, they are literally saving lives. Washington needs to let us continue what we and many others are doing to protect people and communities from wildfires.

Carrick Detweiler received his Ph.D. from Massachusetts Institute of Technology in 2010 and joined the University of Nebraska-Lincoln as a faculty member in the Computer Science and Engineering Department in 2010. In 2015, he co-founded Drone Amplified to commercialize technology developed at UNL. He is currently the CEO of Drone Amplified which is redefining fire management practices by enabling safe, efficient and low-cost aerial ignition and fire analytics.

This article appeared in Omaha.com. 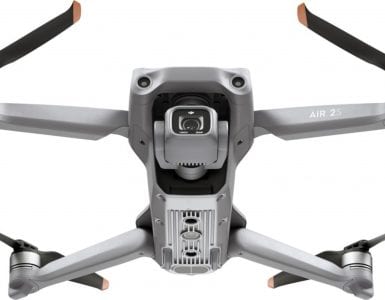