Over the last couple of years, various U.S. Government officials and lawmakers have expressed concerns about DJI and the data security of DJI drones and possibly stored on DJI servers in China. DJI has always maintained that the drone operator is in charge of the data and can decide to use their DJI drones offline without risk of any data being transmitted overseas. Various studies some of which were paid for by DJI have not shown any evidence of data being transmitted to China. The Australian government recently conducted their own cyber vulnerability review on the usage of DJI drones for their Defense Department and concluded that it was comfortable with using the unmanned aircraft in non-classified situations.

Australian government is ‘comfortable’ with data security of DJI drones

The Australian Department of Defense has more than 400 DJI drones in operation, reports The Sydney Morning Herald.

“Defence is satisfied that the use of the DJI Multi-Rotor UAS is safe, secure, and does not compromise operational security for the purposes for which they are used,” a Defence spokesperson said this week.

At the same time, however, Deputy Prime Minister Michael McCormack’s transport and infrastructure department released a consultation paper this month in which they expressed concerns about deficiencies in Australia’s current security system against “the malicious use of drones”. The paper warned that government, defense, and business sites, critical infrastructure, and crowded places were vulnerable to drones used as both kinetic and cyber weapons for image and signals gathering, espionage, data exfiltration, or physical attack, according to The Sydney Morning Herald.

“Both recreational and commercial operators are at risk of unauthorized access of sensitive information, intellectual property, and other data if they operate drones on unsecured networks or using unencrypted communication links,” the paper said. 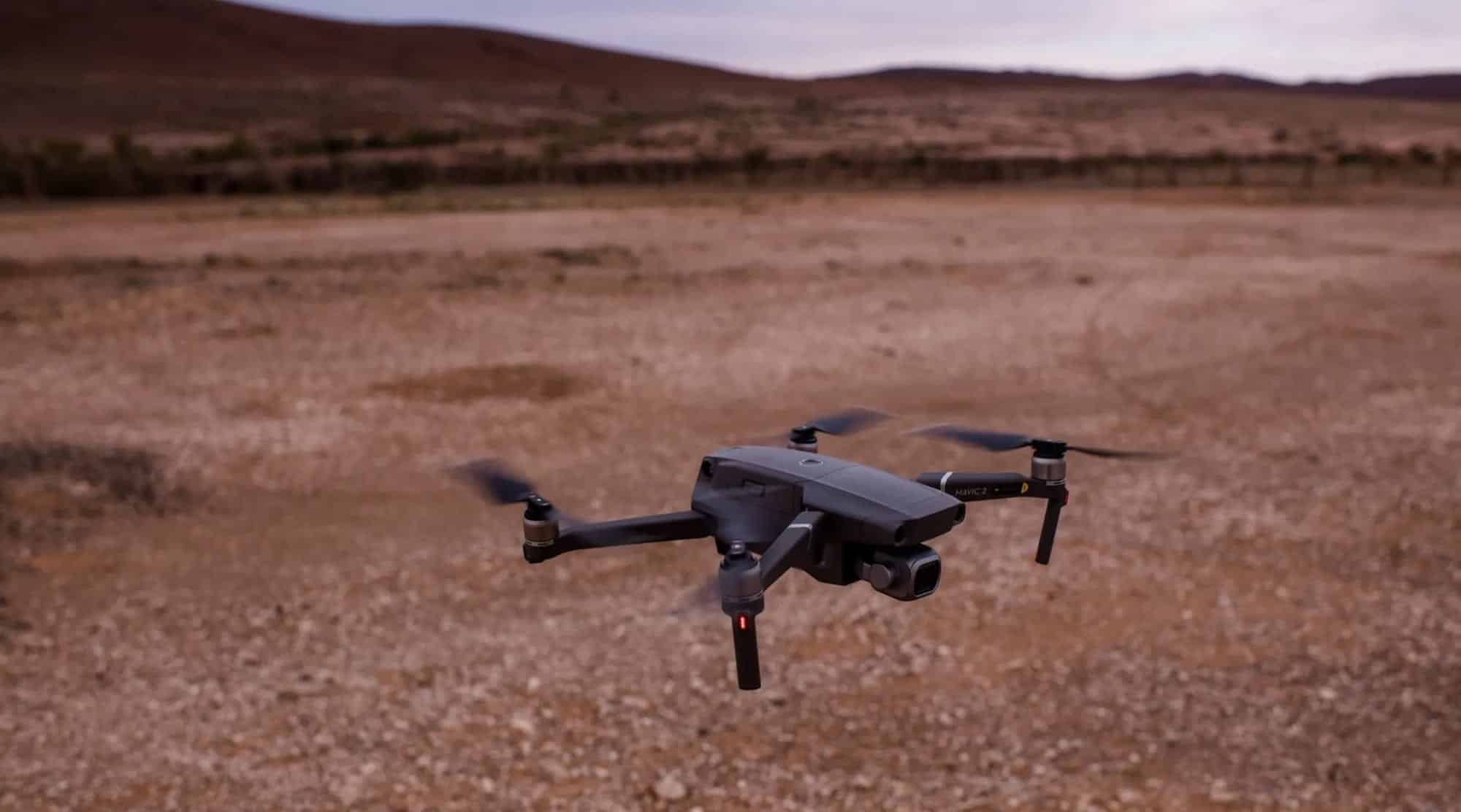 According to Adam Welsh, DJI’s Asia-Pacific policy director, the Chinese dronemaker has built Data Security measures into its drones.

“DJI customers can fly their drones without any internet connection, and they always have control of how their photos, videos and flight information is collected, stored and transmitted,” he said. “This information is never automatically transmitted to DJI or anywhere else. Even if we are presented with a lawful request for data from a government agency, DJI cannot provide information that we don’t have.”

In a move that was backed by Austrade and the NSW Trade and Investment Office, DJI signed a strategic partnership with the University of NSW to collaborate on research projects in July. According to the Australian Civil Aviation Authority, there are almost 33,000 commercial drone operators and license holders. But the regulator has no data on recreational drone numbers. It cites estimates of several hundred thousand to a million.

However, there is no visibility of what happens to the data stored by DJI says Allan Liska, a Senior Security Architect at Recorded Future, a global security intelligence provider.

“What they will tell you is, they keep it secure on their servers which happen to be in China . But as we’ve seen with other Chinese companies, just because they say that, it’s not always the case. So, if the Chinese government asks for it, they have to give over the data and DJI does not have to tell you they’ve done so.”

The release of a significant policy outline from the Chinese Communist Party’s Central Committee this week further fueled the concerns about the data security of DJI drones. The new policy reportedly is titled: “Strengthening the United Front Work of Private Economy in the New Era,” and outlines the future of how the party will interact with private enterprise and its goals to unite private economic figures around “the majestic force of building the Chinese dream together”. The policy requires all regions and departments to implement the new directions and to “encourage private enterprises to participate in the reform of mixed ownership”.

The new policy also suggests that private enterprises set up their own internal Communist Party committees that can advise on commercial decisions.

“Party committees at all levels must strengthen their leadership over the united front work of the private economy, fully implement the party’s guidelines and policies, and do a good job in implementing the various decisions and deployments of the Party Central Committee,” the notice said.

“Guide private enterprises to improve their corporate governance structure and explore the establishment of a modern corporate system with Chinese characteristics.”

DJI’s Asia-Pacific policy director, Welsh said that it is not DJI’s position to comment on governments’ strategies or economic policies.

“While it is easy to get caught up in the geopolitical issues of the day, we are a technology company and we need to continue to focus on what we do best,” he said.

On Friday, the Trump administration said that it would bar the Chinese-owned mobile apps WeChat and TikTok from U.S. app stores as of midnight Sunday, in a further escalation of political and trade tensions between the two nations.