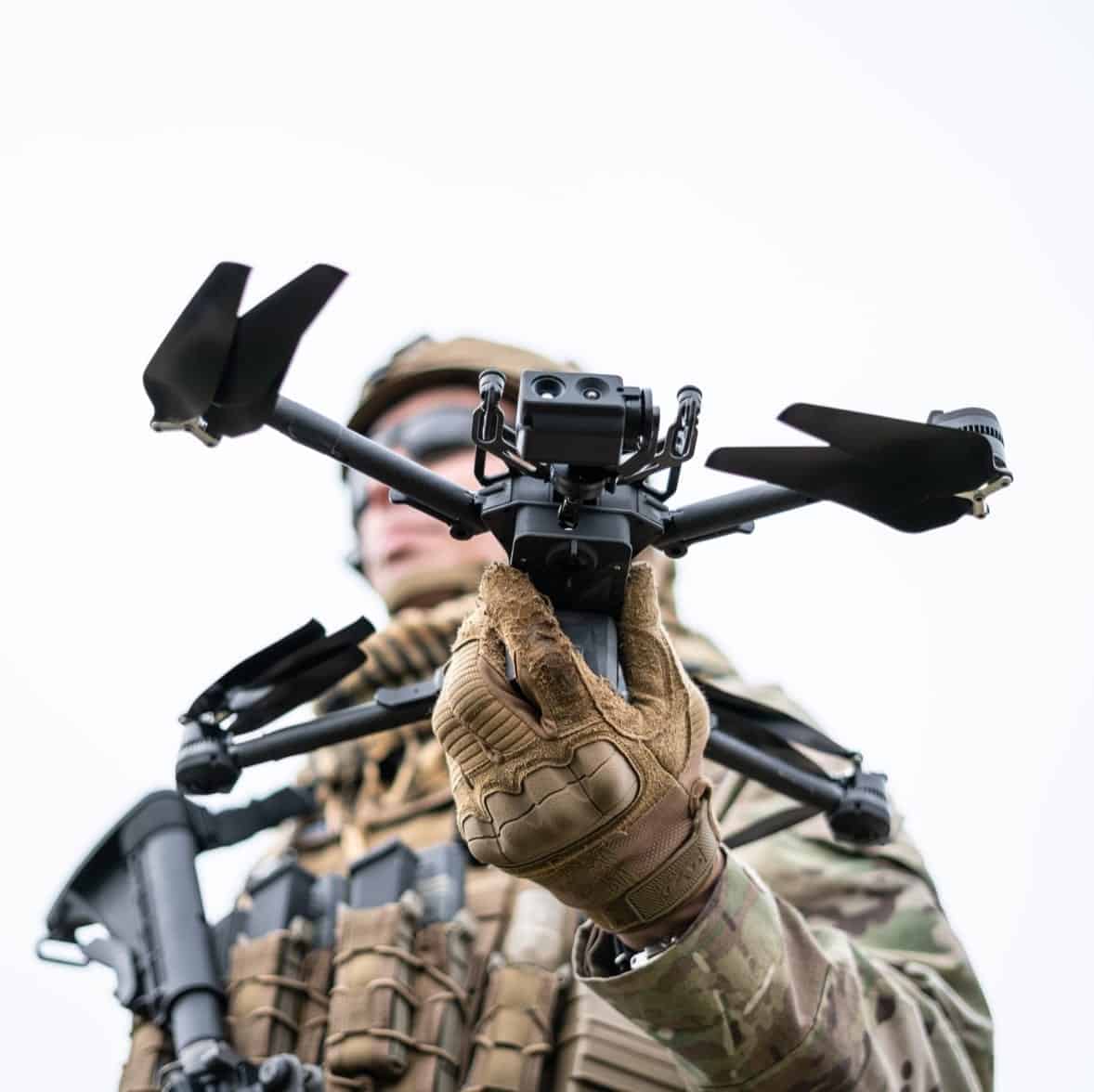 An interesting article was posted on The Hill yesterday that points out that domestic drones (Blue sUAS) can be hacked, and foreign drones, such as the ones from DJI, can be secure.

In an opinion piece on The Hill, Daniel Castro, vice president at the Information Technology and Innovation Foundation (ITIF) and director of ITIF’s Center for Data Innovation, and Ashley Johnson who is a research analyst at ITIF argue that drone localization policies will backfire. In the article, they state that domestic drones can be hacked, and foreign drones can be secure. The country of origin has very little to do with data security.

“The U.S. Justice Department’s Office of Justice Programs (OJP) revised its drone purchasing policy in October, prohibiting the use of OJP funds to purchase drones manufactured by a “covered foreign entity” — which it defines as any entity that is “subject or vulnerable to extrajudicial direction from a foreign government.”

As a result, the U.S. Department of the Interior grounded its fleet of 810 drones and the Department of Defense created a special group of trusted, mostly American drone manufacturers called the Blue sUAS, which includes Altavian, Parrot (French), Skydio, Teal, and Vantage Robotics. Blue sUAS are exempt from approval and reporting requirements, said the Interior Department in an October memo. Never mind that these drones are significantly more expensive than alternative drones from let’s say, DJI. The Department of Justice also restricted which drones could be bought with grant money.

“These [localization] policies restricting foreign-made drones serve no real purpose because the security of drones doesn’t depend on where they are made.”

The authors state that the risk of drones secretly sending data to China is minimal for many reasons as in most cases domestic drones and foreign ones are not connected to the internet when flown and any data transfer could be easily monitored to detect any nefarious activity.

“Broad restrictions like those the departments of Justice and Interior are implementing limit the government’s options and could lead to reduced adoption of drone technology. They also create a false sense of security, where the government and the public assume domestically manufactured drones are secure, even though this may not always be the case.”

The localization policies employed by the U.S. government to restrict which drones can be purchased with federal funds does not increase data security and provides a poor approach that is likely to be followed in other countries, such as Japan.