The Dixie Fire drone incident is under investigation by the Federal Aviation Administration (FAA) and the FBI. The drone flight had interfered with Cal Fire aircraft fire fighting operations during the first hours of the Dixie Fire.

On Wednesday the FAA stated that it was working closely together with the FBI to investigate the drone flight that halted the fire fighting aircraft from Cal Fire during the initial hours of the Dixie Fire.

The FAA announced the investigation in a one-sentence email statement. An FAA spokesperson redirected questions to the FBI office in Sacramento, CA, which did not immediately respond.

Soon after the July 13th, Dixie Fire drone incident the Butte County District Attorney Mike Ramsey reached out to the FBI. He said that FBI investigators are using “trick resources” to try to identify the drone and its operator.

A drone operator who “knowingly or recklessly interferes with a wildfire suppression, law enforcement, or emergency response effort,” can receive a civil penalty of as much as $20,000 under federal law.

California law qualifies the actions of a drone operator who interferes with emergency responders, including firefights a misdemeanor.

A pilot working for Cal Fire spotted a drone over the Dixie Fire on July 13th, only hours after the blaze had started in the Feather River Canyon northeast of Oroville. Reportedly, the unmanned aircraft was seen as air tankers and a water-dropping helicopter worked to put out the fire.

The drone flight may have prevented Cal Fire to extinguish the fire when it was still a minor incident, Ramsey, who’s leading a local law enforcement investigation of the Dixie Fire drone incident said.

Over the last four weeks, the Dixie Fire has escaped control and devastated more than a half-million acres in the forest of northern Sierra, and burned through the town of Greenville in Plumas County.

Whether the drone was operated by the utility company PG&E or one of its contractors is now under investigation by Ramsey’s office. In addition, U.S. District Judge William Alsup in San Francisco has requested PG&E to explain what it knows about drone flights in the area of the Dixie Fire. The company responded by saying that no drones authorized to work for PG&E were flying in Butte and Plumas counties at the time of the Dixie Fire drone incident.

You can read more about drone incidents here. 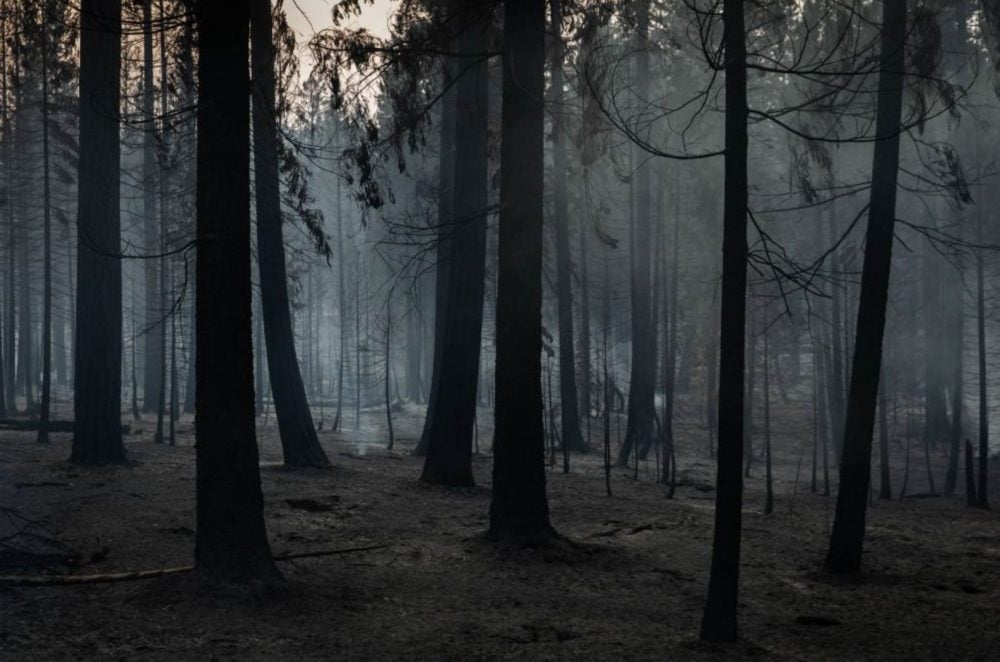