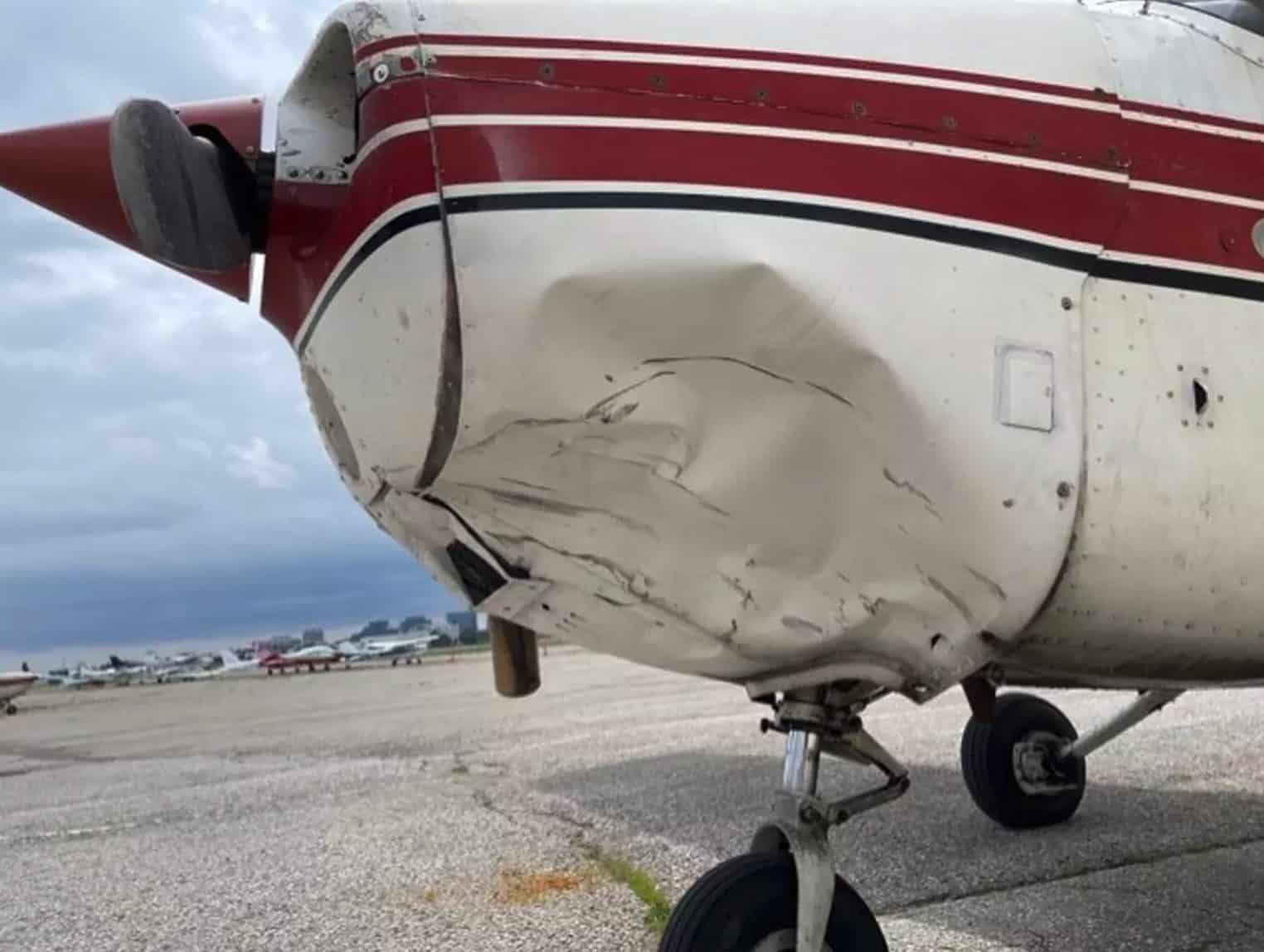 The incident took place in the early afternoon of August 10, just northwest of Toronto-Buttonville Airport, located in the Canadian Lake District. A DJI Matrice 210 was launched in support of a police operation by York Regional Police. The drone was brought into the approach path of one of the runways. 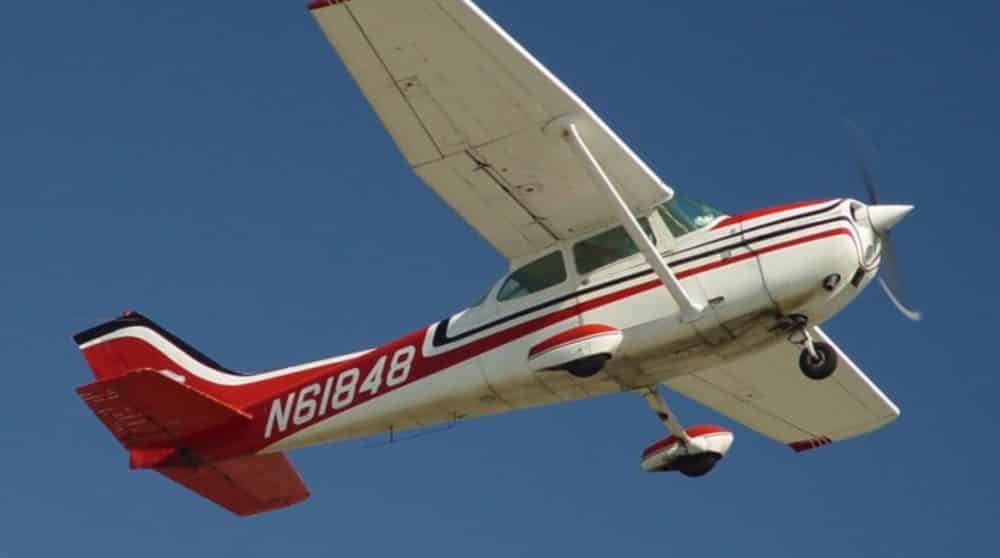 At the same time, a Canadian Flyers International Cessna 172M Skyhawk, registration number C-GKWL, approached. This concerns a training aircraft, with a pilot in training and his instructor on board. For an as yet unclear reason, there was no separation and the Cessna collided head-on with the drone. As a result, the propeller and the nose of the aircraft were damaged.

Fortunately, the aircraft was able to land safely and no one was injured. However, the drone was totally destroyed. The Canadian Transport Safety Investigation Board is investigating the incident. 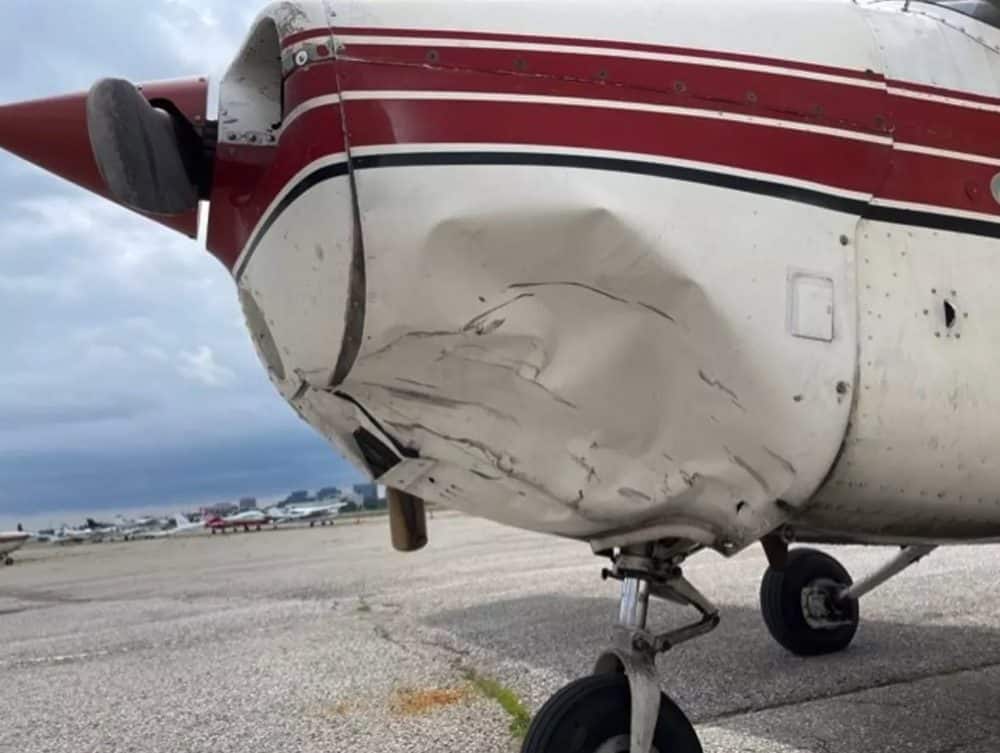 This is not the first time that a Canadian police drone has collided with a manned aircraft. In early 2020, a Royal Canadian Mounted Police helicopter was hit by a drone that was also used by the police during a search. Then there was human error: the drone pilot calculated in altitude in meters, while the helicopter pilot reported his altitude in feet. 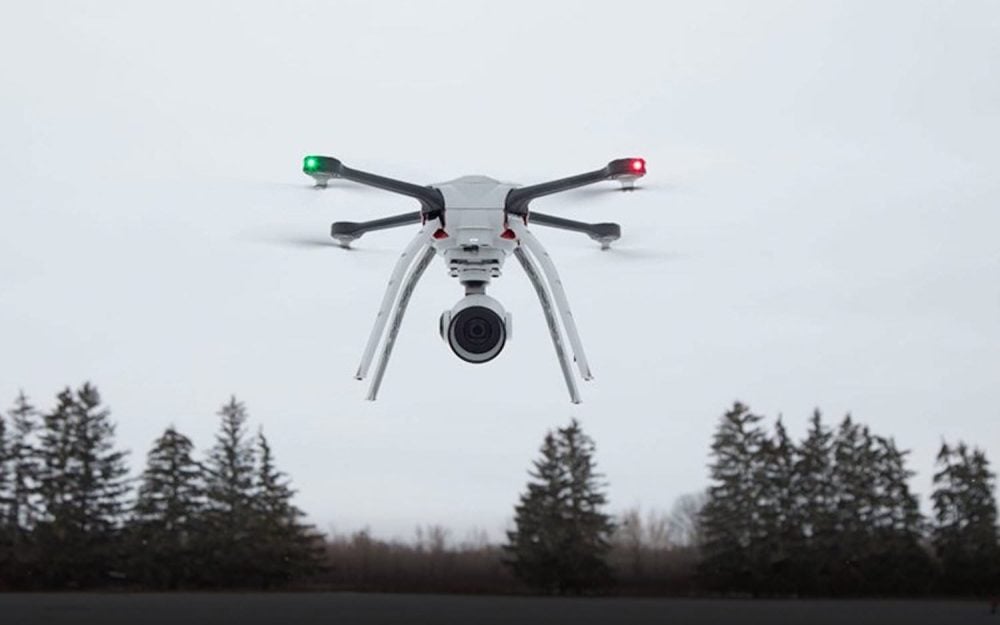 You can read more articles about drone incidents on DroneXL. 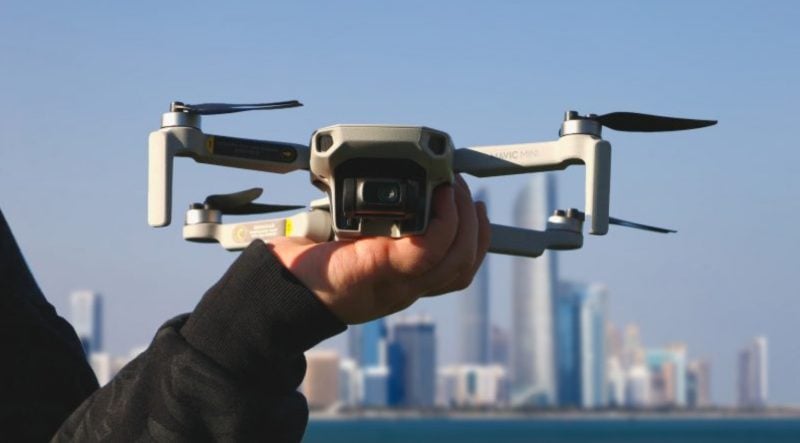 The United Arab Emirates has banned flying hobby drones following a recent drone attack near the capital Abu Dhabi. The Ministry of the Interior has announced this. The terrorist attack killed three people and blew up several oil tanks. hobby drones Banned after rebel attack The attack, which used drones equipped with explosives and missiles, took place Monday last week. The international Airport... 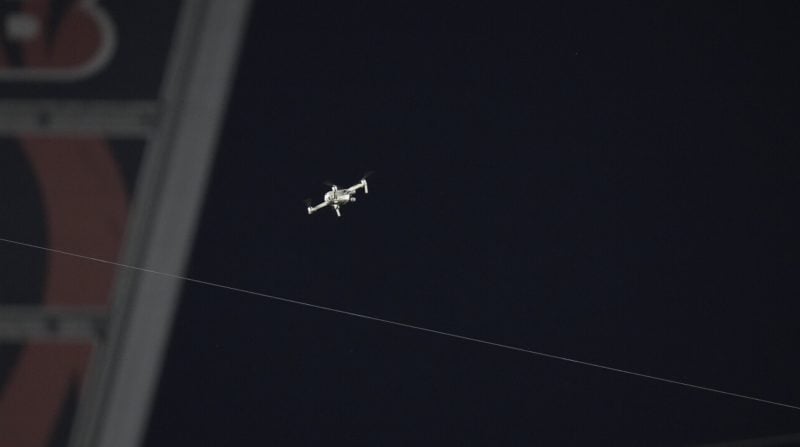 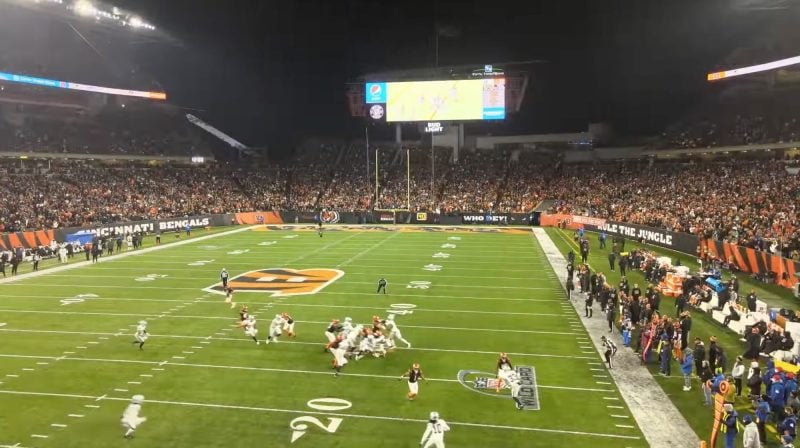 Every so often, we come across illegal drone footage. Today we received an email from one of our readers (thanks Vic!) pointing us to this Drone Video of the Cincinnati Bengals game last weekend. Last Saturday, the Cincinnati Bengals played the Las Vegas Raiders. One drone operator thought it would be a good idea to capture some illegal drone footage of the football game. Not only did he or she... 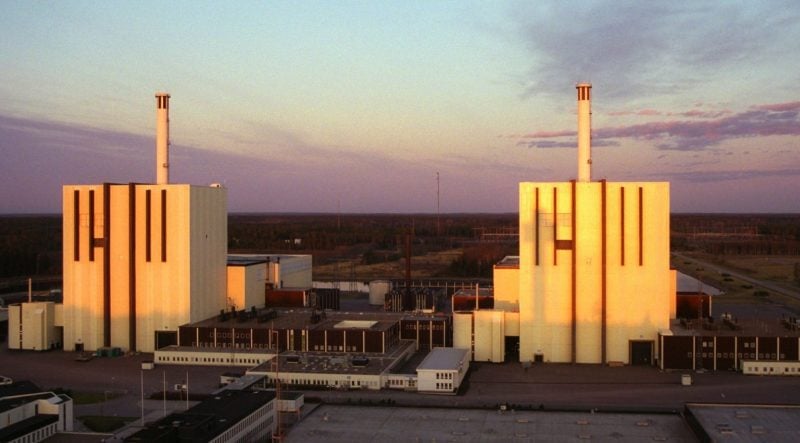 Swedish Police launched a search last weekend for a large-sized drone that was spotted over the largest nuclear power plant in the country. The unmanned aerial vehicle was sighted from a Police helicopter but disappeared from view after some time. There were also reports of drones over other nuclear power plants last week. The incident has been linked to increased tensions between Russia and NATO...