It was such a lovely promise: a drone small enough to fit in the palm of your hand that can shoot high-quality images and movies and has a high degree of autonomy. The Micro Drone 4.0 crowdfunding campaign debuted on Indiegogo in early 2019. A total of about $1.5 million was raised. However, the introduction of the drone was repeatedly postponed, much to the chagrin of the funders. Indiegogo is presently conducting an investigation. The concern is whether individuals will be able to get their money back.

During the height of the drone craze, particularly in 2015 and 2016, several crowdfunding projects for freshly designed drones surfaced on platforms such as Indiegogo and Kickstarter. Many of these efforts were successful, raising millions of dollars. In actuality, however, the development, manufacture, and marketing of a drone proved to be far more complex than the initiators had anticipated. As a result, there have been countless failures.

When the Micro Drone 4.0 announcement was made on Indiegogo in 2019, the drone community originally responded with caution. Nonetheless, many would-be drone fans were enthralled by the prospect of a small drone with a gimbal-stabilized HD camera and an AI processor for less than $200. In the end, over 9,000 contributors gave little less than $1.5 million to Extreme Fliers, the British firm behind the campaign.

Then the drama began. The plan was for the Micro Drone 4.0 to get from prototype to functional product as fast as possible. However, things did not go as planned. Despite Extreme Fliers CEO Vernon Kerswell’s regular optimistic project updates, progress was slow. There were always issues with the production line, and the design was constantly tweaked, but the early demo videos were, to say the least, abysmal. Then the corona issue erupted, complicating development and production in China even further.

Meanwhile, contributors grew increasingly aggressive. The campaign page’s comments section began to worry aloud whether Kerswell could keep his promises. Donors who requested a refund were almost always turned down: the majority of the money would have already been spent on machinery to build the drones, and the gadget would come very soon. Kerswell began hurling mud at detractors on Twitter with increasing frequency. Meanwhile, DJI and others could not stand still, as one after another alternative came on the market, including the Mavic Mini and the Mini 2. 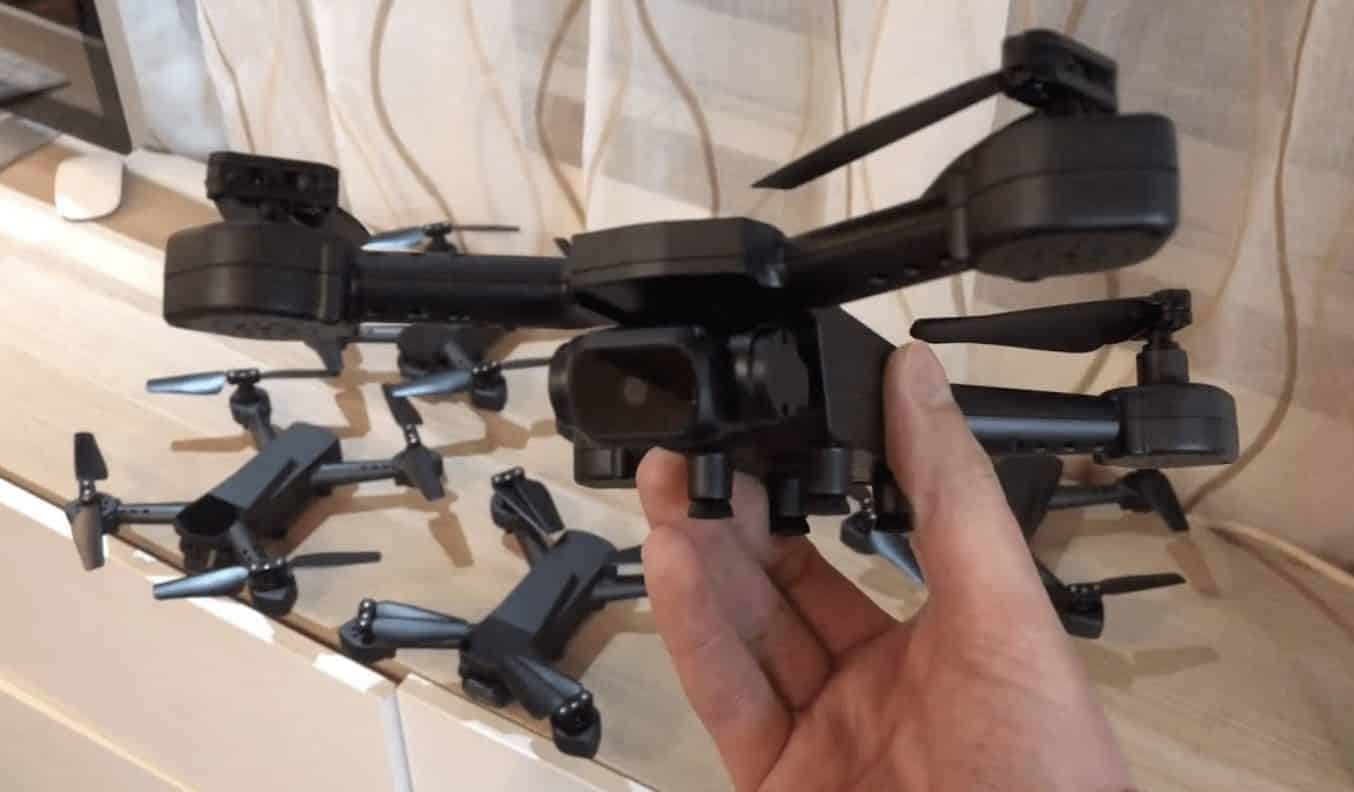 The Micro Drone 4.0 in pre-production form. Extreme Fliers Research is the source of this information.

After more than two years, Indiegogo appears to have realized that something is wrong with the Micro Drone 4.0 campaign. The campaign page’s update section reads:

“Indiegogo has initiated an inquiry into this campaign due to signs of default and a lack of substantial response from the campaign owner.” We followed our procedure for reviewing unfinished campaigns, which included obtaining proof that the campaign owner was making progress toward completion.”

Donors are unlikely to get their money back, it seems:

Without a doubt, this is not the conclusion of the narrative. Hundreds of contributors appear to be banding together on the campaign’s forum in order to make a combined claim against Extreme Fliers and/or Indiegogo. However, Micro Drone 4.0 may undoubtedly be added to the lengthy list of unsuccessful drone crowdfund projects. Have you invested in the Micro Drone 4.0 campaign as well? Please let us know in the comments!