Ok – as I promised in my last article. There is more DJI news. And this time it flies. DJI will very likely release the DJI Mini 3 on November 15th.

We’re not sure if DJI was already planning a third iteration of the DJI Mini or that this mini-drone was developed in response to the new Autel Nano Series.

Other than the Mini 3 weighing less than 250 grams, we have zero information on the specs as of yet. However, we expect the DJI Mini 3 to be competitive, so it might be cheaper than the Autel Nano Series. It might also have a 1/2-inch sensor and it might have 3-way obstacle avoidance.

What kind of specs would you like to see in the new DJI Mini 3? Let us know in the comments below. 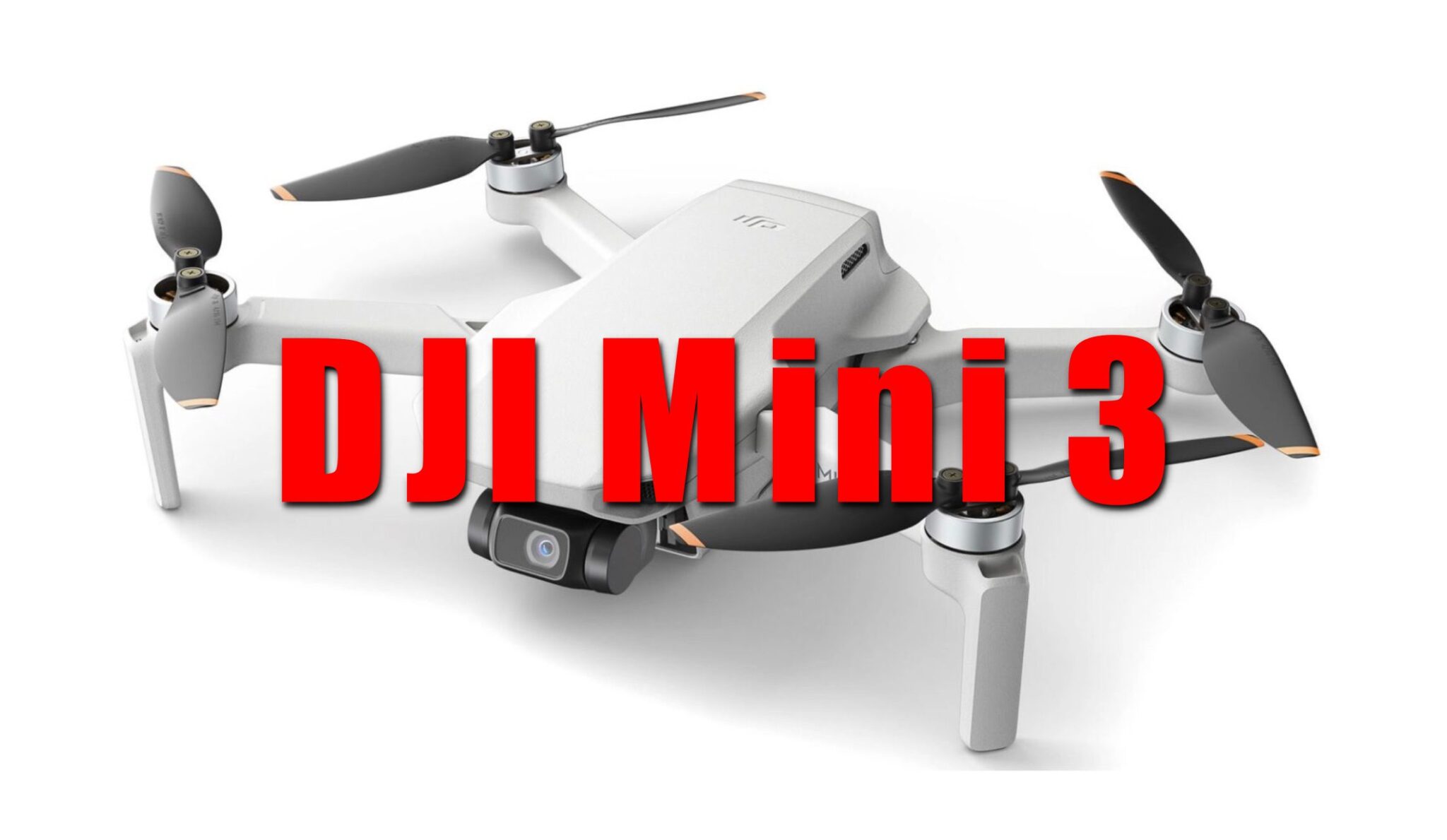