This morning, more photos of the DJI Mavic 3 drone were leaked and shared online. In the photos, we get to see the battery in greater detail as well as the Mavic 3 drone itself. Let’s take a closer look. The DJI Mavic 3 will be released on November 5th, as was tweeted today by DJI itself.

Maybe the most exciting photo of the set is this one. It shows the DJI Mavic 3 folded and taped onto a tray plate on a tripod, likely to test the video recording capabilities of the drone. The person that is visible in the photo has been blurred in an effort to keep his identity secret. We can see that he is likely holding the remote controller that we already know from the DJI Air 2S and that will come standard with the DJI Mavic 3. The new RC Pro, basically the new DJI Smart Controller V2.0 will only come with the much more expensive DJI Mavic 3 Cine Premium Combo. 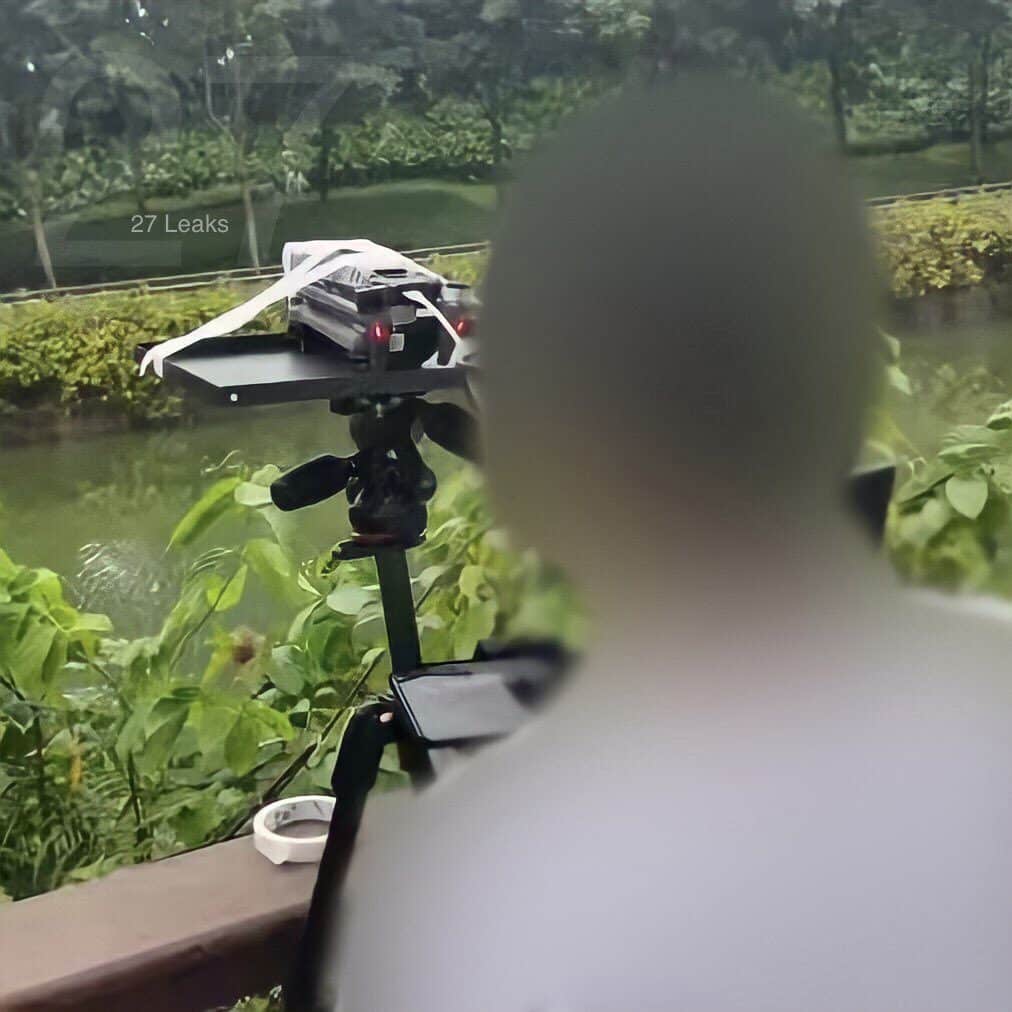 The battery has four LED lights to indicate the charge status as well as an on/off button to fire up the drone itself.

The photos were shared on Twitter this morning by Jasper Ellens. 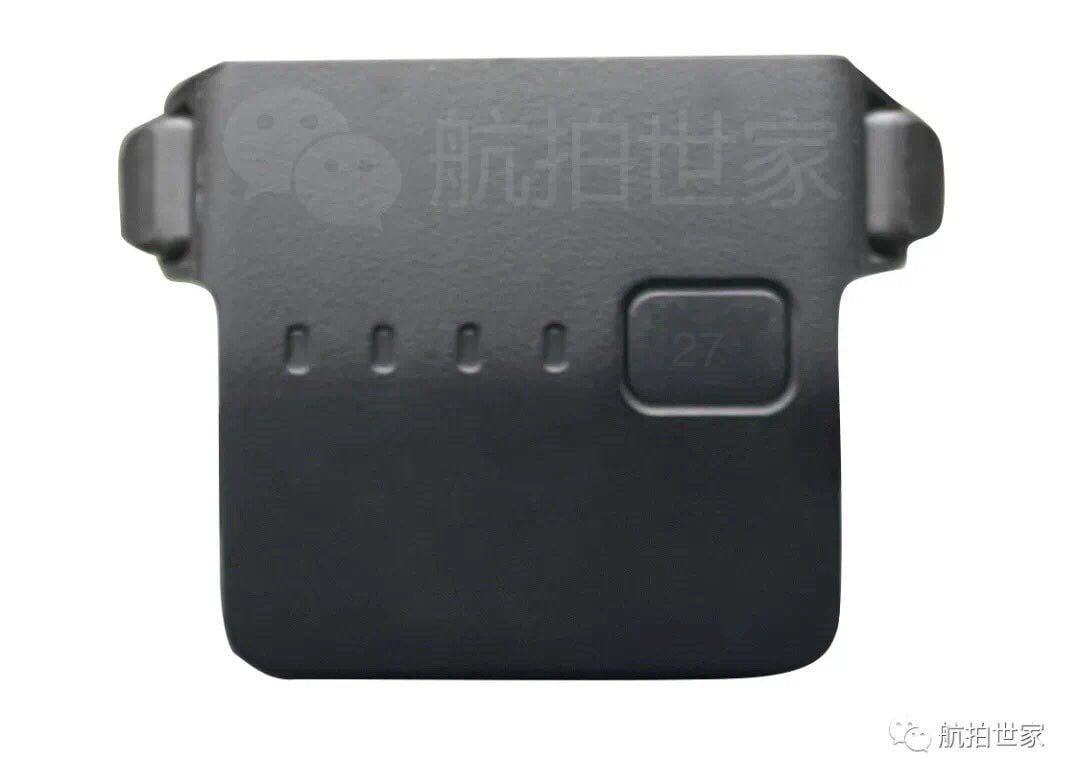 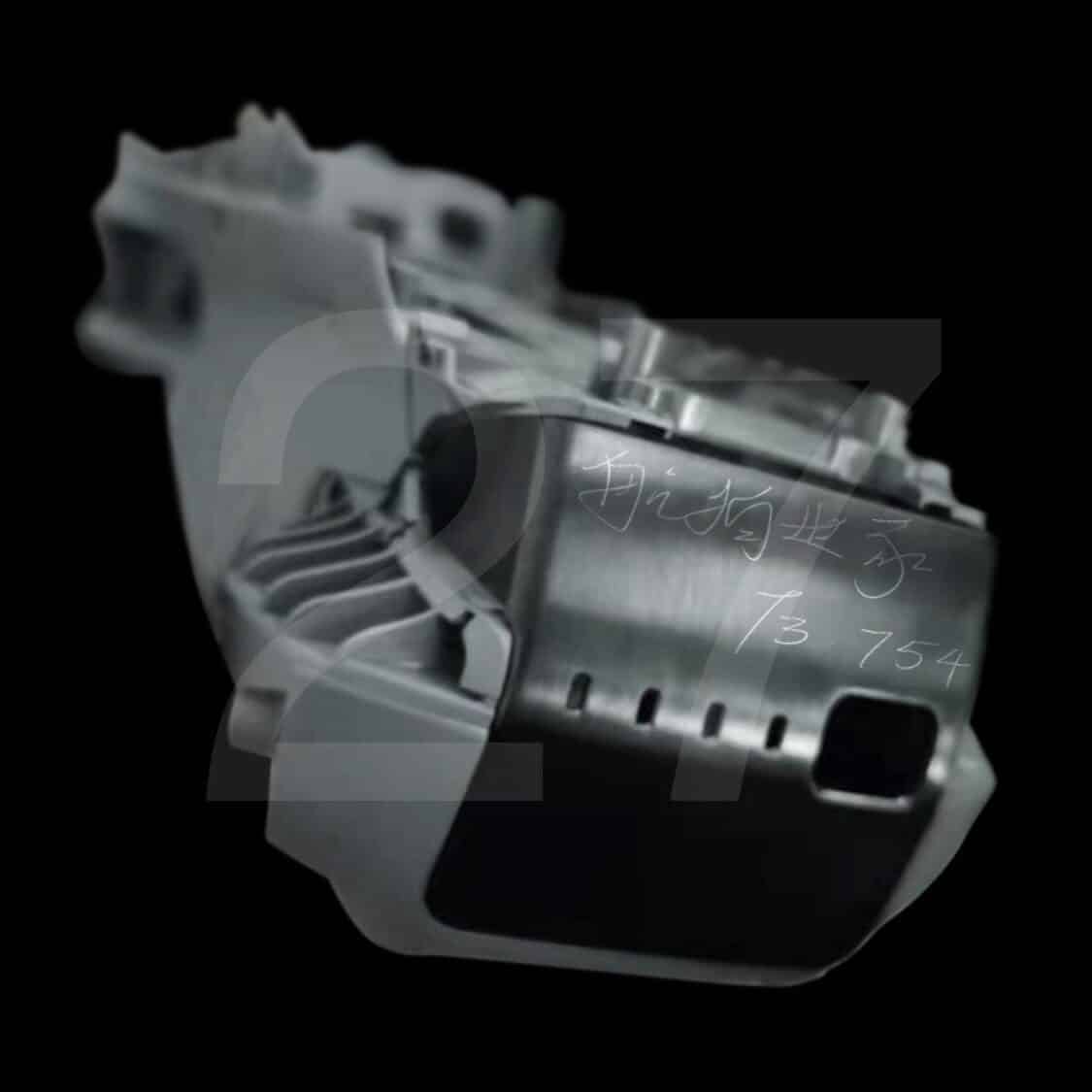 When you see the #dji #Mavic3 #battery professional photos. You know the marketeers will get their information to set up webshops. The size is 124 X 44 X 42 MM. It has 30% bigger capacity: 46 Minutes.@DroneXL1 @techdronemedia @geeksvana @DronewatchNL @DronefriendlyB pic.twitter.com/2Xn4LJ7NJQ