The air taxis in question are of the EHang 216 type, a two-person multirotor with a flight range of a few dozen kilometers. Because the aircraft are electrically powered and can take off and land vertically, they are also referred to as eVTOLs (electrical vertical take-off and landing). EHang itself refers to the aircraft as AAVs (Autonomous Aerial Vehicle).

The idea is that such devices will be used in and around urban areas in the future to bypass the heavy urban traffic on the ground. This is also called Urban Air Mobility (UAM). There is no question of pilots in the aircraft themselves: in principle, the aircraft fly autonomously. The flights are monitored and coordinated from one command center on the ground.

EHang envisions a future in which multiple air taxis are controlled from one central location by means of a computer. What that could look like is demonstrated in the video below. Five air taxis take off simultaneously and then perform a flight in full synchronization.

The number of air taxis that can be controlled in this way from one location can theoretically run into the hundreds or thousands. After all, nowadays, drone shows with thousands of drones are also technically possible. The size of the drone doesn’t really matter, the principle is the same. The main difference is in communication technology and the degree of autonomy.

The big challenge lies in the individual adjustment of an air taxi. It may be necessary to deviate from the pre-programmed flight path at any time, for example, because there is a collision threat with another aircraft. How EHang wants to solve this is not clear from the demonstration.

Before air taxis such as the EHang 216 can be put into use, there is still a lot to be done in the field of detect & avoid technology and unmanned traffic management (UTM). In Europe, this will eventually have to be arranged via U-space. However, its development is still in its infancy. 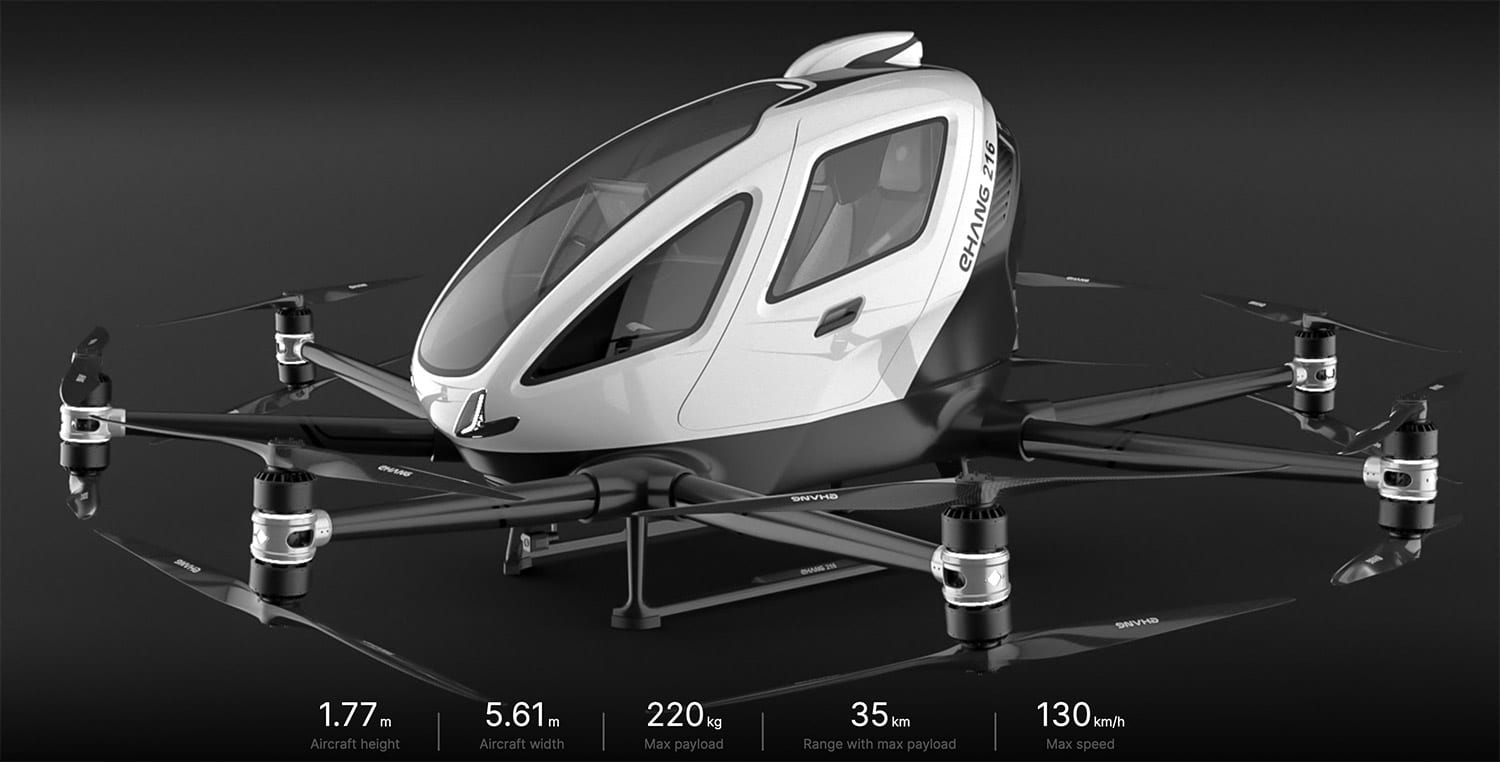 In the meantime, the company is working hard in its home country China. A series of Unmanned Civil Aviation Experimental Zones (UCAEZs) will soon be designated near cities such as Beijing, Shanghai, Hangzhou, and Ganzhou. The intention is to start offering flights with air taxis there regularly. EHang is also working on developing a cargo drone that can transport up to 440 pounds of cargo. 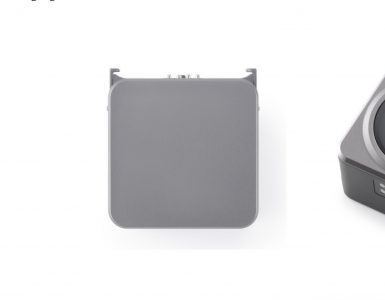 This morning, all the DJI Action 2 price, specs, photos, and more information were found by Konrad and shared on Medium. Let’s dive in and see what he found. The DJI Action 2 will be released on October 27th, 2021...