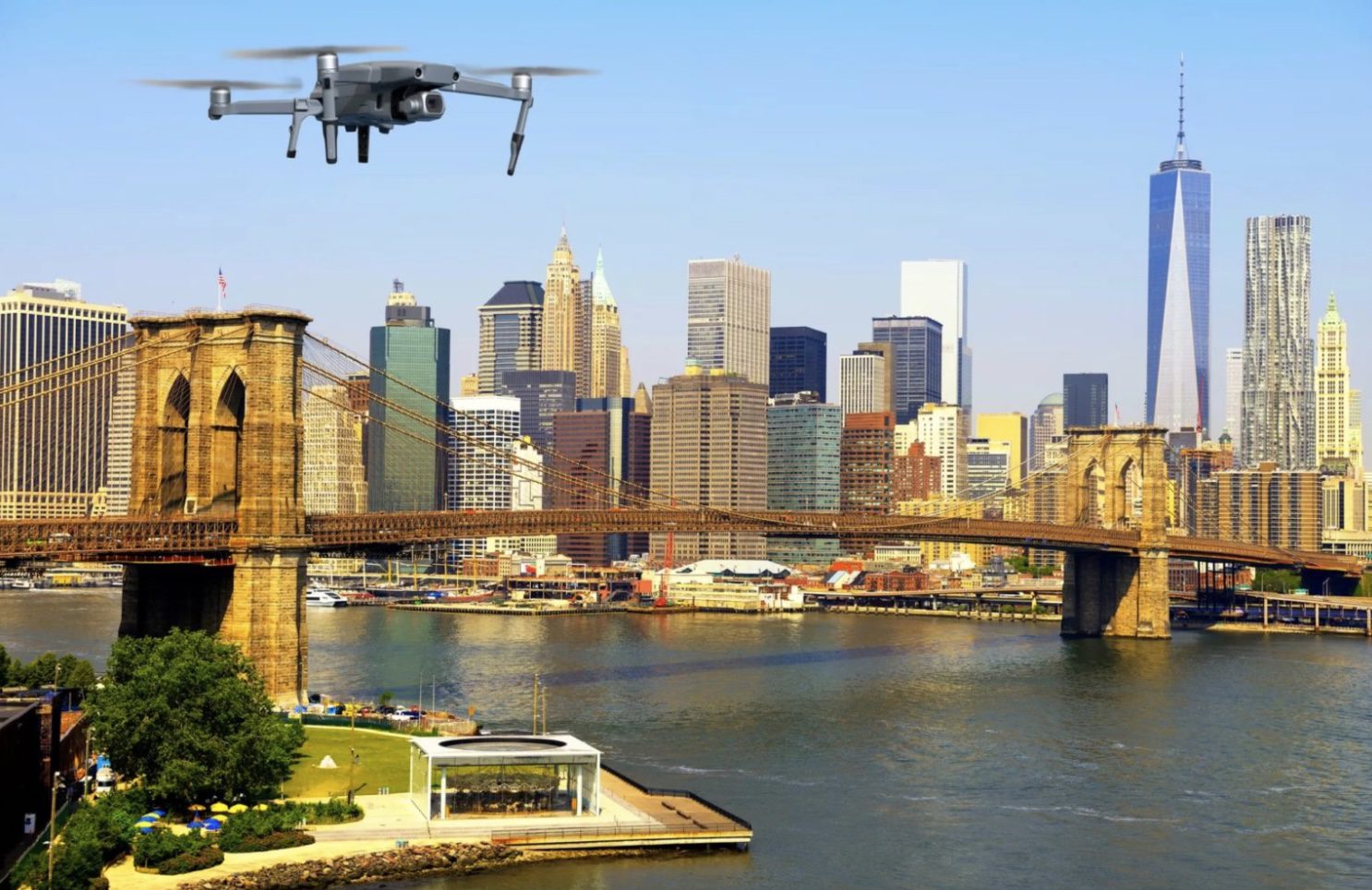 NYC tax collectors are looking to drones to increase revenue

New York City tax collectors are looking to drones to help them increase revenues by using unmanned aircraft to conduct property assessments. Setting up their own pilot certification program is also on the agenda. However, experts point out that a decades-old law prevents drones from being used in the city, even by NYC tax collectors.

NYC tax collectors are looking to drones to increase revenue

Around the country, municipalities have used unmanned aircraft for inspections and Public Safety for years now. In New York, however, a 70-year-old law prohibits take-offs and landings within the New York limits except for designated airports, helipads, and five designated parks where you can fly a drone legally.

This fall a bill was passed by the NYC City Council to study the use of drones to inspect building facades. Now, the council is expanding the study the drone regulations with a full task force.

In its solicitation, the division wrote that “inspections conducted by UAS would provide assessors with a more detailed look at properties enabling greater accuracy in valuation.”

The announcement detailed that the Department of Finance’s property division is responsible for “assigning fair market values for over one million properties totaling $1.3 trillion, generating an estimated $27 billion in revenues,” the Brooklyn Eagle reports.

Ultimately, the Department of Finance aims to have its own drone program as well as the ability to train and certify drone pilots.

However, a law from 1948, Administrative Code 10-126, prevents drones from being flown in New York City as it prohibits the takeoff and landing of any air aircraft from an area that is not designated by the city’s Department of Transportation or Port Authority.

While nobody has ever been convicted under this statute, Brendan Schulman, DJI’s Vice President of Policy and Legal Affairs, says that a lack of clear drone regulation in New York City causes confusion.

Most of New York City’s airspace is classified by the Federal Aviation Administration (FAA) as Class B airspace because of major airports nearby, such as the JFK, LaGuardia, and Newark airports. However even outside the Class B airspace, the decades-old law prohibits the use of drones within the city limits.

Schulman added that “There’s no other city in America that I’m aware of that has relied on the decades-old law to say that drones are illegal.”

Currently, the NYPD and FDNY use drones only in a limited fashion.

“What we need is a general framework for the reasonable, safe use of drones in New York City,” Schulman added.

New York City Council member Paul Vallone has been a strong proponent of drone use by the city government as the unmanned devices would cut down on scaffolding use and related costs.

“For my district, I have many, many co-ops spending millions on inspections of the outside of the premises that can be done with a drone,” Vallone said.

Vallone has argued for a new task force to study the use of drones by city government officials. He said that it should “look at all the different ways drones can be implemented within the city, or because they’re coming one way or another.”

DJI’s Corporate Communication Director for North America, Adam Lisberg said that the proposal by the Department of Finance is exciting and pointed to the endless potential of municipal drone use.

“If you have a neon sign in Times Square, and you need to inspect the pixels,” Lisberg said as an example, “of course you want to be able to use a drone to fly up and do that work.”

However, not everybody is as excited about drones being used to inspect and assess buildings and properties in New York City.

Henry Garrido, executive director of District Council 37, said, “You need an actual human eye to look at each property to assess the income coming in,” he added. “No drone will be able to do that.”

What do you think of New York City tax collectors using drones to increase their tax revenues? Let us know in the comments below.