Activists claim that the UK police have expanded the use of drones without sufficient debate and clarification on the drone use policies. Police argue that this is not the case.

Through the use of freedom of information requests, the group Drone Watch was able to get detailed information on the use of drones by UK police during protests from January to October of 2020. 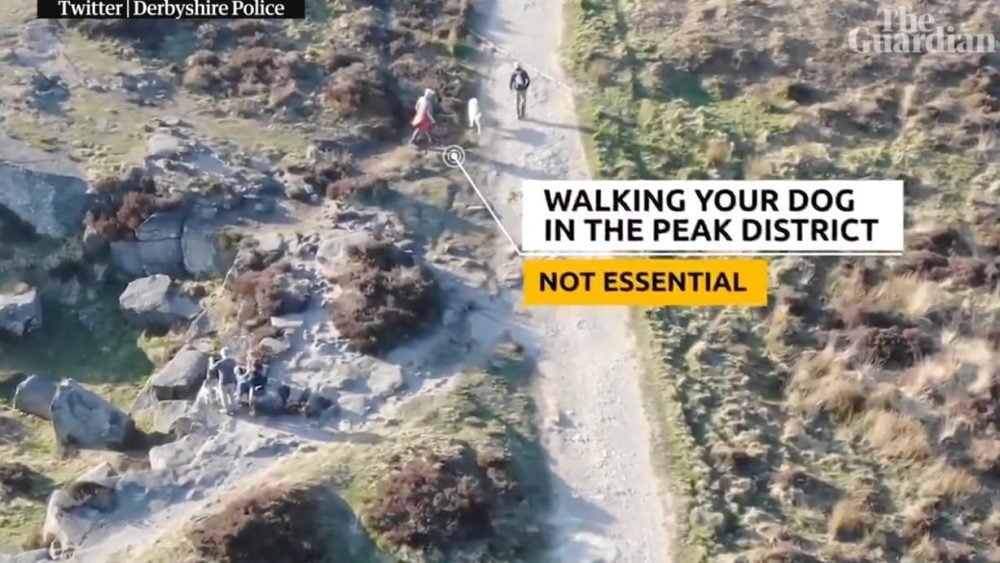 Drone Watch conducted a survey among 2,000 people that showed that 60% of them were worried about the effects of police drone use on privacy and civil liberties. 67% were reportedly concerned about safety implications.

“Police use drones at protests to help inform policing tactics to keep everyone safe,” said the National Police Chiefs’ Council lead for the police use of drones, assistant chief constable Steve Barry. “Their use is well regulated and governed by the surveillance commissioner and information commissioner guidelines.”

“Police are adopting this new surveillance technology with little oversight or consent from the public,” said Chris Cole of Drone Watch. “There seems to be little control over how the data is being gathered or stored with alarmingly worrying replies from the police indicating they do not understand what rights the public have in regard to accessing data. This is just the tip of the iceberg. Despite serious public concern, the government is planning to liberalize airspace regulations to enable a whole raft of public agencies and private companies to operate drones freely in our airspace. Before that happens, it’s vital that there is a proper public debate about the limits of drone use and comprehensive privacy controls are put in place.”

Police use of drones was part of an alleged general assault on the right to protest said Rosalind Comyn, the policy and campaigns manager at Liberty.

“Protest is a key way we can all fight for a better society and stand up for what we believe in,” She continued to say. “Recent years have seen a concerted attack on the right to protest from police and government, which particularly threatens people who are already marginalized and cut off from having their voices heard. Increased mass surveillance, whether through drones or other developing tools like facial recognition, is designed to intimidate and control, and ultimately silence dissent.”

The use of drones by police is likely to increase in the United Kingdom and elsewhere in the world. We have seen similar examples in other European countries as well as in the United States.

If this New Florida Senate bill passes, we could see an increase in the use of police drones by law enforcement agencies later this year.