In May of last year, we first reported on the DJI’s ‘Game of Drones’ culture and how it threatened to break up the drone maker. Today, Reuters explains how the Chinese drone maker keeps losing talent amidst ongoing tensions between the United States and China.

It has been almost one year since we published our ‘Game of Drones’ article, reporting on DJI’s internal culture clash. Since that original piece, DroneXL reported on many of the staff reductions that were the result of DJI’s ‘Long March‘ reforms. We also covered the departure of key DJI executives such as Romeo Durscher and Cynthia Huang, who both landed jobs at the Swiss drone maker Auterion.

Today, we share with you some of the highlights of this article from Reuters that shines even more light on DJI’s restructuring after the news organization spoke with “more than two dozen current and former employees.”

The article refers to four DJI employees, including two senior executives, presumingly Durscher and Huang, who reportedly indicated that “the loss of key managers, some of who have joined rivals, has compounded problems caused by U.S. government restrictions on Chinese companies, and raised the once-remote prospect of DJI’s dominance being eroded.”

In February, about 10 people from the DJI R&D North America team were laid off after the head of the department had left.

In a statement, DJI said, the staff reduction reflected the company’s “evolving needs.”

“We thank the affected employees for their contributions and remain committed to our customers and partners. Despite misleading claims from competitors, our enterprise customers understand how DJI products provide robust data security. Despite gossip from anonymous sources, DJI is committed to serving the North American market.”

In December of last year, the U.S. Commerce Department added DJI to the ‘Entity List’, prohibiting American companies from exporting technology or components to DJI without special permission.

Romeo Durscher, DJI former head of public safety was interviewed for the Reuters’ piece and said the following:

“It’s not an easy decision to leave the market leader that’s really far ahead of everyone else,” said Durscher, who joined DJI in 2014. “But those internal battles were distracting from the real purpose and in 2020 it got worse … we lost tremendous talent at DJI and that’s very unfortunate.”

According to Reuters, Durscher compared DJI’s internal struggles over projects to “Game of Thrones”, or better yet “Game of Drones“. He added that in the six years he had worked for DJI, Durscher had reported to twelve different bosses.

According to the U.S. Department of Defense, the American, non-military drone market was worth $4.2 billion in 2020. David Benowitz, head of research at DroneAnalyst, said that DJI controlled almost 90% of the consumer market in North America and over 70% of the industrial market.

In October of last year, the U.S. Department of the Interior states that it would only buy so-called Blue sUAS, which are drones from a select group of five drone manufacturers, four American and one French, pre-approved by the Department of Defense.

The Blue sUAS consist of the following make and models:

Interestingly, as far as we can tell all the above-mentioned Blue sUAS drones contain parts that are made in China.

The article also refers to Cynthia Huang‘s growing frustration while working at DJI, as she felt that the company was not able to meet the demands of the growing enterprise market. The layoffs that took place within DJI during the last year, helped her make the decision to leave the company.

Huang said: “Some of the people that we lost in those layoffs, it didn’t make sense. The continued exodus of talent was discouraging.” 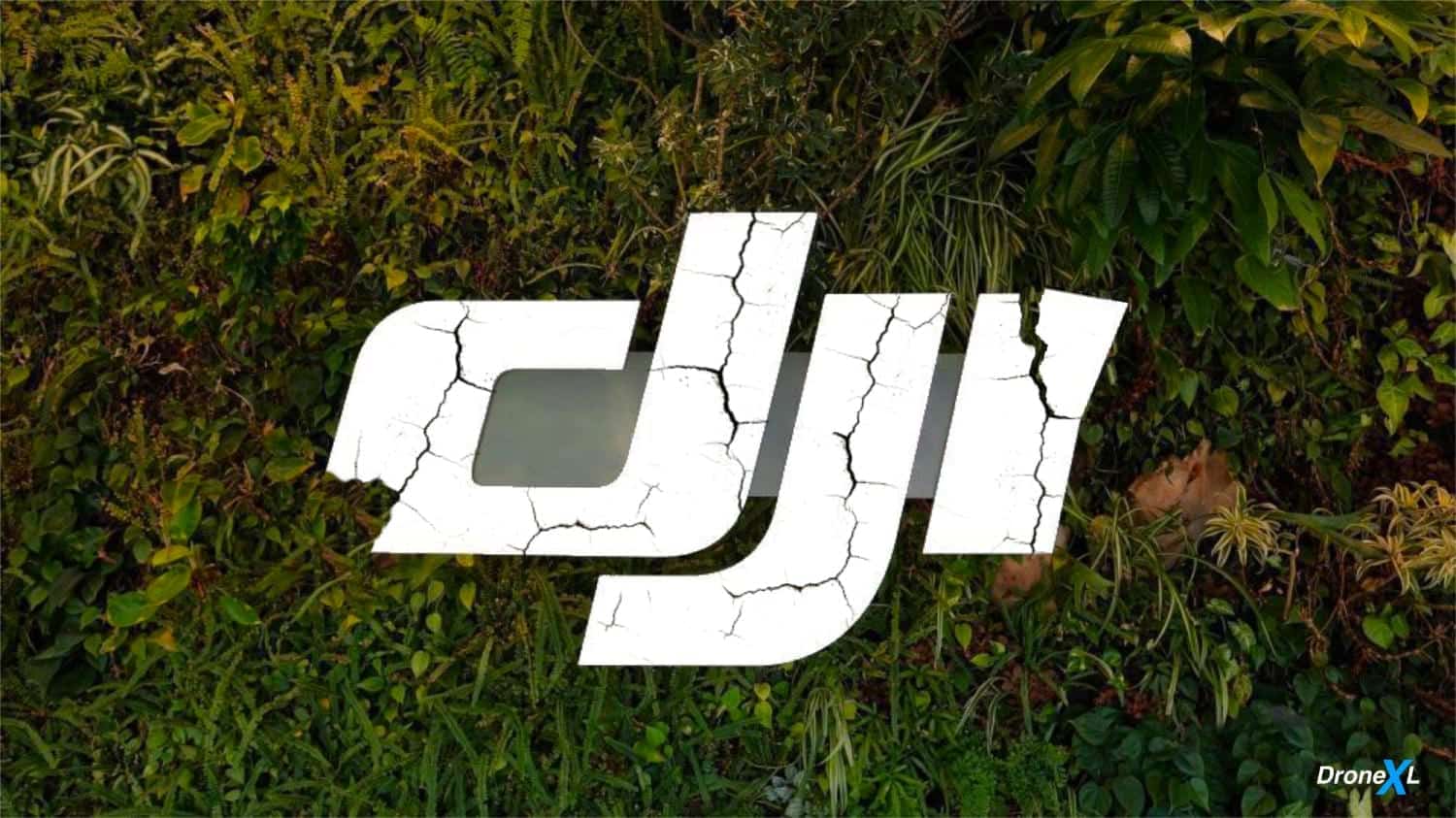