While we are waiting on the first spec-sheets of the Mavic Air 2S to be found. Multiple sources claimed and told me the release date will be mid-April. Today one of those sources broke the silence and just put it on Twitter to be known to everybody. April 15th. That is next week people. We are very excited!

Apparently, Nils of TechnikNews updated their high-resolution renders tonight of the DJI Air2S. This time showing the bottom, the full fly more combo with all the batteries, filters, and the fairly small DJI bag it comes with. 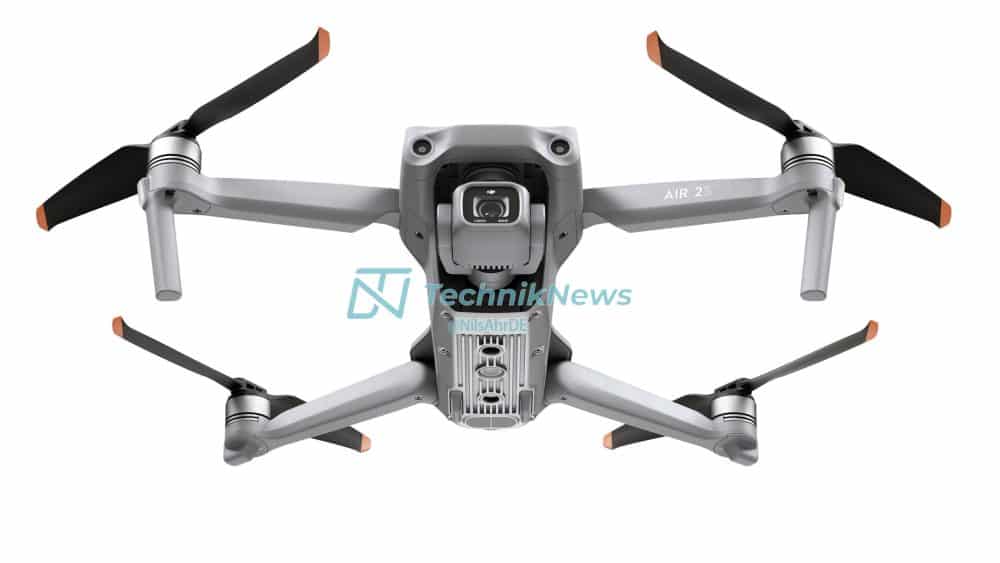 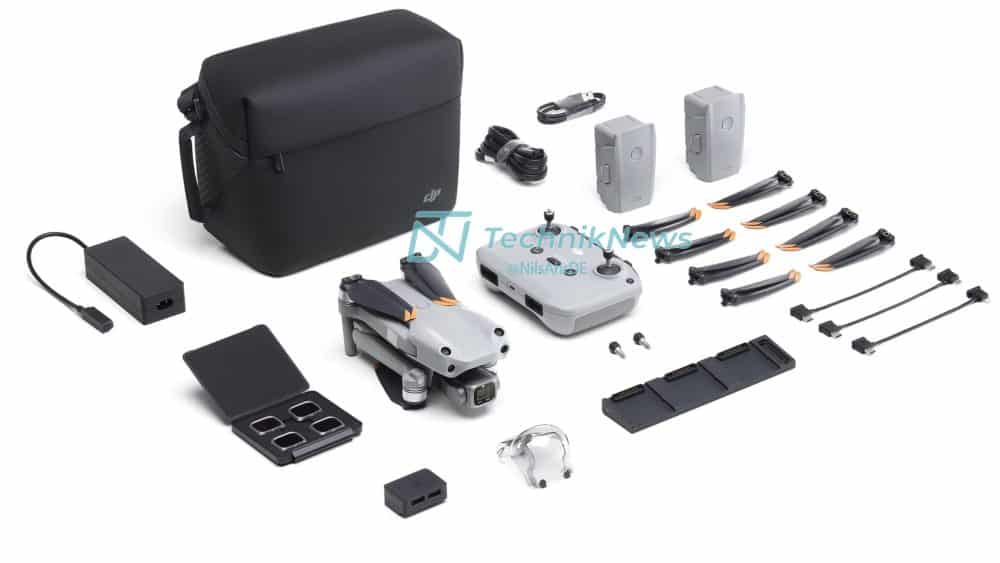 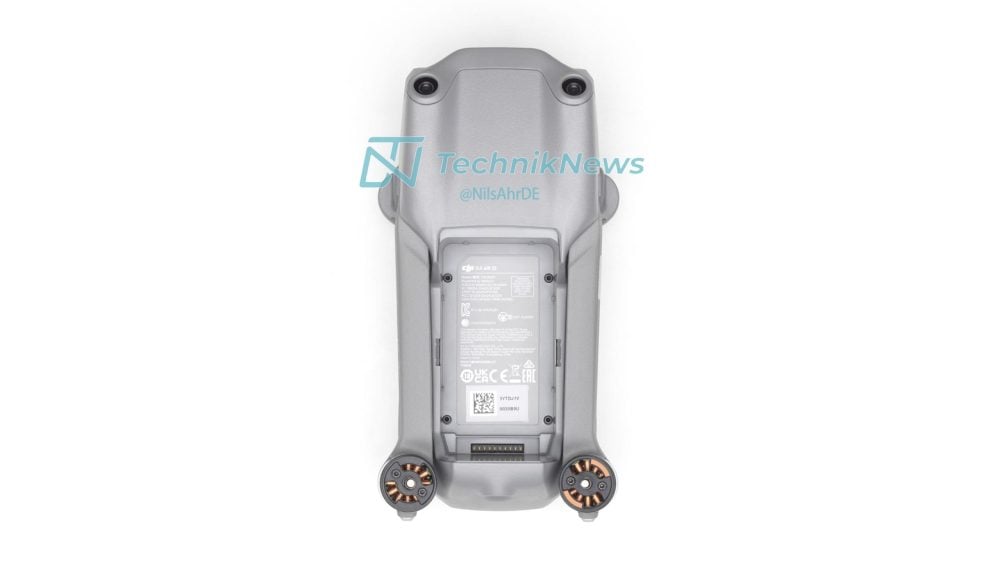 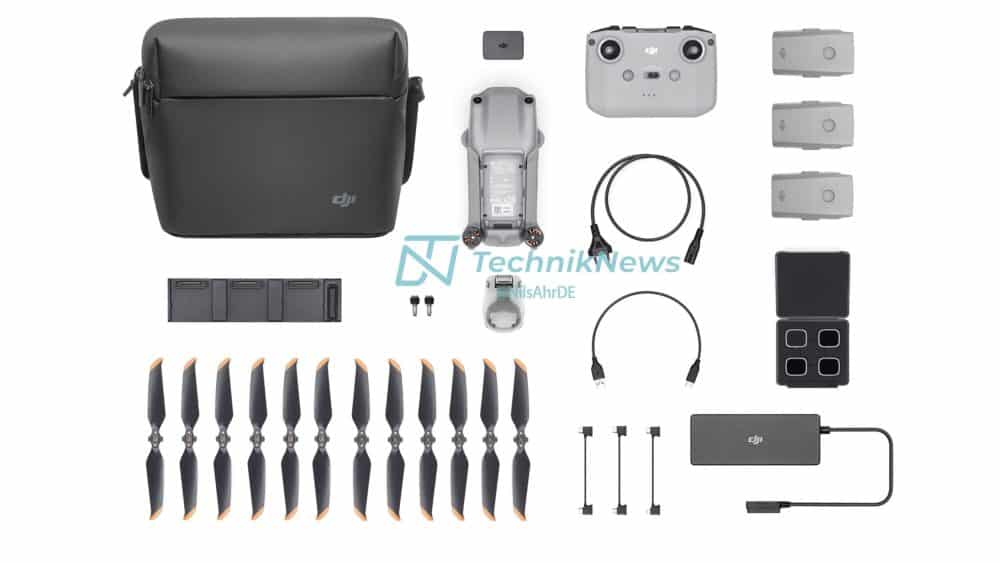 So? what is the deal with this Air 2S?

Although it might not seem much of an improvement on the outside (some liking the ‘Porsche’ design, some talking about the ‘Frog’) … the slightly heavier DJI Air 2s, weighting in on 600 gram, does bring a camera that could blow away it the Mavic 2 Pro in low light conditions. Also, the upward sensors make it possible to have more safety features in sport mode. To be perfectly frank, IMO this drone could be a Mavic 2 Pro killer, with better flight time, better sensor, activetrack 4.0, and the newly introduces Mastershots.

DJI Air 2S could actually be released 15th of April

This one public source says and pointed out to me, that people received a notice from DJI that they delayed their release date until the 15th of April.

So just like we have seen on the DJI FPV drone, we could conclude this drone was also scheduled to be released earlier this year. But COVID-19 got in the way and pushed all the dates back on the calendar.

the Air 2S release data delay to 15 April, I hope not delay any more @JasperEllens pic.twitter.com/zVjvchXacK

What leaks can we expect in the coming week?

If the past has thought us anything, we are expecting a data sheet with all technical information to be released very soon. But we are also very near to receive pictures of the actual drone. It’s only a matter of time before we see this drone popping up in the real world instead of digital renders.