California’s drought combined with forests full of fuels and communities spread out along narrow roads in densely wood areas creates a potentially lethal situation. This was made tragically clear in 2018 when the Camp Fire killed 86 people in Paradise, California.

Tech entrepreneur and investor Steve Blank says, “You’re looking for force multipliers. How do we fight this exponential growth (in wildfires) without exceeding the gross domestic product of California?” reports Mercury News.

Blank envisions a future in which satellites detect fires as soon as they begin to burn and artificial intelligence software dispatches firefighting drones to battle the blazes. It is perhaps unsurprising that Blank would propose a Silicon Valley solution involving artificial intelligence and unmanned aircraft. He is a well-known startup expert who teaches at UC Berkeley and Stanford University.

And with each passing day, Blank’s vision appears to be getting closer to becoming a reality. Cal Fire and other agencies have begun experimenting with artificial intelligence, satellites, and drones, and they are looking into other cutting-edge solutions.

Blank is an investor in Rain a Palo Alto startup that makes retardant-dropping drones.

Despite the fact that traditional firefighting methods are still important, Rain’s CEO Maxwell Brodie believes that they are insufficient in the face of more and larger fires.

“It doesn’t matter how many people or aircraft or tankers you throw at the problem, our solutions do not scale,” he said. “A significant challenge integrating new technology into fire operations is overcoming the ways things have always been.”

Chief Harold Schapelhouman of the Menlo Park Fire District is in charge of a fleet of 30 camera-equipped drones, which he believes will be invaluable during wildfires, especially at night and in smoke and weather conditions that prevent helicopters and planes from flying. The use of drones by Cal Fire to conduct landscape and damage surveys is a positive step, he believes, but the agency’s safety rules prevent him from launching his drones during wildfires, even if they are flying at a low enough altitude so that they do not threaten firefighting aircraft.

According to Phillip SeLegue, deputy chief of Cal Fire’s intelligence unit, the agency plans to collaborate with the United States Forest Service in using unmanned aircraft to ignite controlled burns to prevent fire spread. The agency is also joining forces with NASA on incorporating autonomous drones into firefighting, with the potential to transport people and supplies, provide communication links, or even drop fire retardants. 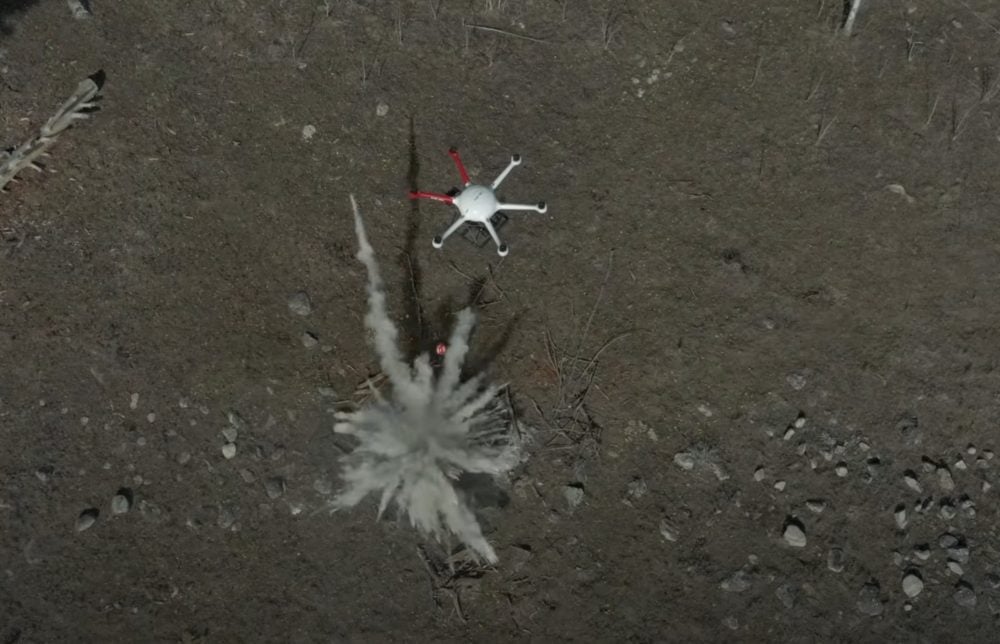