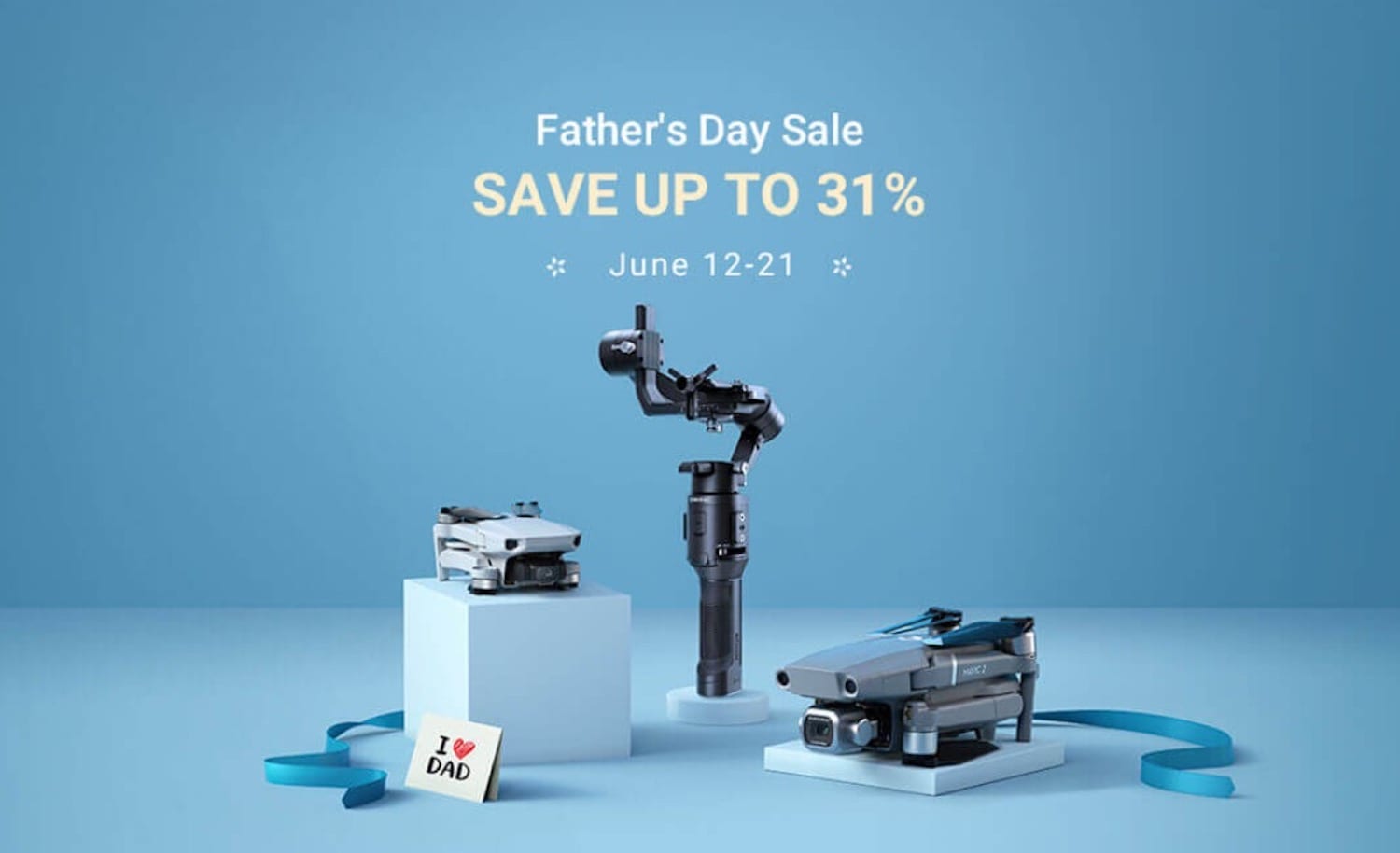 DJI just announced their Father’s Day Sale with discounts of up to 31 percent, starting on June 12th and the promotion will run until the 21st. Based on the image that is shown on the DJI website, we can expect to see discounts on the DJI. Mavic Mini, the DJI Mavic 2 Series, and the Ronin Gimbal series. 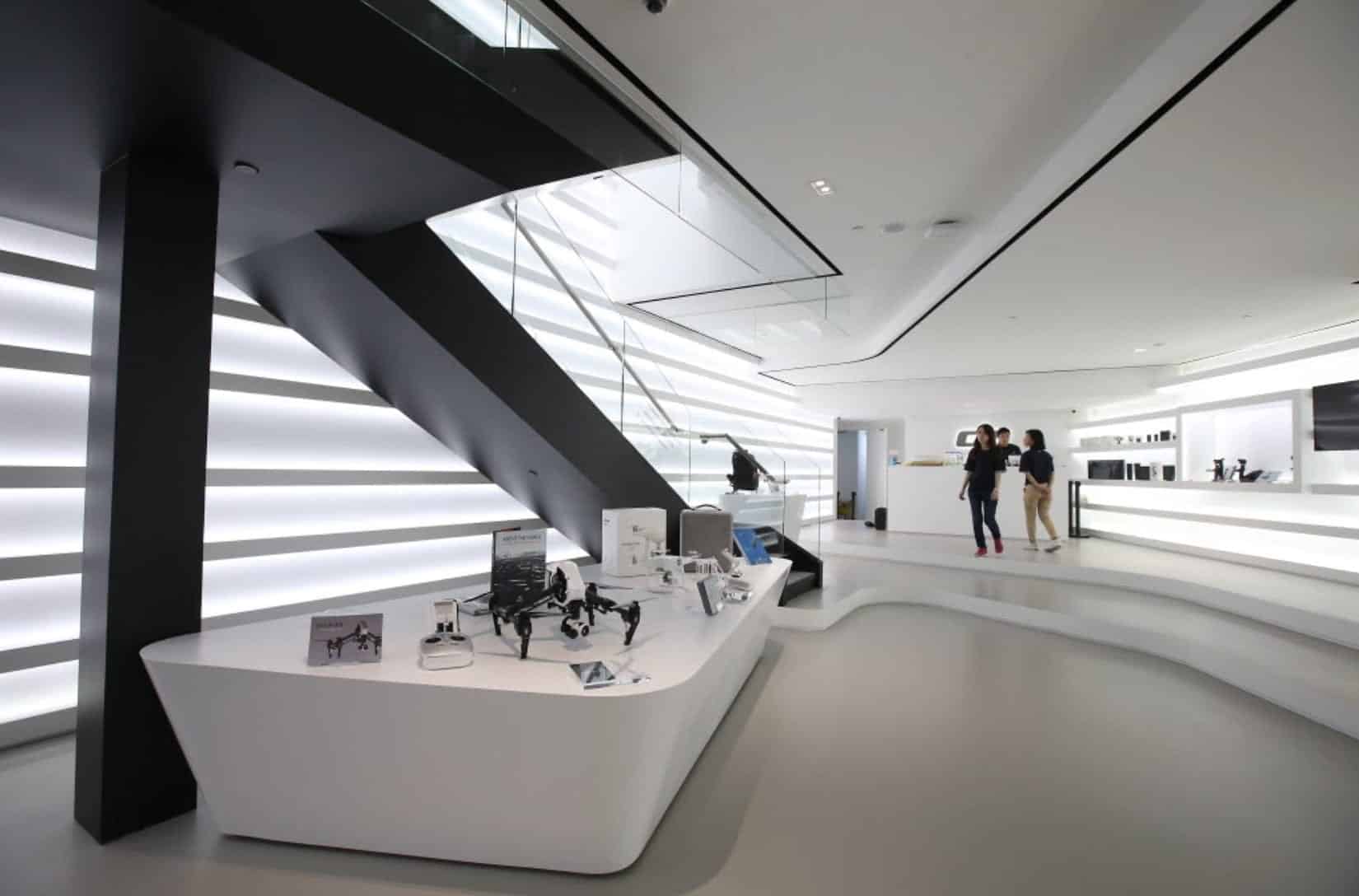 DJI’s most recent drones, such as the Mavic Air 2, are reported missing from the company’s flagship stores in Hong Kong. Does this have anything to do with the tense relationship between Hong Kong and mainland China? The photo shows the interior of DJI’s flagship store in Hong Kong’s Causeway Bay district.