DRONE TAKES EPIC PHOTO OF CONSTRUCTION OF WIND TURBINE – Drone enthusiasts will likely already know this, but drones can take the most epic photos. Check out this photo of the construction of a wind turbine in the Netherlands. Not only does the drone photo show the massive size of the turbine, but look at how casually the construction workers are posing for the photo.

ARE WE WITNESSING THE COLLAPSE OF DRONE REGISTRATION? – We are in familiar territory once again as drones are sure to be a hot item as gifts this Christmas season. One can only expect that we’ll see an influx of new drone users take to the skies after the annual visit from Santa Claus. Five years ago, in 2015, the Federal Aviation Administration (FAA) determined that it would be incredibly important to require drones to be registered and rolled out a bribe offering free registration through February of 2016 else have to pay $5.00 for registration thereafter. Many did register at that time and since then industry leaders have tried diligently to spread the word that drones over 0.55 lbs (250 grams) must be registered. But now we are faced with registrations expiring and what we are seeing is suggests that drone operators may not be taking registrations as seriously any longer. 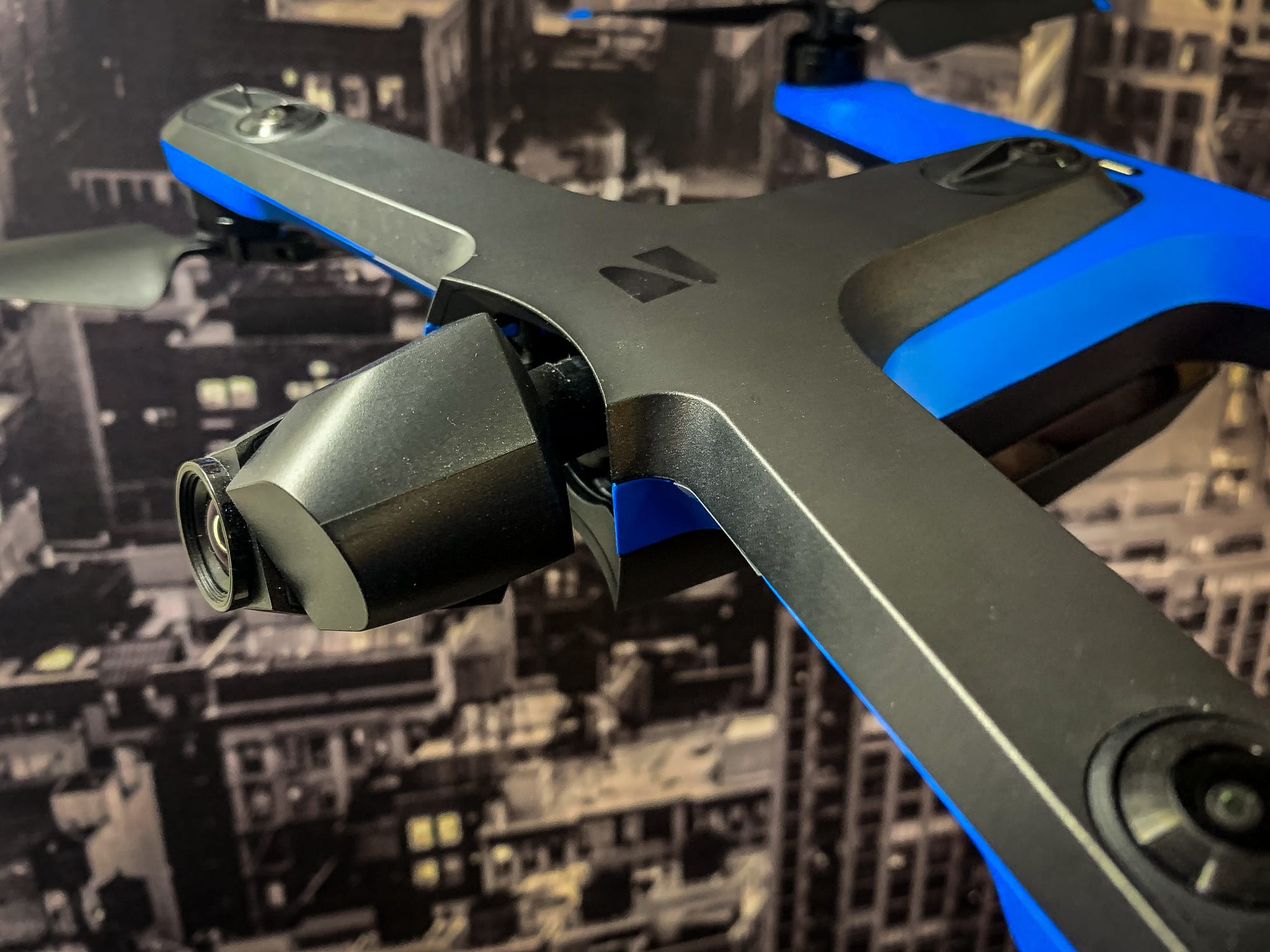 AUTOMATIC DRONE BOX TO SUPPORT FIRE BRIGADE AND WATER MANAGEMENT OPERATIONS – The fire brigade and Rijkswaterstaat, part of the Dutch Ministry of Infrastructure and Water Management, will soon be experimenting for the first time with an automatically operating drone box system. For example, the early detection of forest fires will be examined. Rijkswaterstaat, together with truck parking Rotterdam, will monitor a truck parking at Hazeldonk with the system. What is noteworthy is that drones will start flying around for the first time without the need for a pilot to be present. To make this possible, a special risk analysis had to be drawn up first.

VOLOCOPTER TO START ELECTRIC AIR TAXI SERVICE IN SINGAPORE – The German company Volocopter will operate an electric air taxi service in the Asian city of Singapore. To this end, a partnership has been entered into with the Economic Development Board of Singapore (EDB) and the Civil Aviation Authority of Singapore (CAAS). The goal is to get the taxi service off the ground within three years. In addition to tourist flights, there will also be connections to and from the economic hotspots.

FORGET SKYDIO AND DJI. WATCH SACRAMENTO POLICE USE CINEWHOOP FPV DRONE TO ENTER CRIME SCENE – When we talk about Police drones, we often talking about DJI and sometimes even Skydio and Autel. Unmanned aircraft from these manufacturers are most often used by First Responders and police departments. However, this is not the case in Sacramento. Watch the video below to see how the Sacramento Police Department uses a $93 cinewhoop fpv drone to enter a crime scene in a way that none of the above-mentioned drones could do.

NLR VR SIMULATOR LETS YOU EXPERIENCE DRONE FLYOVER SOUNDS IN A CITY – In the future, we expect all kinds of drones to be flying in and over our cities. For instance, drones carrying urgently needed medical items, or even electrically powered air taxis. Developments like these will only get off the ground, though, if there is sufficient social acceptance. That includes examining what the noise nuisance will be. But how can you study this future scenario while the drones are not yet flying around? Royal NLR has a solution with the NLR VR sound simulator.

New DJI Mini 3 is the mini camera drone for everybody, everywhere!