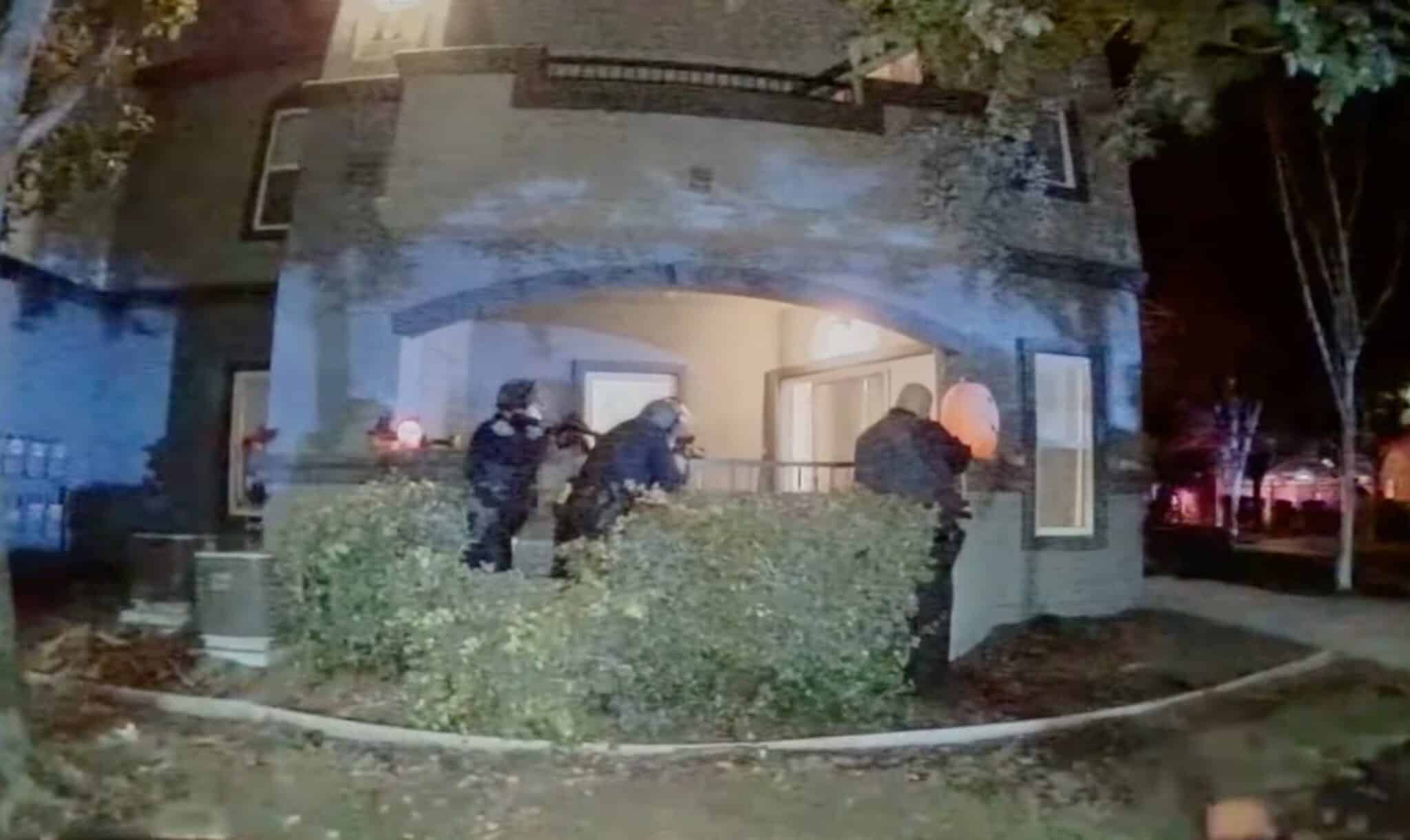 When we talk about police drones, we often talking about DJI and sometimes even Skydio and Autel. Unmanned aircraft from these manufacturers are most often used by first responders and police departments. However, this is not the case in Sacramento. Watch the video below to see how the Sacramento Police Department uses a $93 cinewhoop fpv drone to enter a crime scene in a way that none of the above-mentioned drones could do.

Forget Skydio or DJI. Watch police use a cinewhoop to enter a crime scene

Mostly when we’re reporting on police drones, we are talking about DJI Matrice or DJI Mavic 2 Enterprise drones. Sometimes the news stories involve Skydio or Autel quadcopters as well. All these drones are very capable, but can also be very expensive. For example, a fully equipped DJI Matrice 300 RTK with Zenmuse XT2 camera, accessories, and spare batteries can cost more than $30,000. Even a regular DJI Mavic 2 will set you back around $1,500.

“On November 4, 2020, the Sacramento Police Department call center received multiple calls regarding a disturbance occurring in an apartment on Park city Court in South Sacramento. Officers deploy an unmanned aerial system to ensure no additional victims or suspects remained in the apartment. After the residence was deemed safe to enter, officers formed a contact team to approach the suspect, who was later declared deceased on scene.”

Note: the video contains language and footage that some might find offensive.

The Sacramento Police Department started its drone program late in 2019. Sgt. John Azevedo, SPD’s self-proclaimed “drone nerd,” focussed on micro drones to help the officers in active crime scene situations. The SDP started with 12 cinewhoop fpv drones that cost around $93 per piece. They appear to be MOBULA 7 quadcopters.

In one situation, Sgt. John Azevedo explains how he landed a cinewhoop fpv drone on the chest of a suspect to see if that person was still breathing. Click To Tweet

The cinewhoop fpv drones are small, nimble, cheap and when flown in turtle mode the micro-drones can safely bump into obstacles without losing control or crashing. 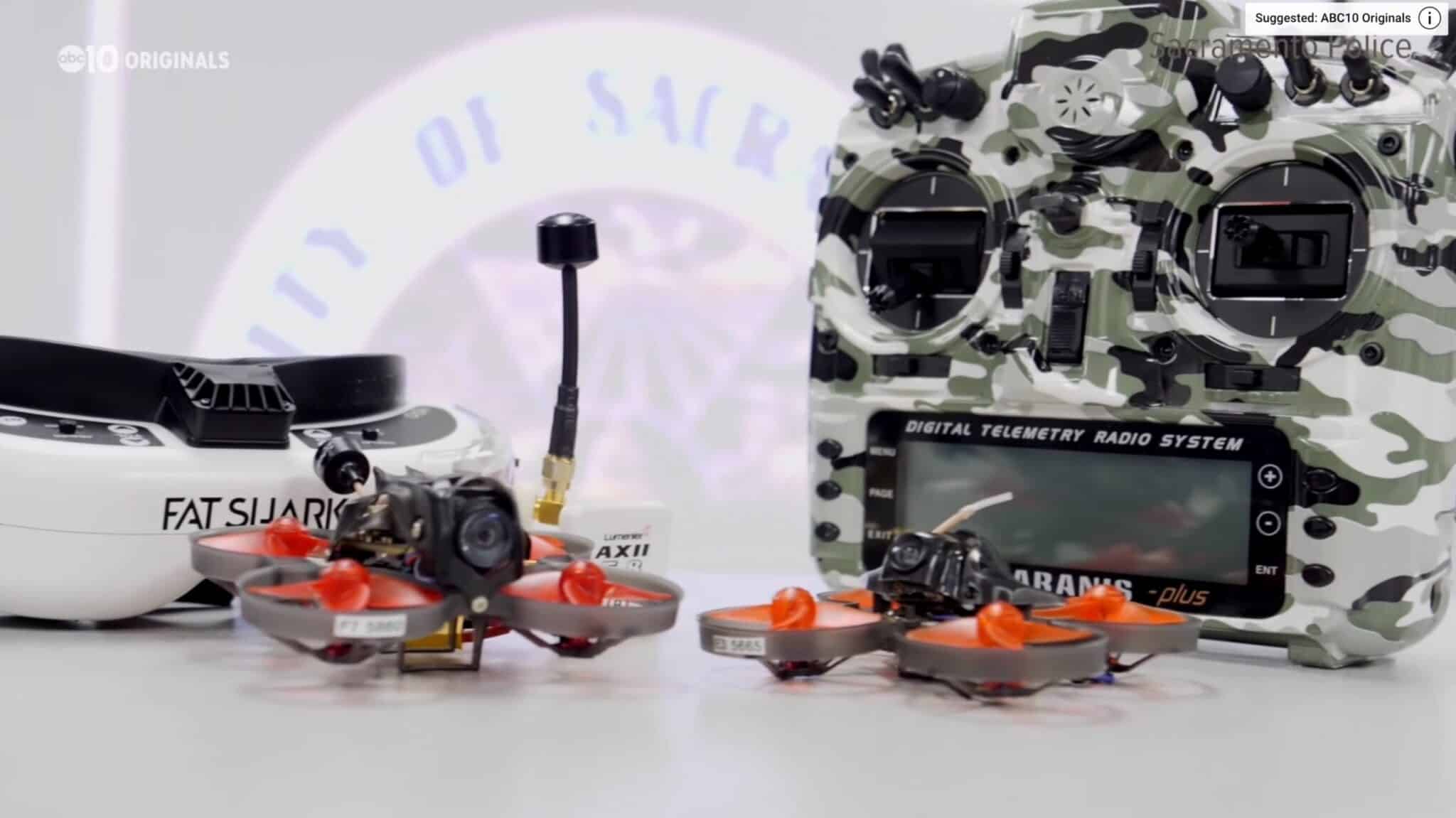 The Sacramento Police Department’s drone orders specifically mention that their unmanned aircraft systems (UAS) will not be used to conduct surveillance, harass, intimidate or discriminate against any individual or group, or to conduct personal business of any type.

This video shows that drones can be very useful to protect police officers’ and community members’ lives, but also how inexpensive micro-drones such as the MOBULA 7 can be very effective and fly into situations where no other drone could enter.

As far as I know, the Sacramento Police Department is the only police department in the county to use cinewhoop fpv drones in this manner. After seeing this video, I think many others will soon follow.