Robert Irwin’s award-winning bushfire drone photo stirred up some controversy as in almost all cases it is illegal to fly your drone near wildfires as you risk interfering with aerial firefighting activities. However, Robert Irwin’s drone photo, which was taken in Queensland, Australia was legal, and here’s why.

Earlier this week we reported that Robert Irwin’s stunning bushfire drone photo had received the People’s Choice Award in the Wildlife Photographer of the Year contest. However, as generally speaking you’re not allowed to fly your drone near an active wildfire as you risk interfering with aerial firefighting activities, many people wondered how Robert’s photo could be legal.

A spokeswoman for the Australia Zoo said that the Australian Civil Aviation Safety Authority (CASA) had confirmed that the drone photo of a far-north Queensland bushfire was in fact legally taken.

Here are the reasons why it was ok for Robert to take this photo and why he did not break any laws.

The area in which Robert took the photo had not been declared an emergency area and it was taken on the Steve Irwin Nature Reserve on Queensland’s Cape York Peninsula, an area of land that is treated as private property, controlled by the Irwin family.

Since the area is so remote and is not part of the public lands, emergency services would only respond to the fire if assistance was requested. It was confirmed by the Queensland Fire and Emergency Service (QFES) that they were not asked to battle the fire. Robert’s drone, therefore, did not interfere with any firefighting activities and “If it was not declared an emergency zone by the local fire authority it would be a legal drone operation,” reports ABC News.

In a statement, QFES wrote: “Responsibility for the use of aircraft and drones in Steve Irwin Wildlife Reserve rests with the landowner”. 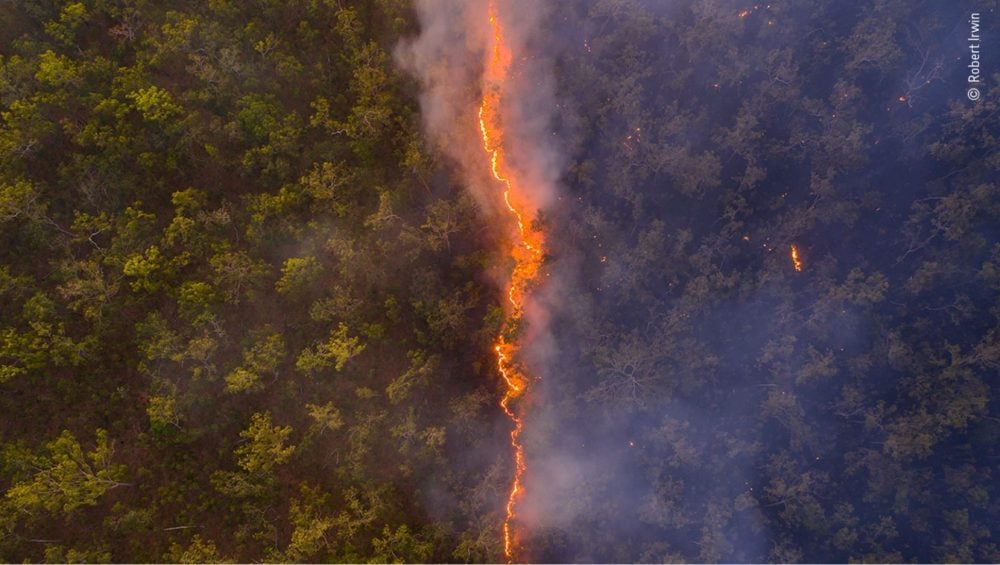 Can you legally take a similar drone photo? Probably not.

So, while Robert’s bushfire drone photo was legally taken that does not mean that you can go ahead and send your drone up in the air to document wildfires.

Keep in mind that taking aerial photos of a wildfire with your drone in Australia could land you in prison for up to two years. Breaking the CASA drone rules can also result in a $1,110 fine and a loss of points on your Australian drone license.

In general, CASA warns against flying an unmanned aircraft over an active emergency situation such as a car crash, bushfire, or other natural disasters.

If breaching process drawing rules escalates into a court matter and a drone pilot is convicted of a crime defined can jump up to more than $11,000. If the drone poses any kind of hazard to other men’s aircraft, the operator could be forced to pay a fine of up to $26,000 fine or spend up to two years in jail. 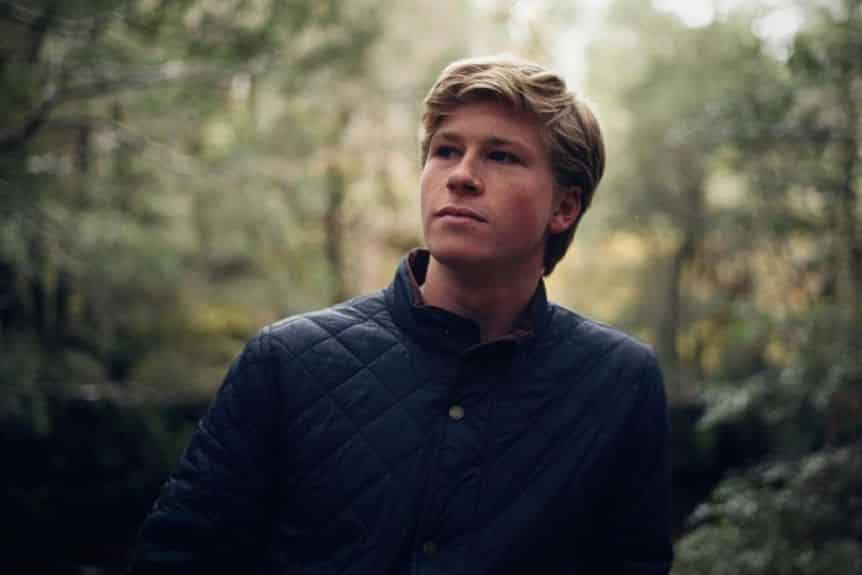